Next Range Rover to get Evoquative styling?

As much as we'd like to think that Land Rover is still the same rough-and-rugged off-road brand it always was, truth is, the British automaker is becoming more of a style icon these days. Just look at the new Range Rover Evoque – a sleek little crossover that's been seen posing with Victoria Beckham on more than one occasion. (She was the 'posh' Spice Girl, you know.)

Autocar reports that the next-generation of Land Rover's flagship Range Rover could move away from its signature boxy styling and transform into something a bit more rakish. The British magazine obtained spy photos of an early Range Rover mule that clearly shows a substantially more sloped roofline, pointing towards a dramatic new styling direction.

Speaking to Autocar earlier this year, Land Rover design head, Gerry McGovern, said that "the Evoque will inform the future Range Rover attitude," adding that, "Range Rovers usually have a level window line and the body's side and glass areas are equal. We've got rid of both on the Evoque, but we've still got the signature floating roof."

The next-generation Range Rover will also have a stronger emphasis on rear legroom, ride, handling and – surprise, surprise – fuel economy. Expect the Range Rover to drop a bit of weight in its redesign, too. 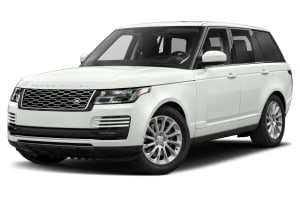 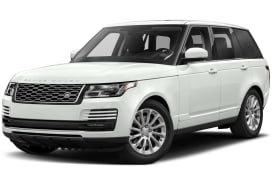 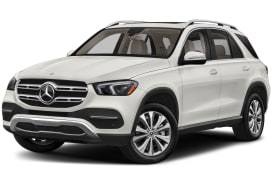 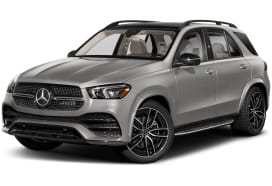