Here's a list of the top five vehicles that brought in the most money at the 2016 Las Vegas auction starting with number five.

Las Vegas, NV is home to various stars and celebrities, including Rick Harrison from Pawn Stars. The television star's 2012 Rolls-Royce Silver Ghost Sedan managed to draw in $181,500, making it the fifth highest vehicle sold at the Las Vegas Auction.

The V12-powered Rolls-Royce has less than 30,000 miles on it and comes with various luxury features including, a panorama sunroof, rosewood trim on the dashboard and door panels, as well as monitors in the rear. We're sure Harrison's fame helped bidding for the luxury sedan. 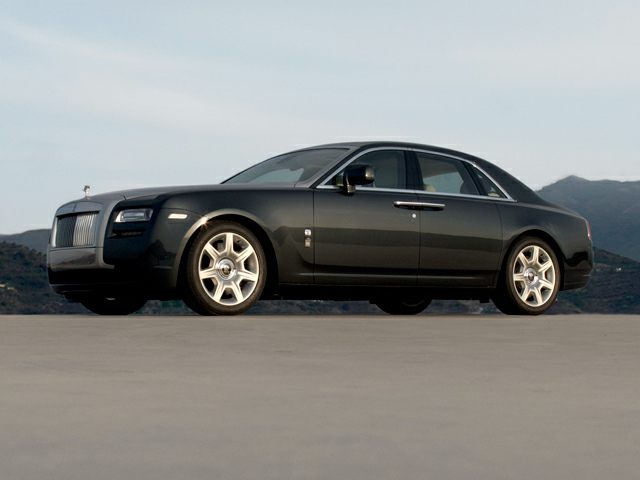 The 401.9 cubic inch, twin-turbocharged engine, as Barrett-Jackson claims, is capable of putting out 3,000 horsepower. If that figure isn't crazy enough, the car weighs a scant 1,741 pounds. Hopefully, the new owner can control the insane supercar.

With Dodge killing off the Viper after 2017, we had a feeling that rare, special edition variants of the sports car would skyrocket. It looks like our hunch was right. The 2008 Dodge Viper SRT/10 Hurst 50th Anniversary Convertible was lot #398 and sold for $220,000.

The sports car was only the second vehicle out of the lineup of 50 limited edition coupe and convertibles. Unlike the remaining 48 cars that were available in black or white with gold stripes, the first two Hurst Vipers were finished in flat gold with contrasting black stripes. The model, which was the first convertible, also came with track-oriented goodies. 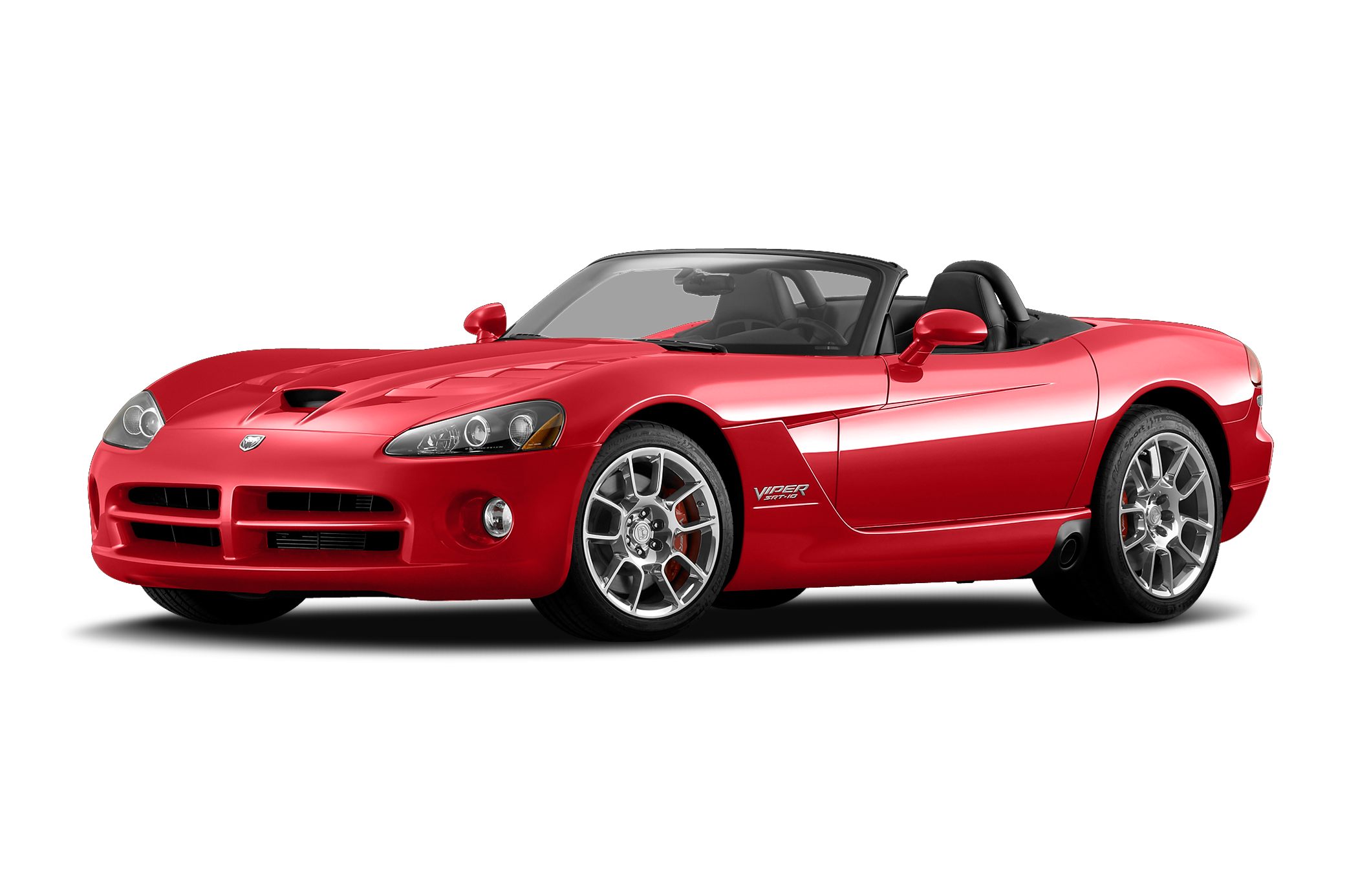 The Ford Shelby GT500 Super Snake is a car that needs no introduction. Bidding on Lot #741 was for a 1967 Ford Shelby GT500SE Super Snake that was built by Riley Performance Motorcars. The licensed Shelby Builder engineered an extremely limited number of vehicles with Carroll Shelby and this model is thought to be only one of four in existence. Making its sold price of $275,000 look relatively small.

The muscle car features a 790-horsepower supercharged big-block V8 engine that's mated to a Tremec TKO five-speed transmission. While it may not be the most expensive Mustang out there, it sure is a looker.

The top-selling vehicle at the Las Vegas Auction was, unsurprisingly, another Ford Mustang. But not just any Mustang, a 1969 Ford Mustang Boss 429 Fastback. Lot #749 was sold by the original owner, with get this, just 21,400 original miles. No wonder the muscle car sold for $357,000.

The Mustang features a 429 cubic inch V8 matched to a four-speed manual transmission and even comes with the documentation from the original sale date.

The Las Vegas Auction was topped off by five vehicles being sold off for charity. The top-selling vehicle is the deranged 2015 Ram 2500 Commando Tactical Edition that sold for $250,000 with the proceeds going towards the Benefits Camp Southern Ground.

The other vehicles include: a 1962 Chevrolet Corvette CRC Conversion that went for $200,000 towards the Carrington Charitable Foundation, a 2017 Shelby GTE Fastback with bidding topping out at $150,000 with proceeds going to the Grant A Gift Autism Foundation, a 2016 Indian Chief Jack Daniel’s 150th Anniversary going for $150,000 with all of the money going to Operation Ride Home, and a 1967 Chevrolet Nova Custom Hardtop that sold for $100,000 with the money going towards the West Springs Hospital Building Sanctuary/Rebuilding Lives Project.

All together, the five vehicles brought in a total of $850,000 for charity.