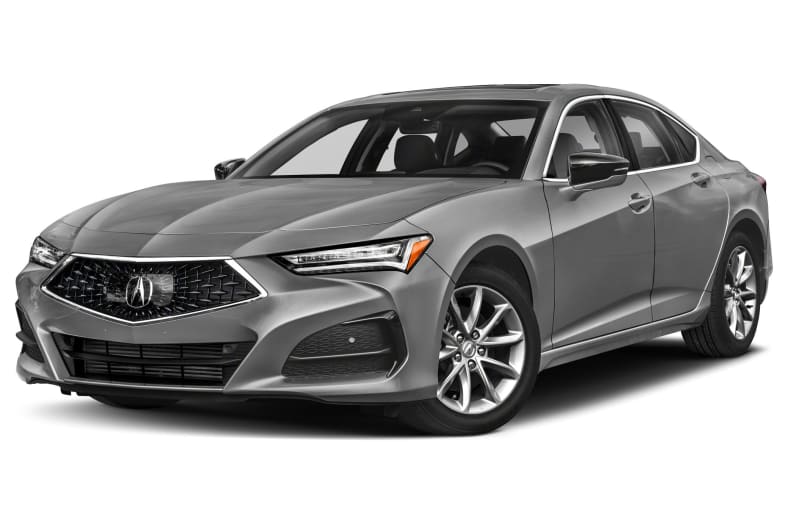 Acura vastly improved the handling and driving dynamics with the new TLX to make it a superb sport sedan. The transmission is a low point, but interior quality, tech and overall design are all big wins for the well-priced four-door.

Be the first to write a review Review the 2021 TLX