Executive Editor, Autoblog
Following stints as a television news producer and a record company publicist, Chris Paukert has spent almost his entire career in automotive web publishing, working with some of the print world’s greatest automotive writers and editors. Mentored by Automobile Magazine founder David E. Davis, Jr., Paukert succeeded him as Editor-in-Chief of Winding Road, a pioneering digital car magazine, before joining Autoblog as Executive Editor in December, 2008. He is the creator and executive producer of The List – 1,001 Car Things To Do Before You Die, Autoblog's Webby and Telly award-winning internet video series turned Speed TV network show. Elected to the jury of the North American Car and Truck of the Year awards in 2010, Paukert today serves on its organizing committee. He resides in the greater Detroit area with his family and a small, entropic cache of automobiles.
1,076 Articles by Chris
Jan 28, 2015 First Drive 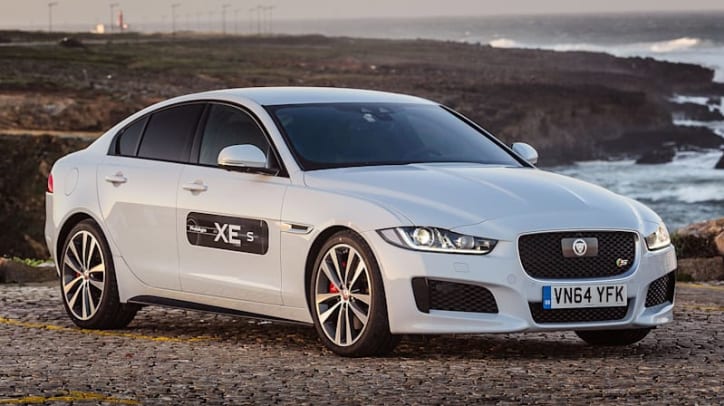 Jaguar is leaping back into the compact premium sport sedan ring at a unique moment in history. Does it have what it takes to grab the crown? We headed to Portugal for an early prototype drive to find out. 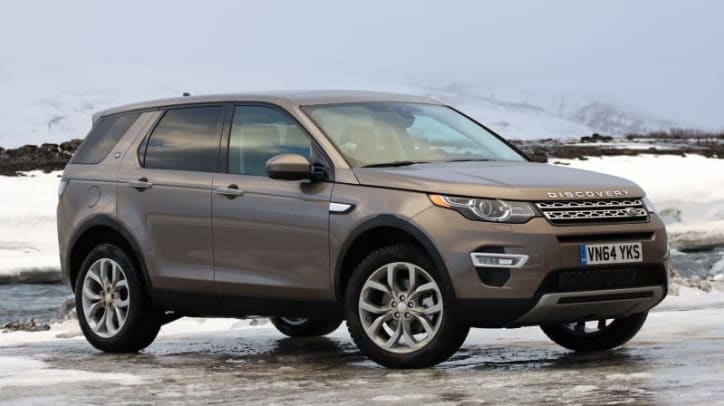 We travel to Iceland to see if Land Rover's new Discovery Sport is just another premium CUV, or if it's got the off-road goods to wear the Green Oval proudly. 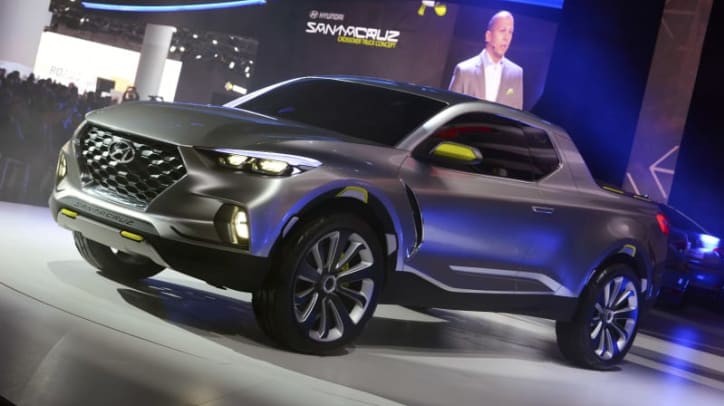 Hyundai's HCD-15 Santa Cruz concept confirmed that the company is keeping an eye on America's pickup market. But how likely is the Korean automaker to get into the game? 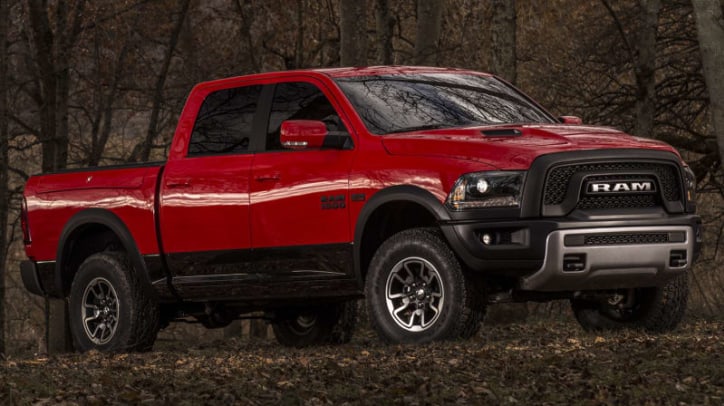 2015 Ram 1500 Rebel drops the crosshairs, muscles in with new snout

Off-Road Model Targets Those Who Like To Play Dirty

Ram is introducing the 1500 Rebel, a 'lifestyle' pickup, at the Detroit Auto Show. It features a lifted suspension, bigger tires and lots of attitude. 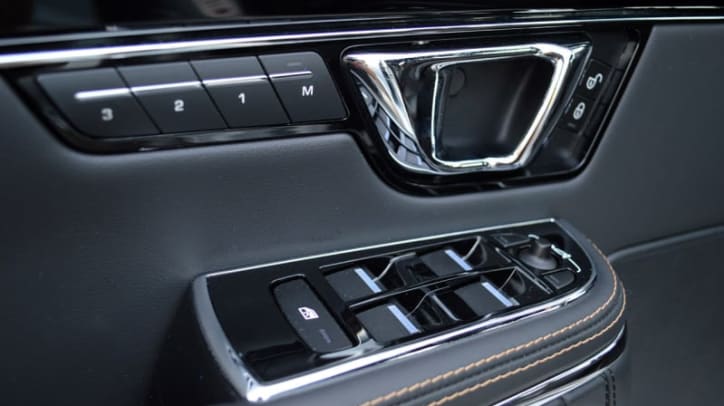 Jaguar working on windows that open when you touch them

Jaguar is working on windows that activate with just the touch of your hand (because we're all going to be a lot lazier in the future). 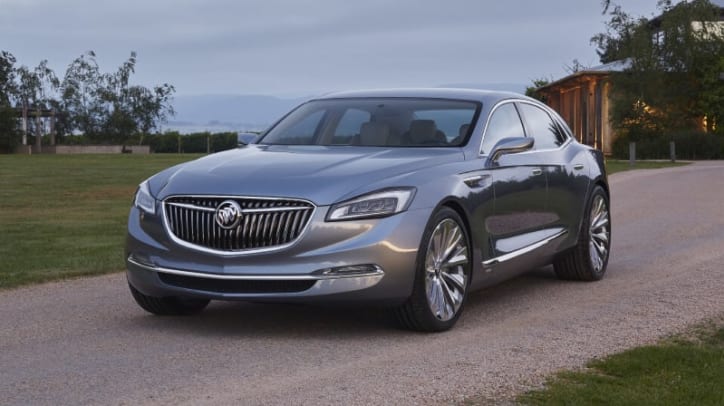 The doors at Cobo Hall haven't even opened yet, and already the Detroit Auto Show is yielding surprises – in this case, the Buick Avenir sedan concept, revealed at an off-site event this evening. 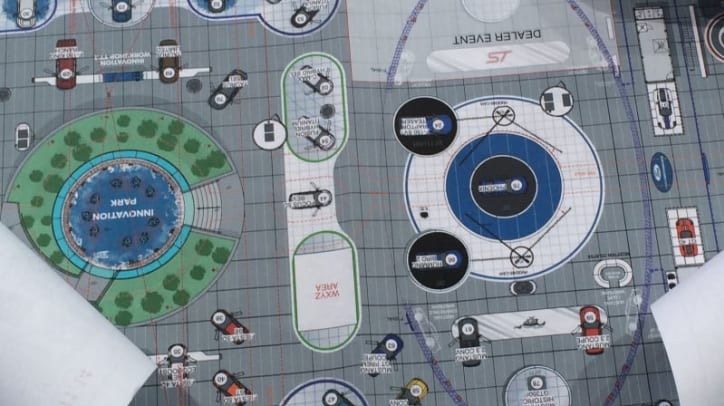 An anonymous tipster has leaked a map of Ford's display stand plans for next week's Detroit Auto Show, and it supports the idea of a Ford GT revival, as well as a Shelby Mustang GT350R and F-150 SVT Raptor. 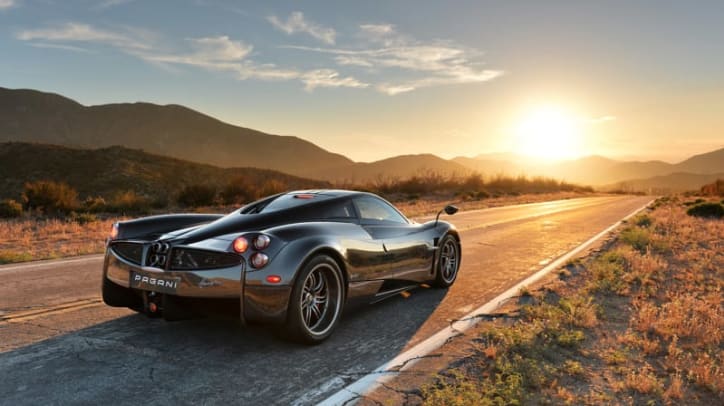 We've taken some pretty great snaps of all things automotive this year, and we've got our top 100 photographs of 2014 to prove it. 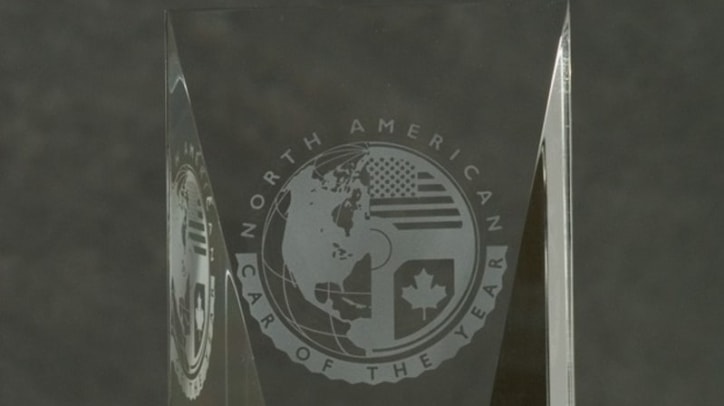 Tuesday afternoon at the Detroit Athletic Club, the finalists for the 2015 North American Car and Truck/Utility of the Year awards were announced at a press luncheon. The selected – three in cars and three in trucks/utilities – will vie for the coveted Tiffany crystal, which will be presented at the Detroit Auto Show on Monday, January 12. The finalists are: 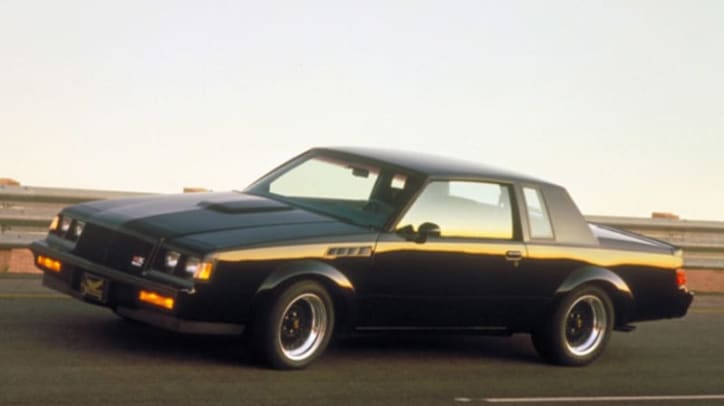 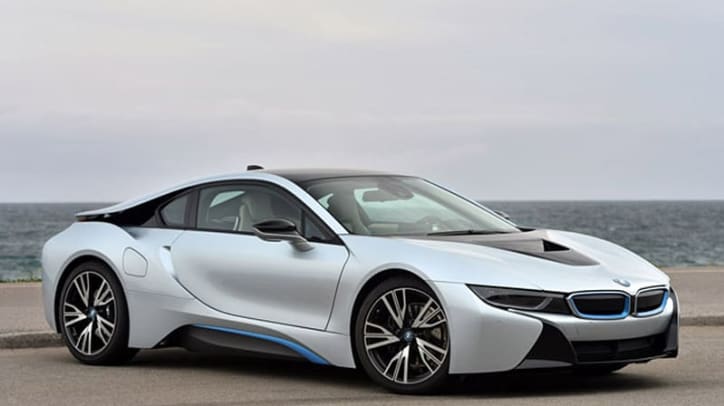 2015 BMW i8: Autoblog Technology of the Year finalist 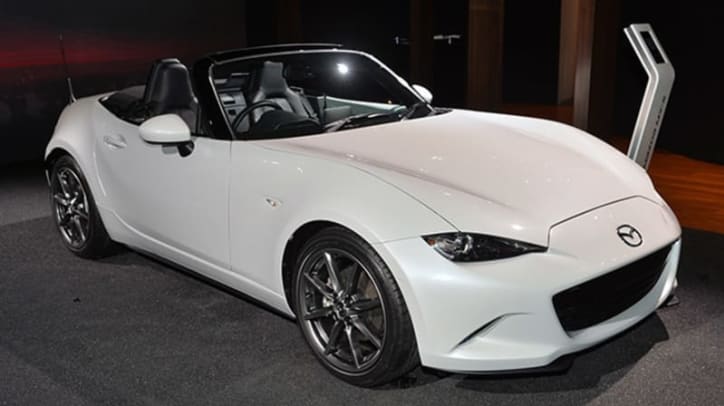 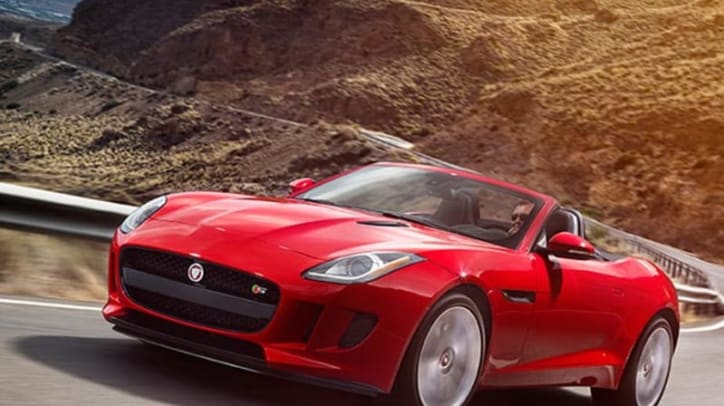 If you're like us, you fell in the deepest, darkest sort of love with Jaguar's F-Type the 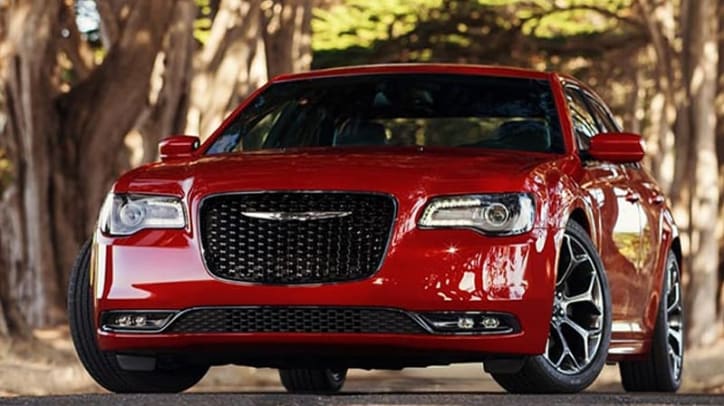 Chrysler's 300 sedan has never been a shrinking violet, but it arguably lost a bit of swagger when its second-generation model bowed. There was no way that an evolutionary design could ever upend the automotive establishment the way the original 2005 model did, but even so, something was clearly left on the table when the 2011 model bowed.

How GM's OnStar is building a better Check Engine Light

Cars Will Warn Of Failures Before They Happen

Soon, OnStar will be used to mine your car's systems and compare its findings against vast pools of data in the cloud. 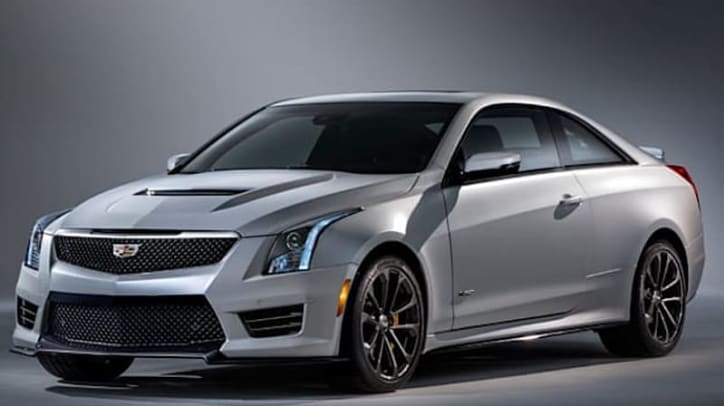 Corvette's Performance Data Recorder headed to other cars, will Cadillac ATS-V be first?

For 2015, the Chevrolet Corvette Stingray gained a novel piece of high-perf 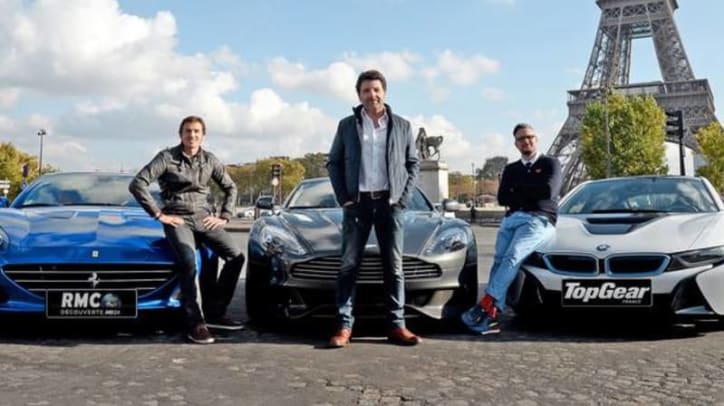 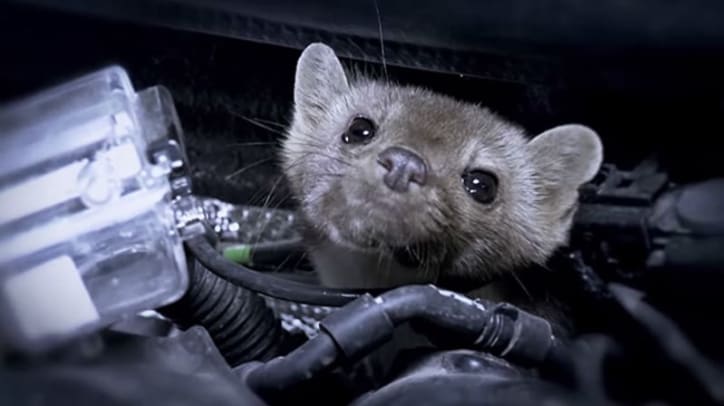 In this German-language video, we see a batch of Audi engineers wiring up an A3 Cabriolet with a network of small cameras. The goal? To help identify where and how stone martens – small, ferret-like animals – attack cars. The idea is to observe the animals' behavior around the vehicles, see where they go, what they chew on, and work to develop solutions. 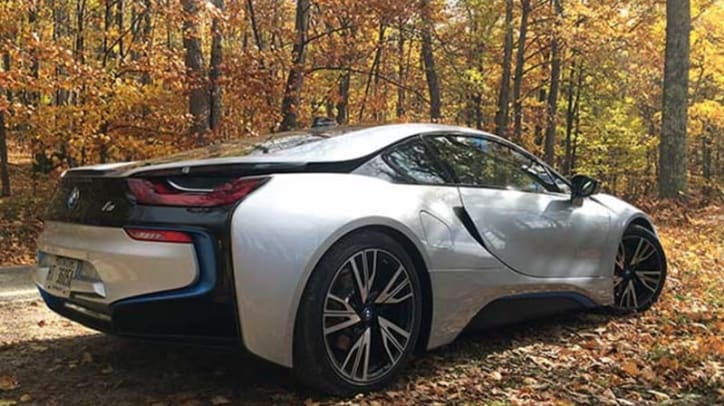 Like few other cars we can remember, people want to talk about the 2015 BMW i8. Drive one, and 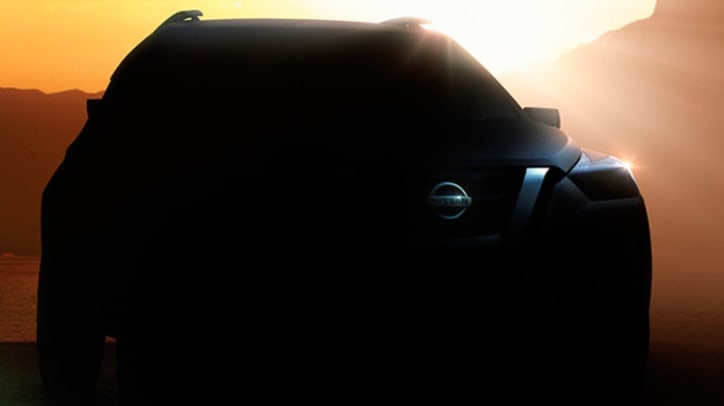 Will We Get Another Crossover Between Juke And Rogue?

Back in 2012 at Brazil's São Paulo Motor Show, Nissan showed off an angular subcompact crossover concept, Extrem, that seemed to to portend the future of the Nissan Juke. Now, the Japanese automaker is teasing an as-yet-unnamed CUV concept 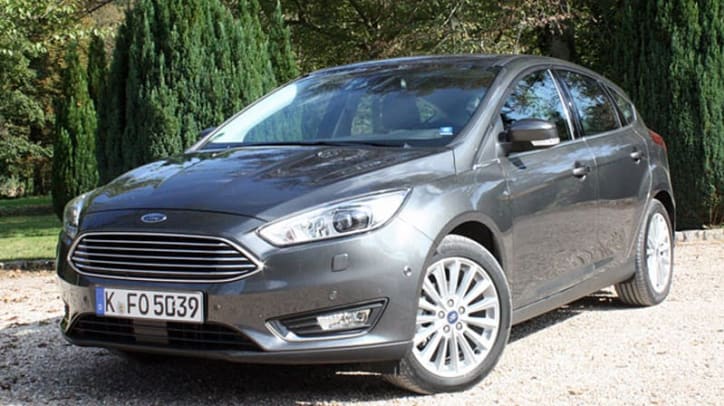 Is A 1.0L EcoBoost Enough For The Blue Oval's C-Segment Fighter?

Sitting down at the pre-drive briefing with Ford engineers ahead of sampling the refreshed 2015 Focus, water bottles clinked as we wet our whistles before Q&A. While pouring a glass, we noticed something stamped on the bottle label: "1L." One liter. We were palming the exact displacement of the EcoBoost engine our group was about to drive. This