Internet Car Experts say that the BMW E30 is far too valuable to ever show up in a cheap self-service wrecking yard nowadays, but I continue to see them regularly. Sure, you'll have a much easier time finding the E36 and E46 versions of BMW's 3 Series in your local Ewe Pullet, and even the E90s are showing up in quantity these days, but I still see plenty of 1984-1991 E30s during my junkyard travels. Here's a nimble four-banger E30, spotted at a Silicon Valley yard last summer. 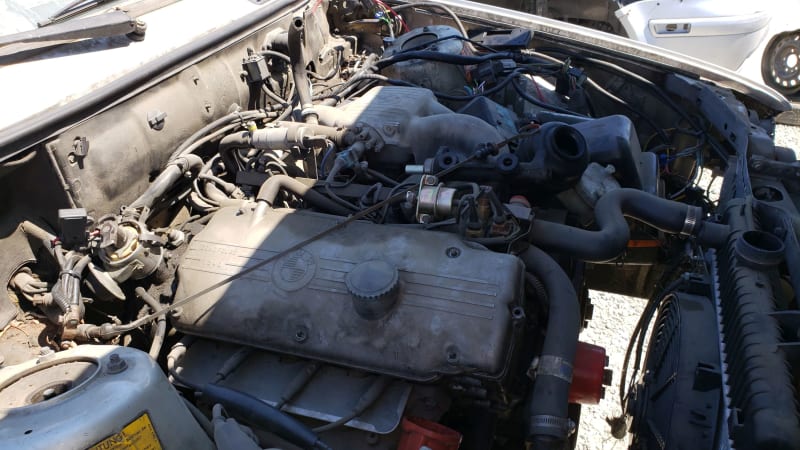 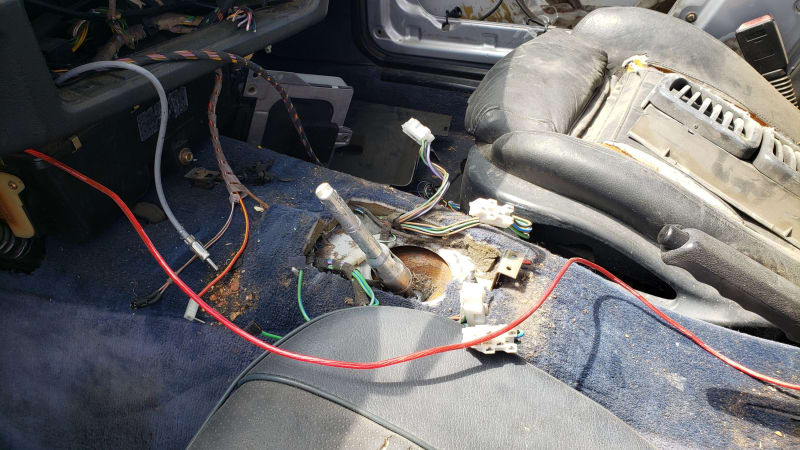 A surprisingly large proportion of U.S.-market E30s had automatic transmissions, but this one has the base five-speed manual. 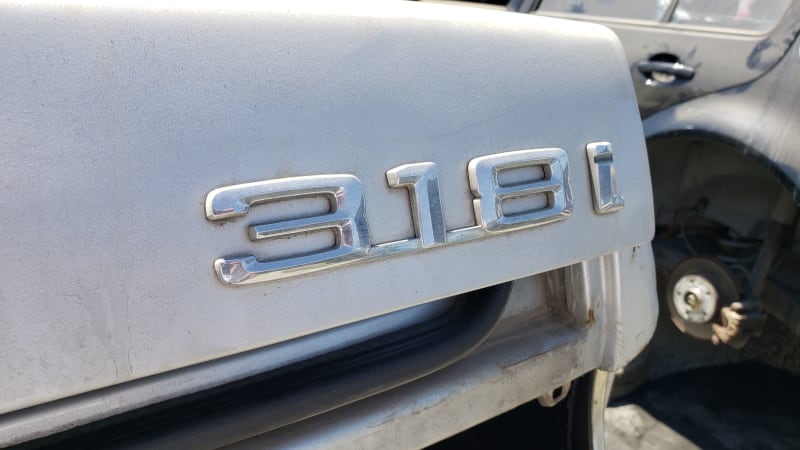 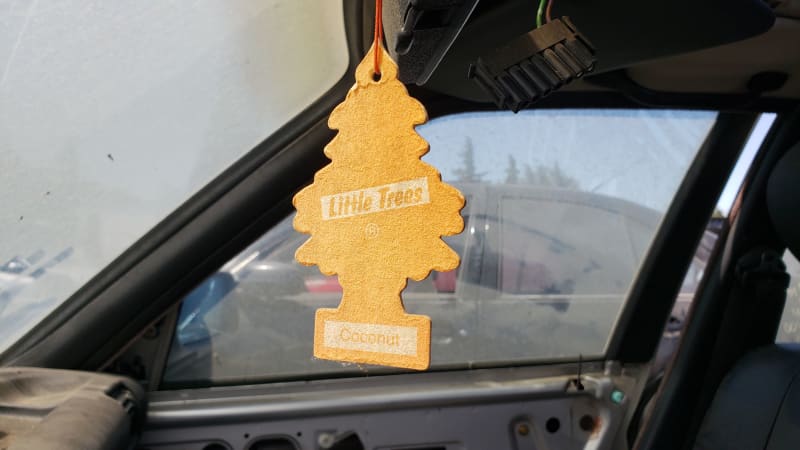 You'll find one in every car.

The most powerful argument against the midlife crisis. 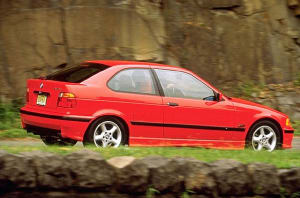