When people tell you all BMW E30s are expensive, don't believe them.

Word on the street is that the iconic and much-beloved BMW E30, the 3-Series for most of the 1980s and a bit of the 1990s, has become too rare and valuable to show up in America's big self-service wrecking yards. Don't believe it! I see E30s in most of Colorado, Arizona, and California yards I frequent during my travels. Last month, I stepped into a big Denver-area wrecking yard with a mission: photograph the first E30 I saw. Here it is, a faded-but-intact 1991 325i sedan. 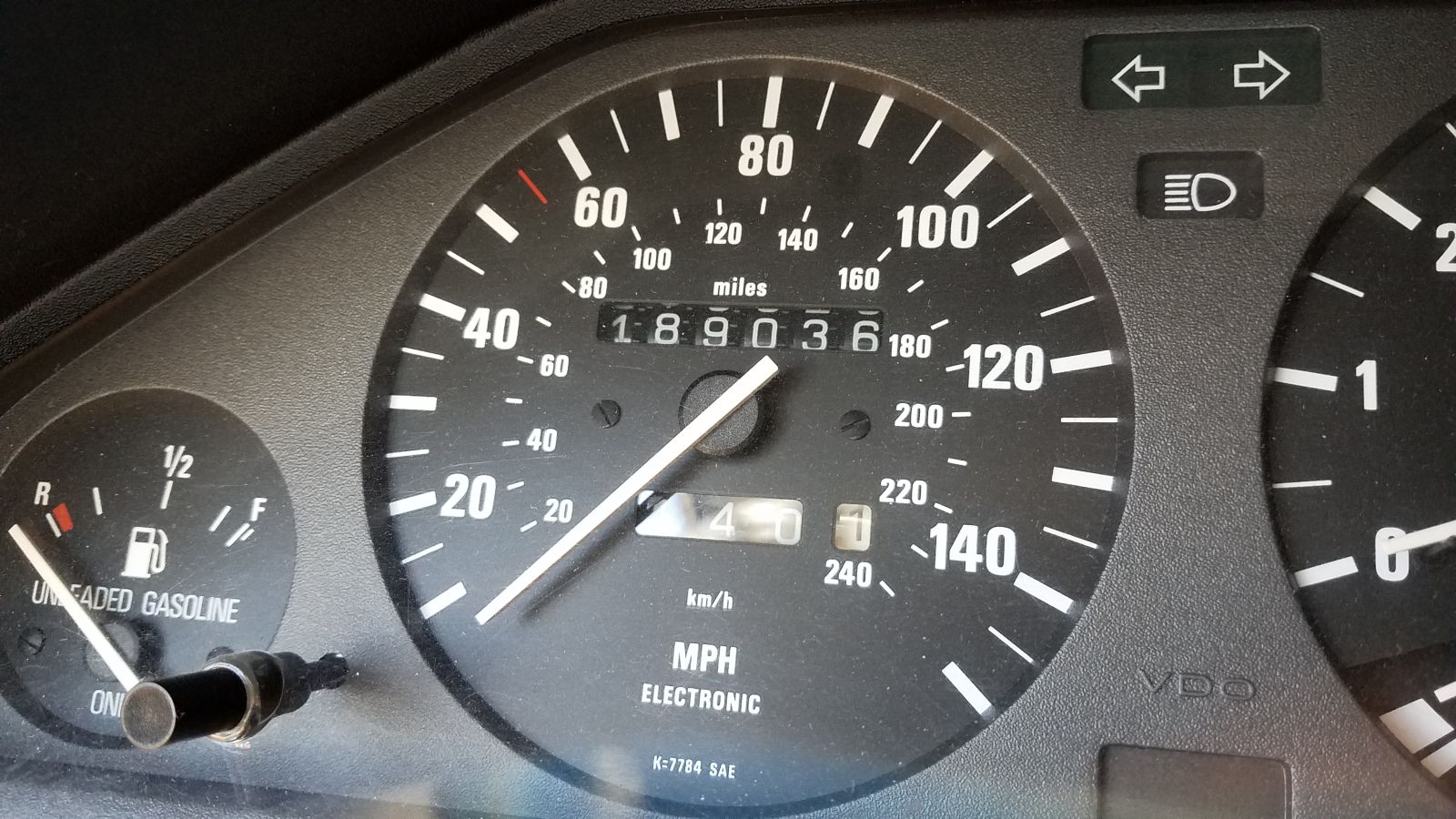 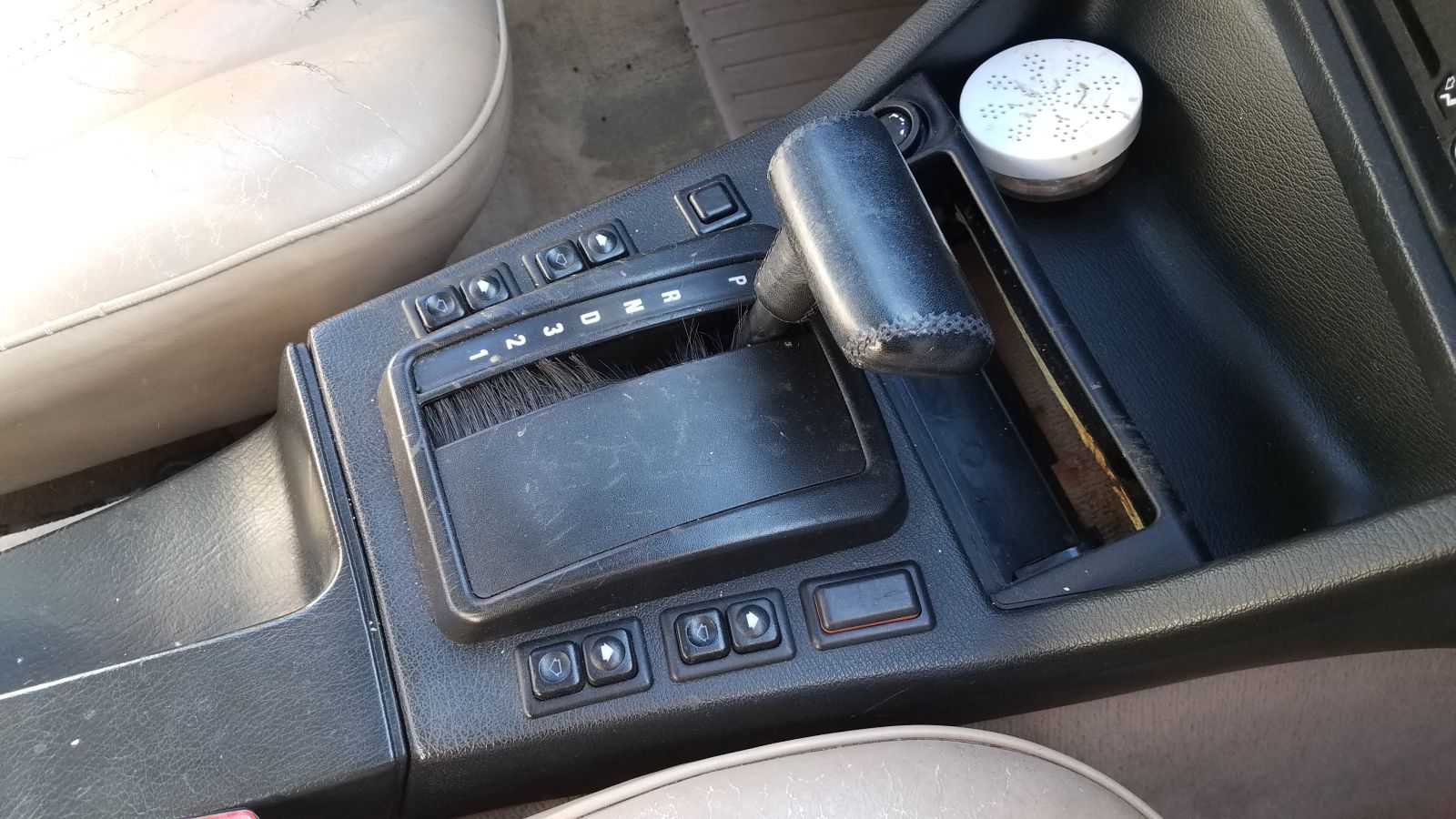 Yes, it has an automatic transmission, but that shouldn't have stopped an enthusiast from snapping up this car for a few hundred bucks and then swapping in a dime-a-dozen 5-speed out of an E28. 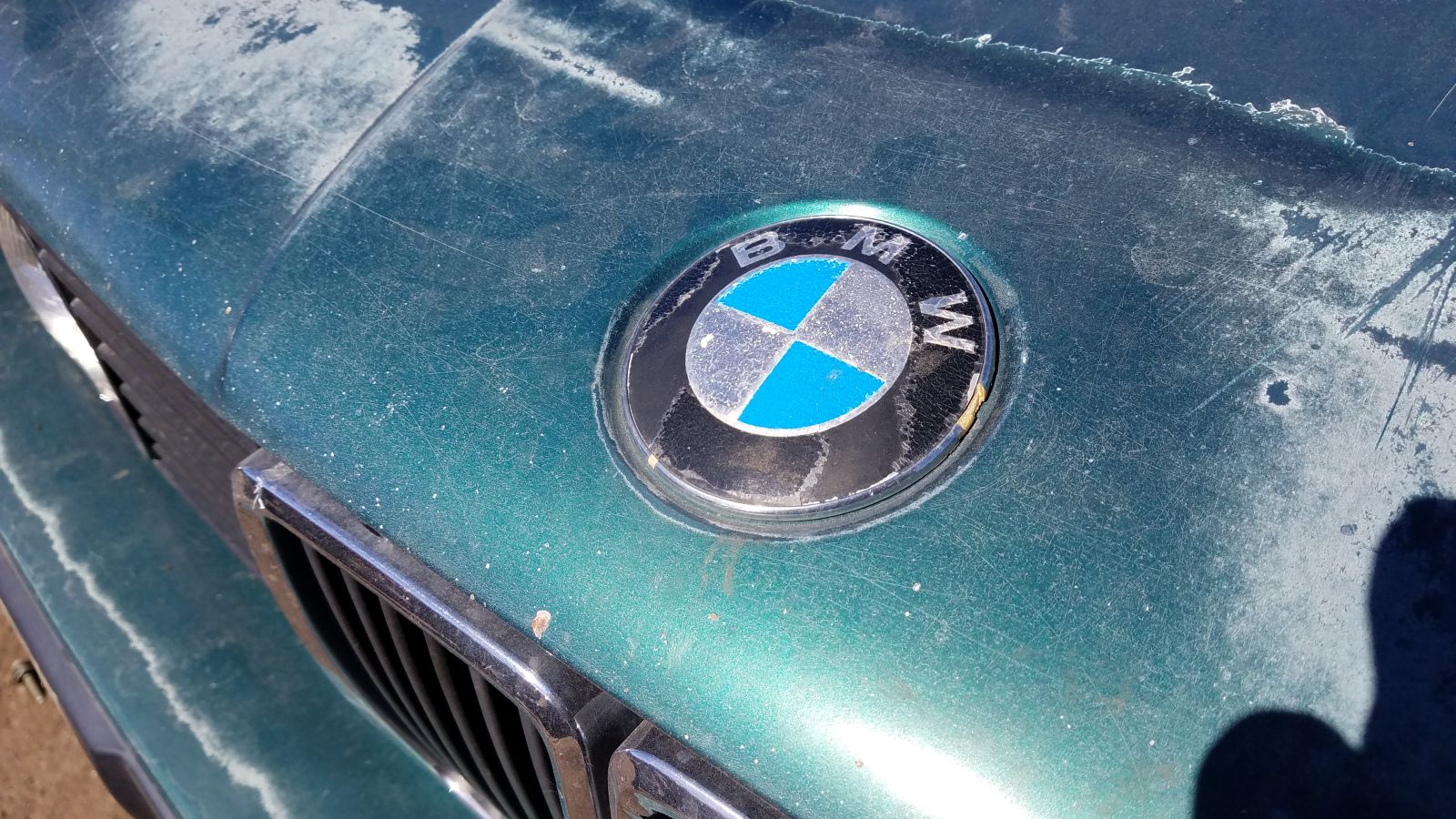 The paint hasn't fared well under the onslaught of the mile-high sun and frequent hailstorms. 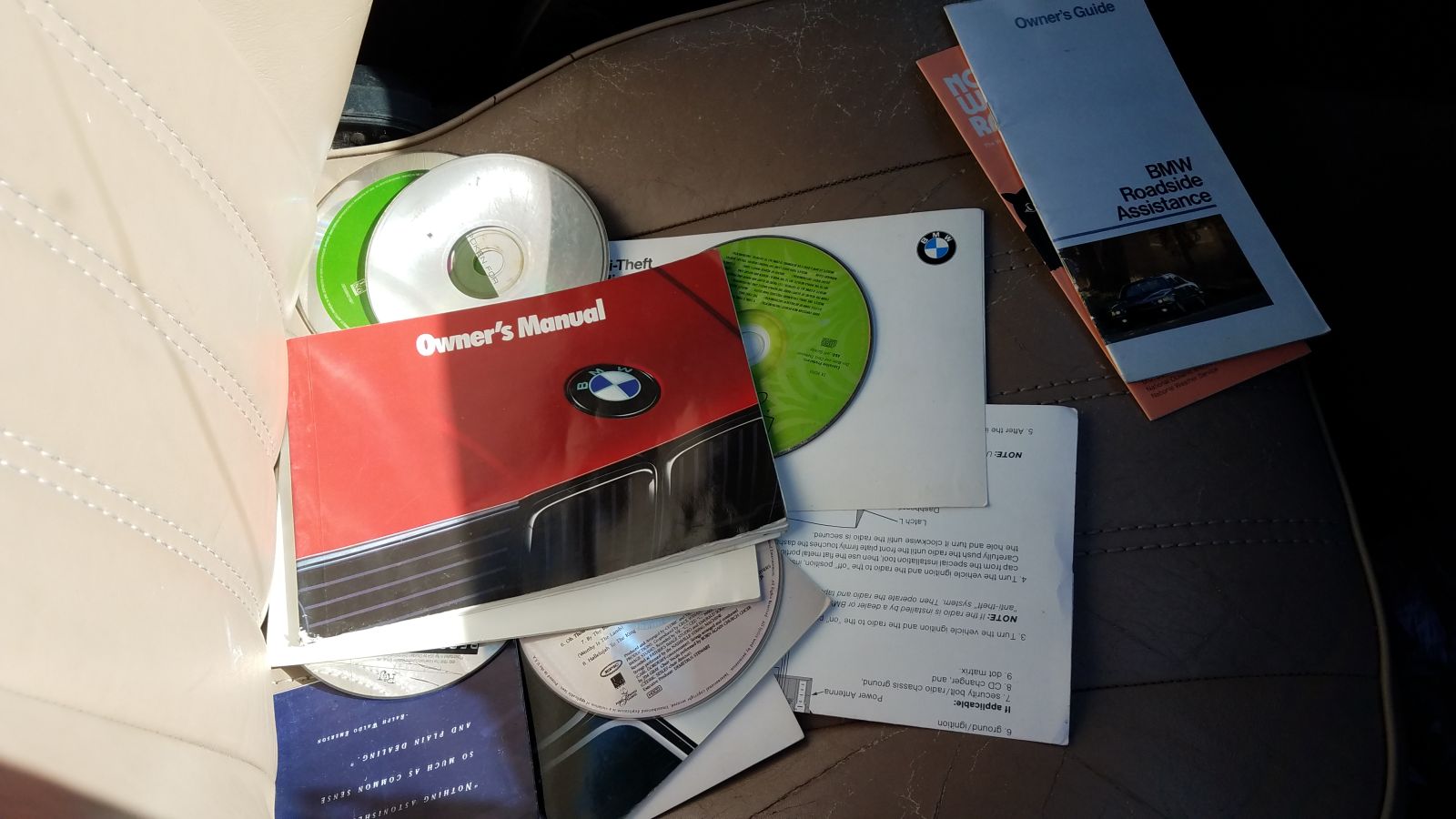 The original factory manuals were still in the car when it came to this sad location. Even the separate book for the weather-band feature of the factory radio was in place. 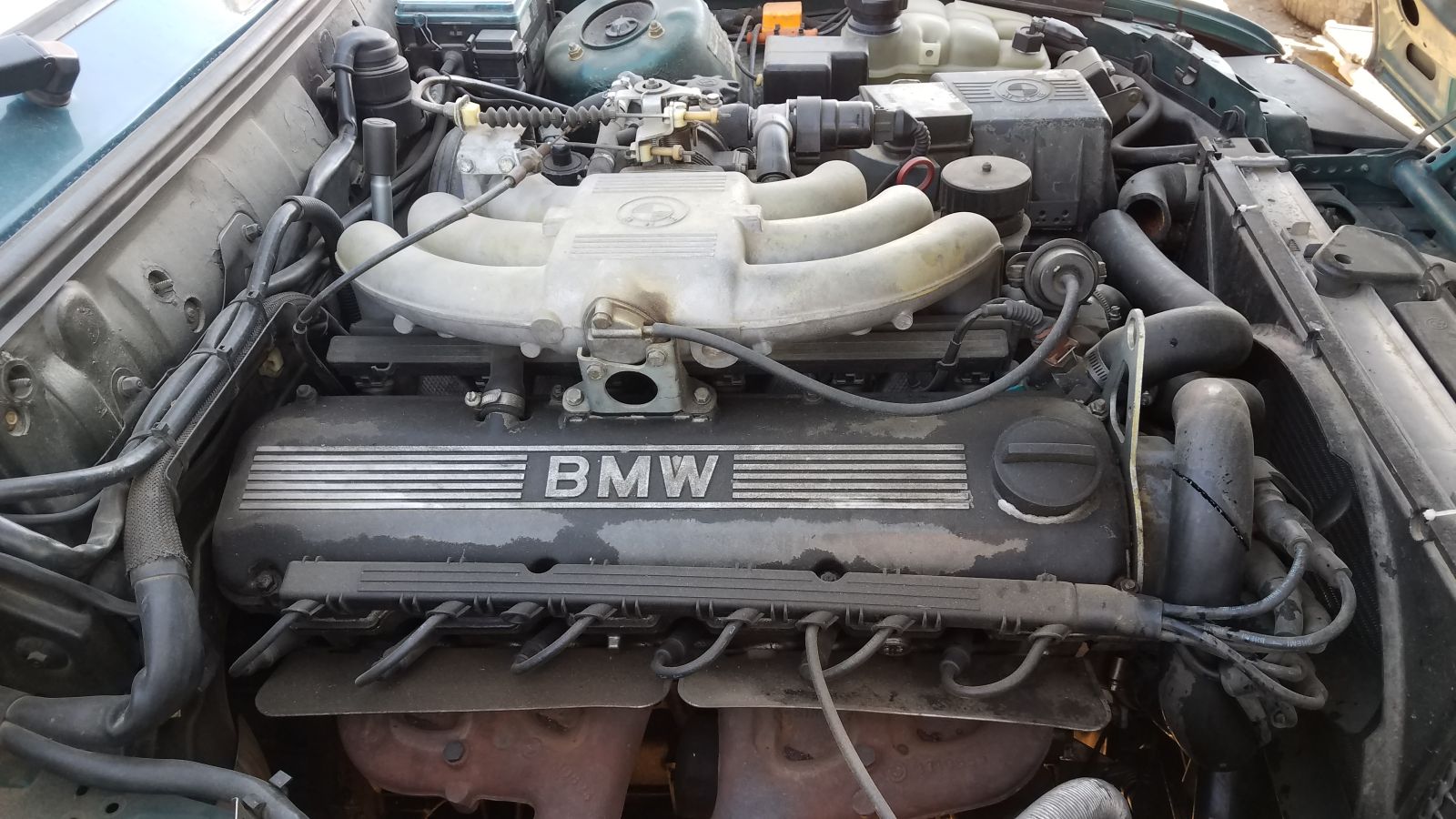 1991 was the last year for the E30 in the United States, after which it was replaced by the bigger E36. The ratio of junkyard E36s to E30s in California and Colorado wrecking yards is about 4: 1 these days, but plenty of mechanical goodies from E36s will swap into the earlier cars (actually, E46s are now showing up in quantity as well). Horsepower in the 1991 325i was 168 horsepower, which was all right for a 3,021-pound sedan in that era.

Automakers offered hordes of imitation E30s back in the 1980s ... including, apparently, the Toyota Tercel 4WD wagon, if we are to go by the first identifiable vehicle in this advertisement.