The new minivan is around the corner Sedona, Arizona, will stop lending its name to Kia's entry in the minivan segment for the 2022 model year. NHTSA documents confirm that the company's next people-mover will receive the Carnival nameplate.

Kia began using the Carnival name in 1998, when it released its first family-oriented minivan, but it chose to call the American-spec model Sedona for marketing reasons. Four generations and 23 years later, the model is falling in line with its global-market sibling, according to a VIN decoder published by the Sedona Forum.

Unveiled in June 2020 in its home market of South Korea, the 2022 Carnival will land with a sharper exterior design and more tech features inside, including an available twin-screen setup that bundles the instrument cluster and the infotainment system's display. We don't expect that there will be major visual differences between the Carnival sold overseas (pictured above) and the variant that's headed to America in the coming months. Motorists who want the ultra-luxurious Hi Limousine variant with business class-seating are out of luck, however.

Globally, the Carnival's engine options include a 3.5-liter V6 rated at 294 horsepower and 261 pound-feet of torque, and a 2.2-liter turbodiesel four-cylinder tuned to develop 202 horses and 325 pound-feet of twist. Only the six appears in the NHTSA's database, unsurprisingly; it goes without saying that the diesel will not be available in the United States. Front-wheel-drive and an eight-speed automatic transmission will come standard.

Kia will publish official information about the 2022 Carnival in the coming months, and sales are expected to start during summer 2021. Pricing will start in the vicinity of $32,000. When it lands, the Carnival will compete in a minivan segment that's more competitive than ever in recent memory. Its rivals will include the Chrysler Pacifica, which entered 2021 with comprehensive updates, and the new, bullet-train-inspired Toyota Sienna. 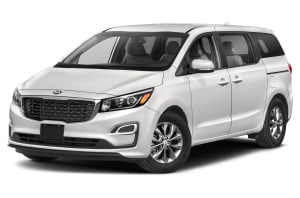 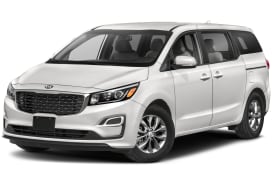 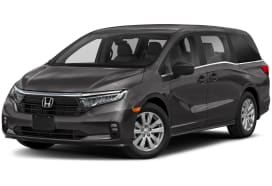 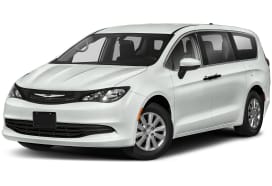