Volvo has confirmed that it is working on a second compact electric car that will share architecture with its XC40 Recharge EV. The Geely-owned Swedish automaker is planning to elaborate on its updated electrification roadmap in early 2021.

CEO Hakan Samuelsson told Automotive News Europe that the rumors of a sleeker small EV are true. However when we reported back in March that Volvo was working on an all-electric "C40" entry, the dealer quoted in the original story said that Volvo was targeting the low-cost segment. Per Samuelsson, that's not necessarily true.

"For Volvo to be profitable we need to focus on higher price, more premium car segments," he told AN. In other words, don't expect an affordable, V40-like model aimed at entry-level buyers.

Of course, affordability is relative when it comes to premium cars. In this case, we'd expect a platform mate to be priced similarly to the XC40 Recharge itself, which checks in at $54,985 (including the $995 destination charge) before the $7,500 federal tax credit (and applicable local/regional incentives).

$47,500 isn't exactly entry-level pricing, even for a compact premium crossover (a Lexus UX Hybrid can be had for about $37,000, for instance) but at least the XC40 Recharge's credentials are decent. With 402 horsepower and 487 pound-feet of torque, Volvo says it’ll get to 62 mph in just 4.9 seconds.

Samuelsson said that the new model would be "more streamlined" than the XC40, which could mean anything from a crossover-coupe silhouette to a V40-like Cross-Country wagon. Sadly, we have no reason to believe Volvo will revive the endearing C30 hatchback formula, or even the S40 sedan. Fortunately, the CEO said we only have to wait until March to find out more details. 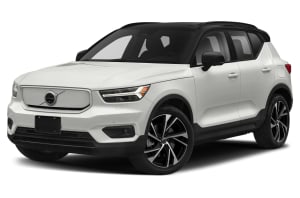 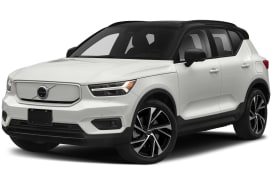 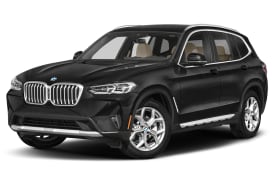 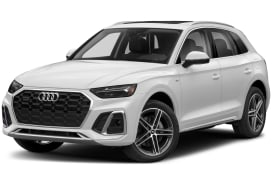 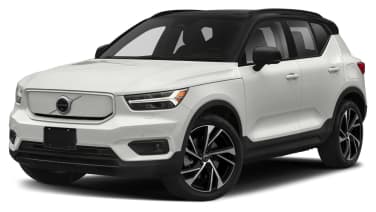 $1,564 - $2,530 Nat'l avg. savings off MSRP
See Local Pricing
I'm not in the market for a vehicle at this time. Please move this suggestion to the side for 30 days.
Huge Savings