It will compete in the LMDh category 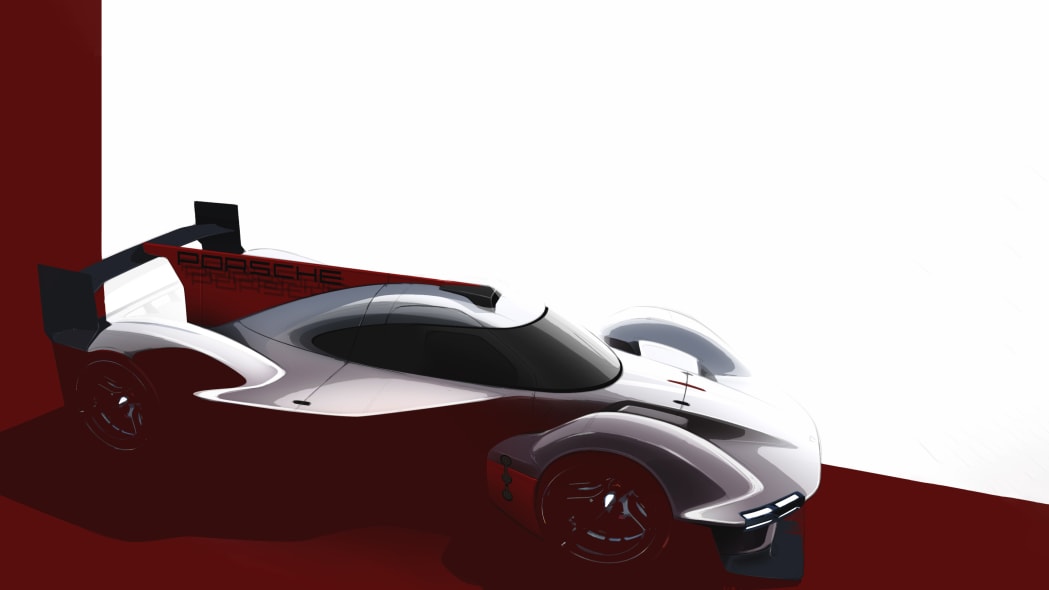 Porsche, the most successful company in the history of the 24 Hours of Le Mans, will reboot its endurance racing program in 2023 by entering the FIA's LMDh category. It will compete with a purpose-designed hybrid race car.

Finalized in 2020, the Le Mans Daytona h (LMDh) regulations will spawn cars eligible to race in both the World Endurance Championship (WEC) and the IMSA WeatherTech SportsCar Championship. Merging these two series on paper is a way to lure carmakers to the starting grid by keeping costs in check, and the FIA will enforce a series-wide budget cap to ensure the team with the most money isn't necessarily the one that wins.

Porsche hasn't released full technical specifications about its race car yet, but regulations dictate that it must weigh at least 2,270 pounds, and it has to be powered by a gasoline-electric hybrid drivetrain with no more than 680 horsepower. How Porsche gets there is open-ended; it can use a flat-six, a V6, a turbo four, or something else entirely, though the engine needs to deliver a minimum of 630 peak horsepower at the wheels.

Bosch and Williams will provide much of the electric hardware, and the software will be locked. Depending on the track, the hybrid system will deliver up to 67 horsepower (50 kilowatts) of continuous power at the wheels.

Regulations also dictate the car's width, length, wheelbase, downforce, and drag. Customization options for the underbody are limited, but manufacturers are encouraged to create the upper body of their choice. Porsche's sketches show a car with thin LED headlights, pronounced front fenders, and a giant fin out back.

"The new LMDh category allows us to fight for overall victories with a hybrid system at Le Mans, Daytona, and Sebring classics without breaking the bank. The project is extremely attractive for Porsche. Endurance racing is part of our brand's DNA," summed up company boss Oliver Blume in a statement.