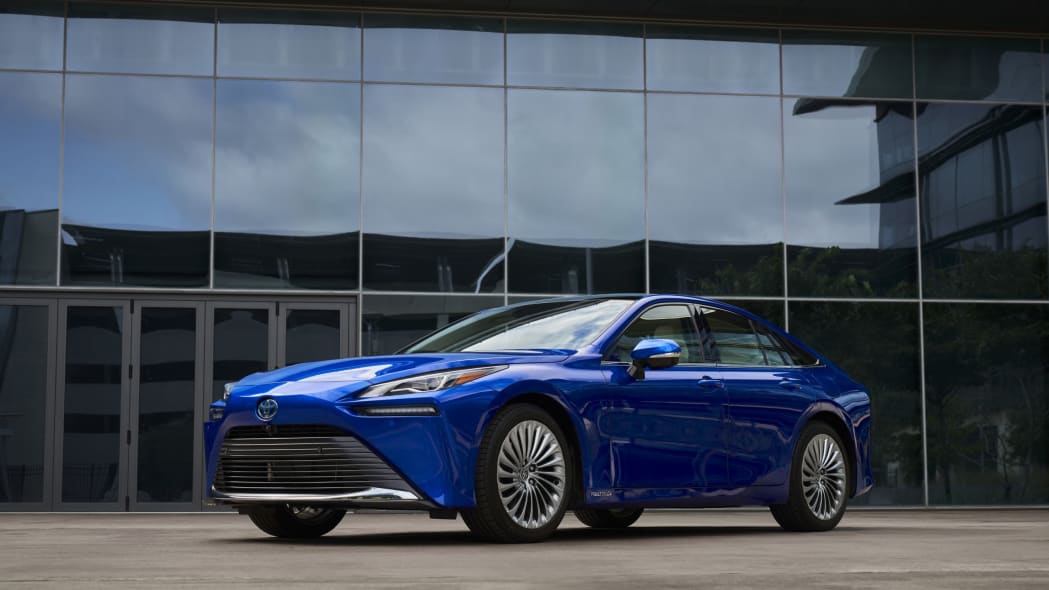 The 2021 redesign of the Toyota Mirai has taken the fuel-cell sedan from ugly duckling to swan, and now Toyota is releasing information about what features that swan will be packing when it arrives at dealerships next month.

The Limited adds heating for the rear seats and ventilation for both the front and rear seats, a head-up display, a 360-degree-view camera, automated parking, a panoramic sunroof, and a touchscreen for the rear-seat passengers to operate their own climate control. Optional 20-inch wheels are exclusive to the Limited.

The Mirai's shapely new bod can be painted one of five colors: Oxygen White, Supersonic Red, Black, Heavy Metal (gray) and Hydro Blue. The latter two are exclusive to the Mirai. The XLE interior comes in black, while the Limited offers the additional choice of white.

We're still waiting for an official range figure on the new Mirai. So far, Toyota has said only that it will be 30% greater than the outgoing model's 312 miles — that would put it at just over 400 miles.

Nor do we have official pricing, though the outgoing, 2020-model Mirai (offered in a single trim level) carries an MSRP of $58,550 and leases for $339 per month with $2,499 down. Like that version, the new Mirai will be available in California and Hawaii for purchase or lease.

Meanwhile, the Mirai's closest competitor, the Honda Clarity fuel cell, is available exclusively in California and comes in a single trim level. Its MSRP is $58,490 and its lease price is $379 per month. The Clarity's EPA-estimated range is 360 miles. The only other hydrogen fuel cell car currently available, the Hyundai Nexo, is again California-only and offers a range of 354/380 miles depending on trim level. It starts at $58,735. 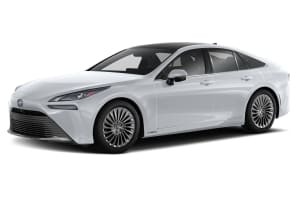 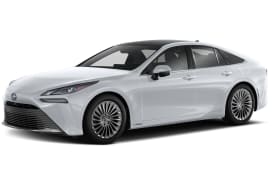 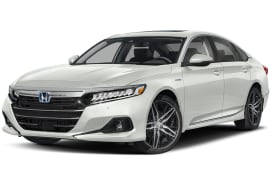 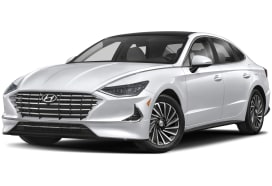