Zero will add up to a sustainable future, starting with the electric Hummer

Maybe we'll win, saved by zero. General Motors on Friday announced that its sprawling Detroit-Hamtramck facility, which is being retooled to build electric vehicles, has been renamed Factory Zero — as in zero emissions, along with the promise of an autonomous future in which there are zero crashes and zero congestion.

The company is spending $2.2 billion to retool the plant into a futuristic facility that is flexible enough to build a variety of cars and trucks across the GM portfolio of brands. GM says that's the most it has ever spent on a production facility, and when the plant's cranking out EVs at scale it will have created 2,200 manufacturing jobs. 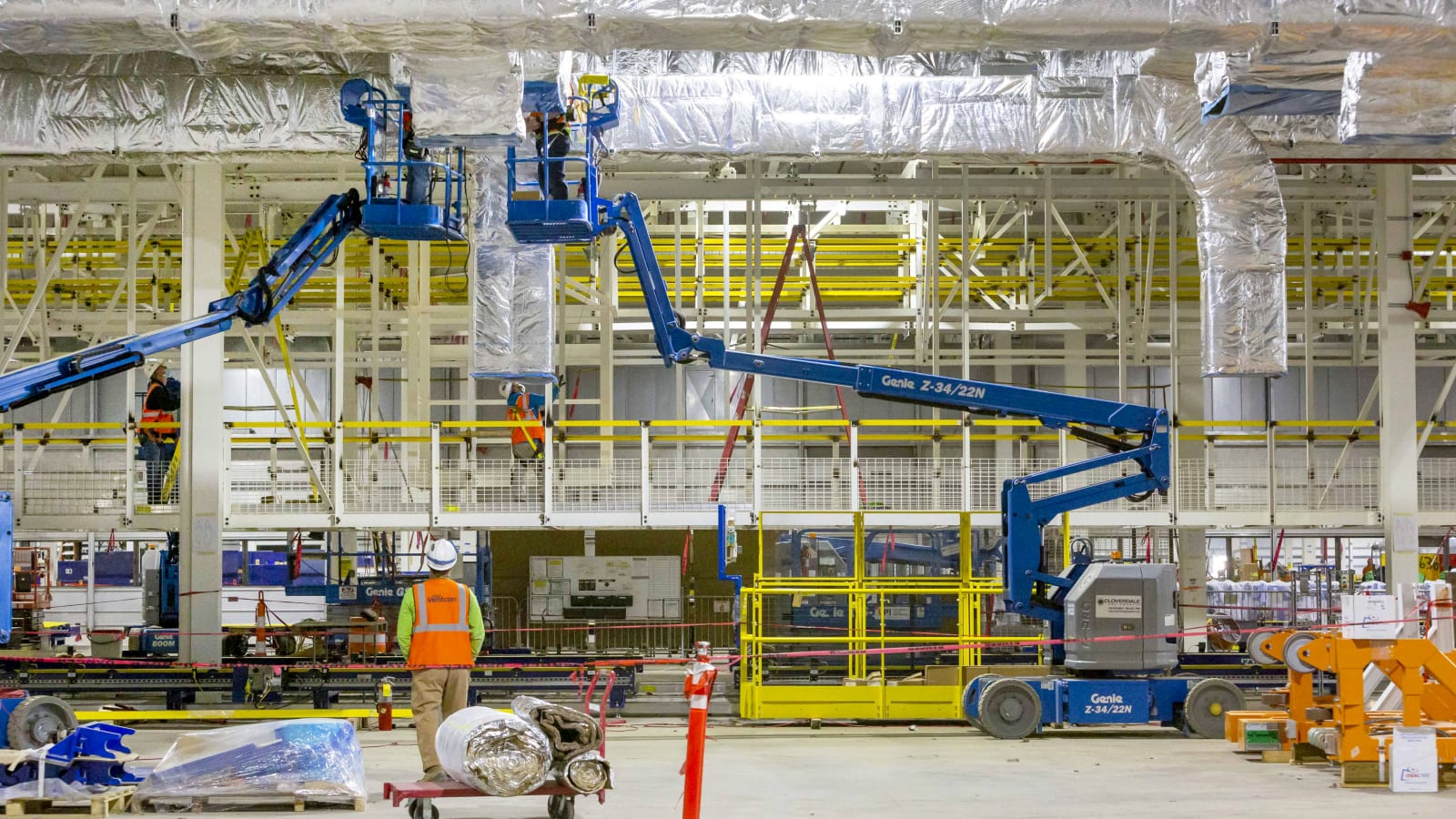 Factory Zero's first projects will be the all-electric GMC Hummer pickup and the self-driving electric Cruise Origin, both build on GM's new Ultium battery platform, with other EVs to follow. Factory Zero should start cranking out Hummer pickups by fall 2021. A Hummer SUV will come along later.

Check back with Autoblog when the Hummer is revealed next Tuesday, Oct. 20.

Sustainability will be another key feature. During construction, excess concrete from pours in the plant has been used to pave roads, and stormwater runoff is being recycled to charge the factory suppression system and circulate in cooling towers. The 365-acre site also has 16.5 acres of wildlife habitat — GM says monarch butterflies hang out there, along with foxes and wild turkeys. 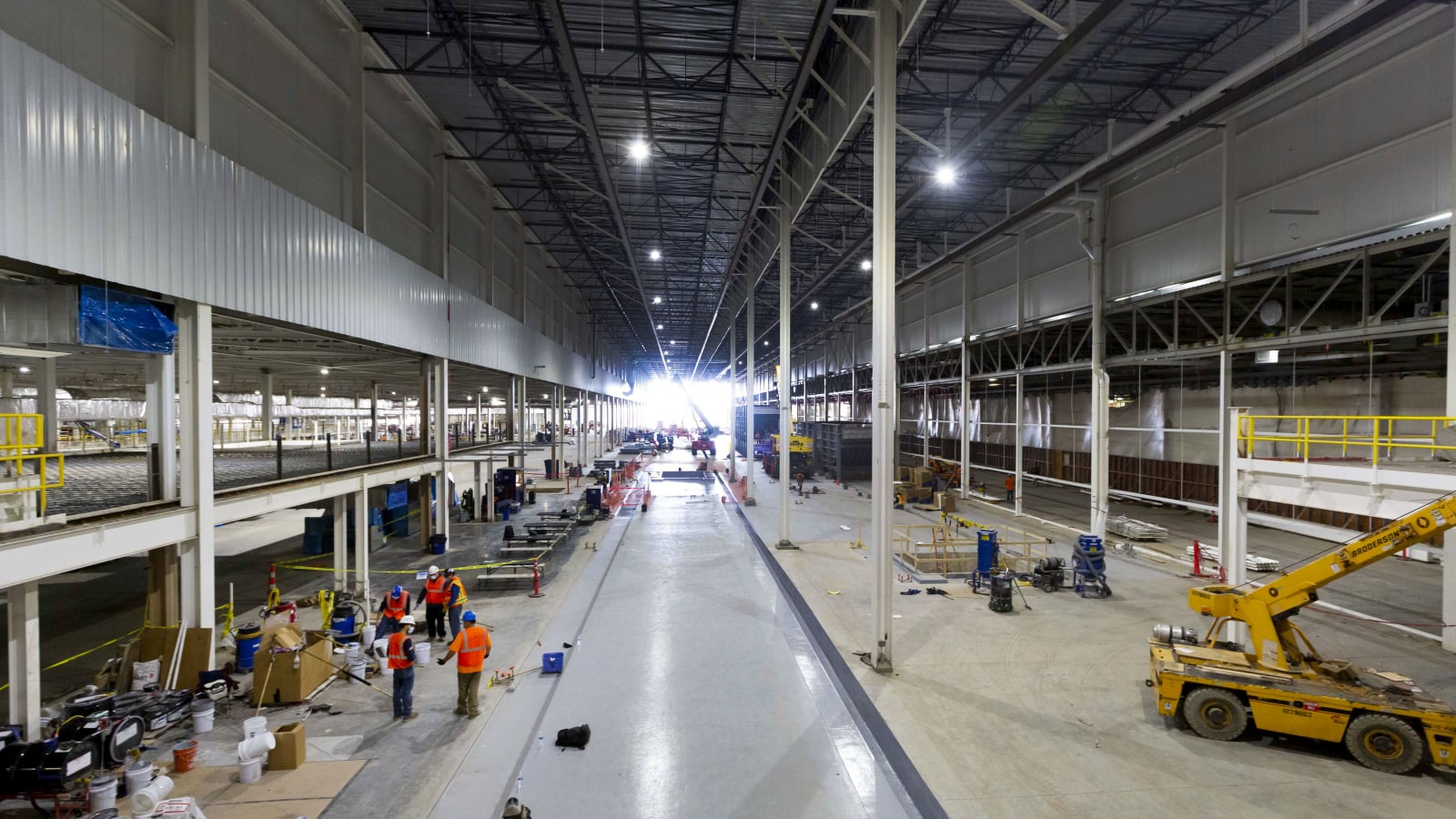 GM says it's committed to powering all its southeast Michigan plants with sustainable energy by 2023, the rest of its U.S. facilities by 2030, and overseas plants by 2040. To that end, Factory Zero has a 30-kilowatt solar carport, and a 516-kilowatt ground-mounted solar farm, from DTE.

“Factory ZERO is the next battleground in the EV race and will be GM’s flagship assembly plant in our journey to an all-electric future,” said Gerald Johnson, GM executive vice president of Global Manufacturing. “The electric trucks and SUVs that will be built here will help transform GM and the automotive industry.”