'The Americans are our No. 1 tourists, for sure'

PARIS — There's nothing Jean-Remi Galinon enjoys more than bouncing along cobbled streets and showing off Paris to foreign tourists, usually Americans, in his most iconic of French vintage cars.

But the coronavirus has kept them away, and since mid-March he's only given one tour in his 39-year-old cherry red Citroen 2CV boneshaker.

France is from Wednesday tentatively opening up its borders to a select group of non-EU countries, but the United States, where COVID-19 cases are still soaring, is not on the list. 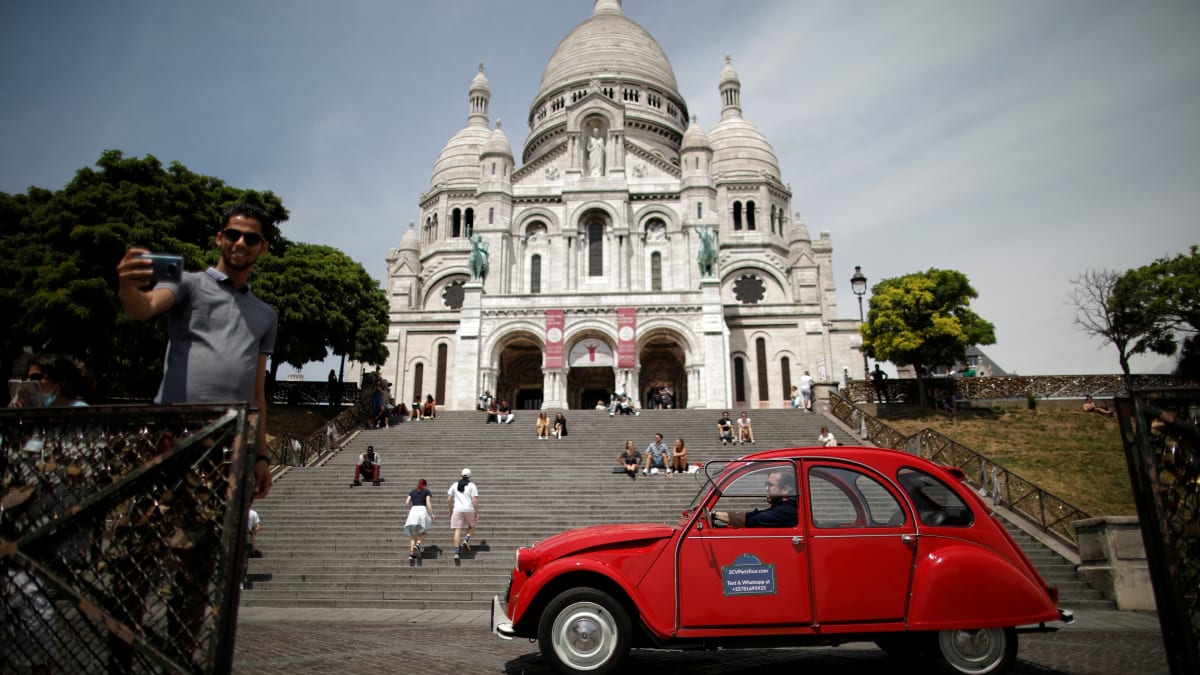 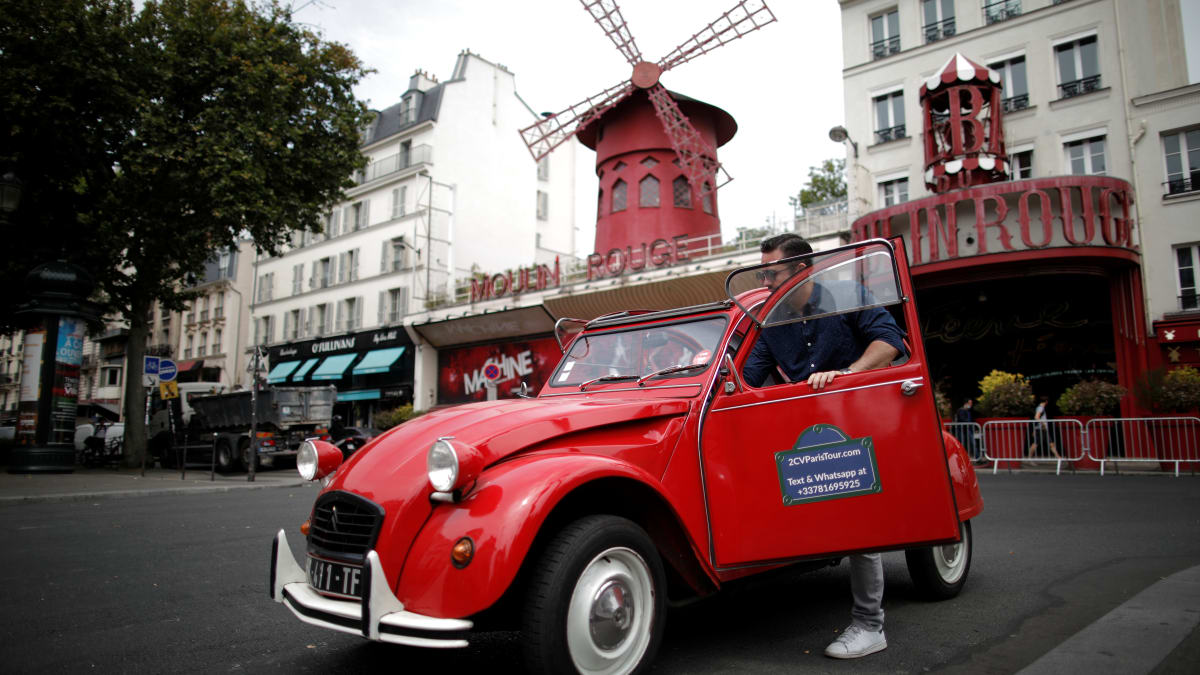 "The Americans are our No. 1 tourists, for sure," Galinon said, the very image of Gallic sangfroid as he cruised along a cafe-lined boulevard with his sunglasses on and the 2CV's canvas roof rolled back.

"They are in love with Paris ... (and) we're suffering the consequences (of the travel ban)."

Tourism is part of the lifeblood of the city, one of the world's most visited, so for Galinon, Paris's springtime lockdown could hardly have been worse.

"It was just surreal," Galinon said. "March, April, May are an important period for us. And even more so as the weather was beautiful. So it was a double punishment.. (and) Paris without tourists is not really Paris."

Border restrictions within the EU have been removed, and the "safe list" of 14 other countries from which the bloc will allow non-essential travel is now coming into force. 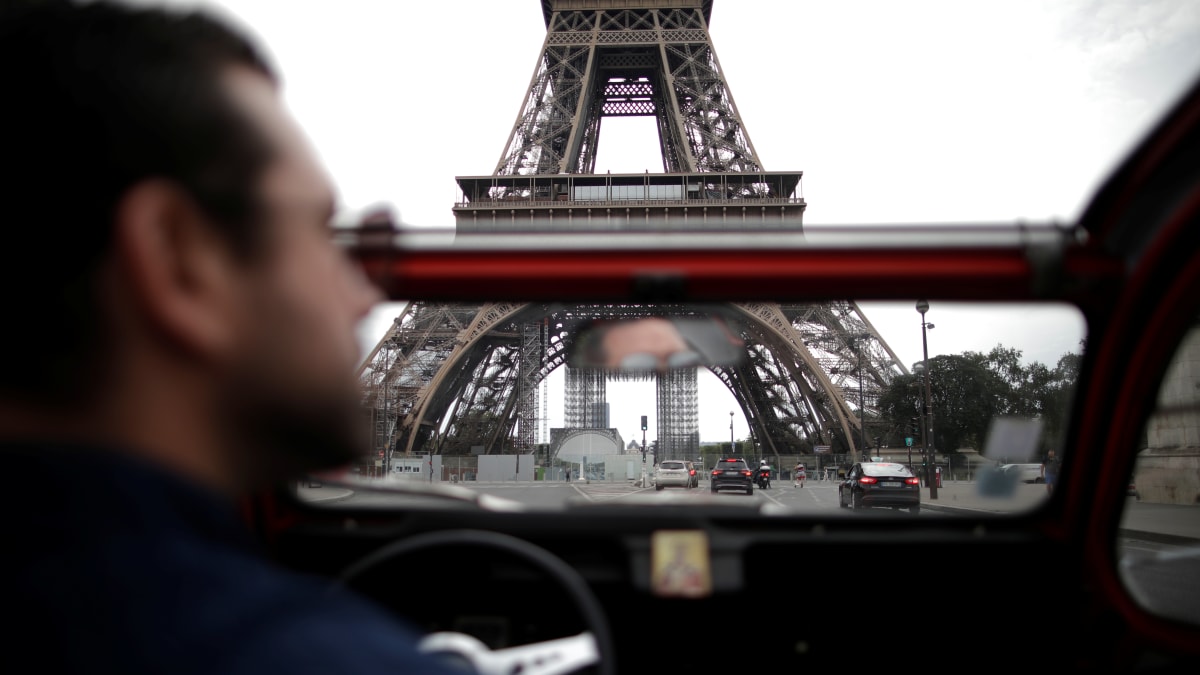 But it could be a while before the U.S. visitors who Galinon's boss Marc Vernhet is banking on are able to return.

Vernhet has relied on state aid to stay afloat during the lockdown and says another six months of slow business may force him to quit.