It will compete against the Ford Ranger globally

Toyota updated its popular Hilux pickup with a new look, a more car-like interior, and a more powerful engine. The changes reflect the fact that, even overseas, motorists are increasingly buying trucks as daily drivers.

In the United States, the Hilux is a forbidden fruit. It's tremendously popular in many global markets, however. It has stood proud as Australia's bestselling vehicle regardless of body style since 2016, for example. The competition is getting fiercer, so it needs to stay fresh to remain on top. Although it's not entirely new, the 2020 model receives a long list of visual updates that include a redesigned front fascia with a new grille and LED lights, plastic cladding over the wheel arches, and, on the Invincible X trim, INVINCIBLE lettering on both sides of the bed and on the tailgate, a proclamation that we imagine many owners will gladly put to the test.

Keep in mind the Invincible X model shown in Toyota's images is an upmarket version aimed at motorists who need a rugged daily driver. More basic variants with white paint, black bumpers, and steel wheels will look a lot more austere. The same applies to the interior, which in this configuration receives a more modern instrument cluster and an eight-inch touchscreen for the infotainment system. It's compatible with Android Auto and Apple CarPlay, features Toyota spent years resisting. Top-of-the-line models also get a push-button ignition, navigation, parking sensors on both ends to navigate the urban jungle, and an 800-watt, nine-speaker JBL sound system.

The big news is under the hood, where the European-spec Hilux gains a 2.8-liter four-cylinder turbodiesel rated at 201 horsepower and a stout 369 pound-feet of torque. It reduces the truck's zero-to-62-mph time to 10 seconds flat, a 3.2-second improvement over the 2.4-liter turbodiesel that powered its predecessor. Four-wheel drive and a six-speed manual transmission come standard, and an automatic transmission is offered at an extra cost.

The aforementioned 2.4-liter will remain available as an entry-level engine, though Toyota hasn't published its power figures yet. It develops 148 horsepower and 295 pound-feet of torque in the outgoing model.

Suspension and power steering improvements turn the Hilux into a more comfortable commuter. It's an off-roader above all, so Toyota also lowered the engine's idle speed from 850 to 680 rpm, fine-tuned the accelerator pedal's response, and fitted a new tire angle monitor to make crawling over obstacles even easier. And, as two-time Formula One champion Fernando Alonso recently confirmed, it can drift its way around a rally stage.

Toyota's updated 2020 Hilux will begin arriving in showrooms in dozens of global markets during the second half of 2020. Pricing will be announced closer to its launch. It will compete against the Ford Ranger and the Volkswagen Amarok, among others. If you're in the United States, don't look for it at your local Toyota dealership. It will not be sold here, where the spot it occupies in the company's global range is filled by the Tacoma. 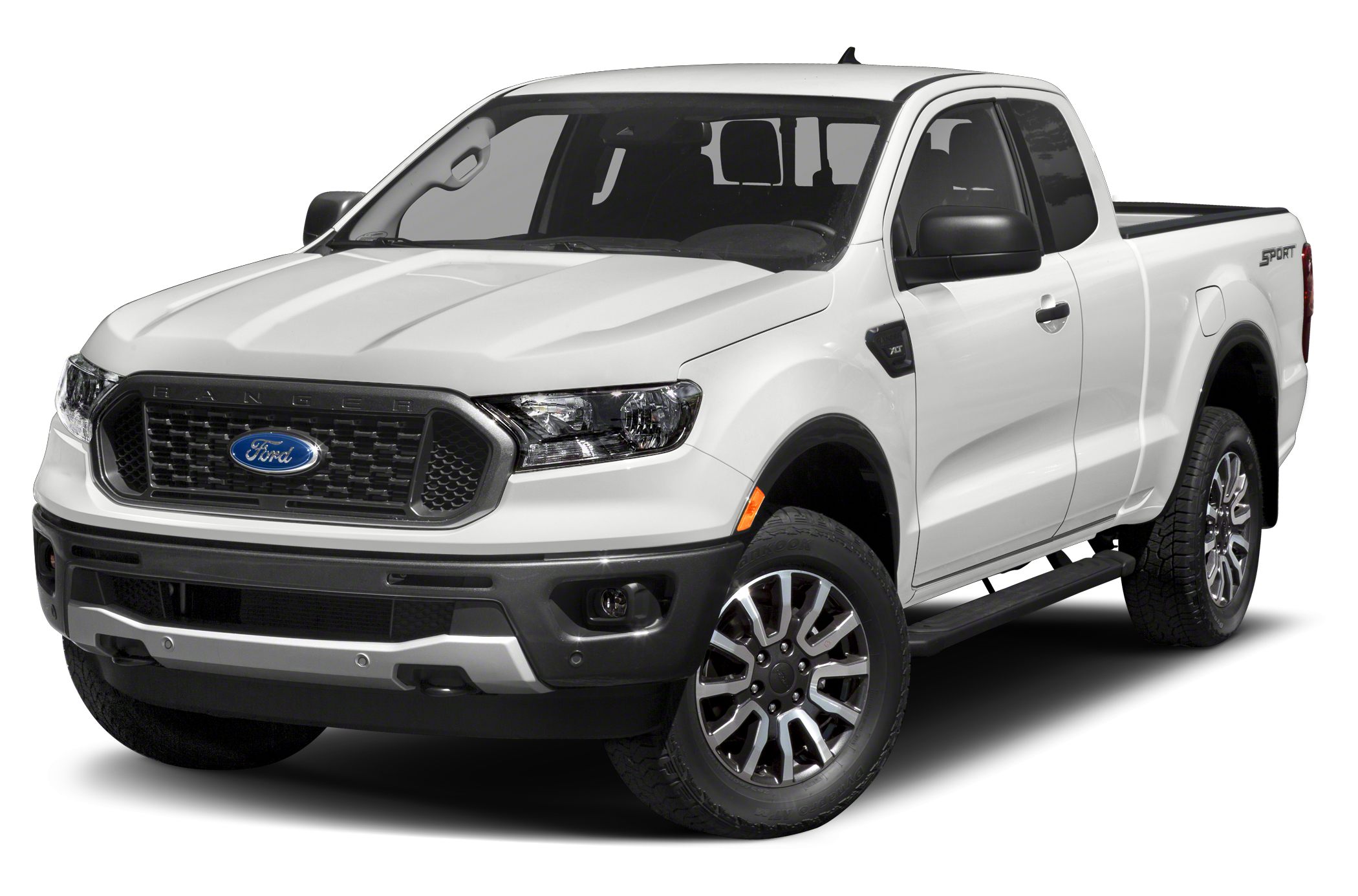