Mercedes-Benz EQS will get a 600-hp AMG version

The S-Class of EVs will be powerful, but it's up against Plaid

Autocar has heard from several of its sources that the Mercedes-Benz EQS sedan will not merely stand as an electric sedan flagship for the EQ line, or as just another powertrain variant for the S-Class line. The German automaker intends the EQS to represent the S-Class of electric vehicles, and it seems that means including a thunderous AMG version — without the aural thunder, of course. The concept EQS fits a 100-kWh lithium-ion battery pack in its EVA skateboard architecture, electric motors at each axle producing a combined 470 horsepower and 560 pound-feet of torque, all good enough for a sprint from zero to 60 mph in about 4.0 seconds. AMG's take on that could boost output to figures that match the current S63 AMG powered by a 4.0-liter twin-turbo V8, meaning more than 600 horsepower and 663 lb-ft of torque.

Although the regular EQS isn't due for another two years, and the AMG version sometime after that, Autocar suspects the hardcore model is being designed with Tesla's coming Plaid powertrain in mind. Our question about that assumption is that the current Model S P100D already makes more than 760 hp and 840 lb-ft., surpassing the mooted numbers for the AMG EQS. The California automaker's three-motor Plaid powertrain is rumored to work up something like 800bhp and at least 1,000 lb-ft. in top trim. And if all goes well over at Lucid, the lesser powertrain fitted to the Air sedan will produce 600 hp, while the top model adds another motor and makes 1,000 hp. Meaning AMG would need to have more cards up longer sleeves if it really wishes to play those games.

The prediction is that the EQS will offer a range of power outputs in both Mercedes-Benz and Mercedes-AMG formats, AMG tweaking its version of the drivetrain to serve in AMG-prepped versions of the EQE sedan and EQG battery-electric G-Class as well.

While being inducted into the S-Class lineage, design-wise the EQS will establish a new branch of the family, starting with its blunt bow and stern. The proportions make the electric four-door's footprint about the same size as the current CLS-sedan, with the Electric Vehicle Architecture creating passenger volume inside exceeding the standard, ICE-powered S-Class. Markus Schäfer, head of R&D, said, "The space, especially in the rear, sets new standards. And with the liftback tailgate, we’ve improved practicality." The CFRP clamshell hood comes standard fit, and the options sheet will include the concept's solid black grille and 22-inch wheels. The production interior will stick with the 3.8-foot glass instrument panel from the concept, its surfeit of screens running a new interface.

Mercedes has mentioned a 435-mile range on the WLTP cycle for the production car, but Autocar's sources told the mag to plan on "a real-world figure closer to 320 miles." Since that's a real-world number, we'll assume it can make the jump across the Atlantic without much damage. Efficiency should be a highlight, though, with the automaker said to bring Formula One technology to its brake regeneration system that will "provide levels of kinetic energy harvesting under braking far beyond those of existing road car systems." 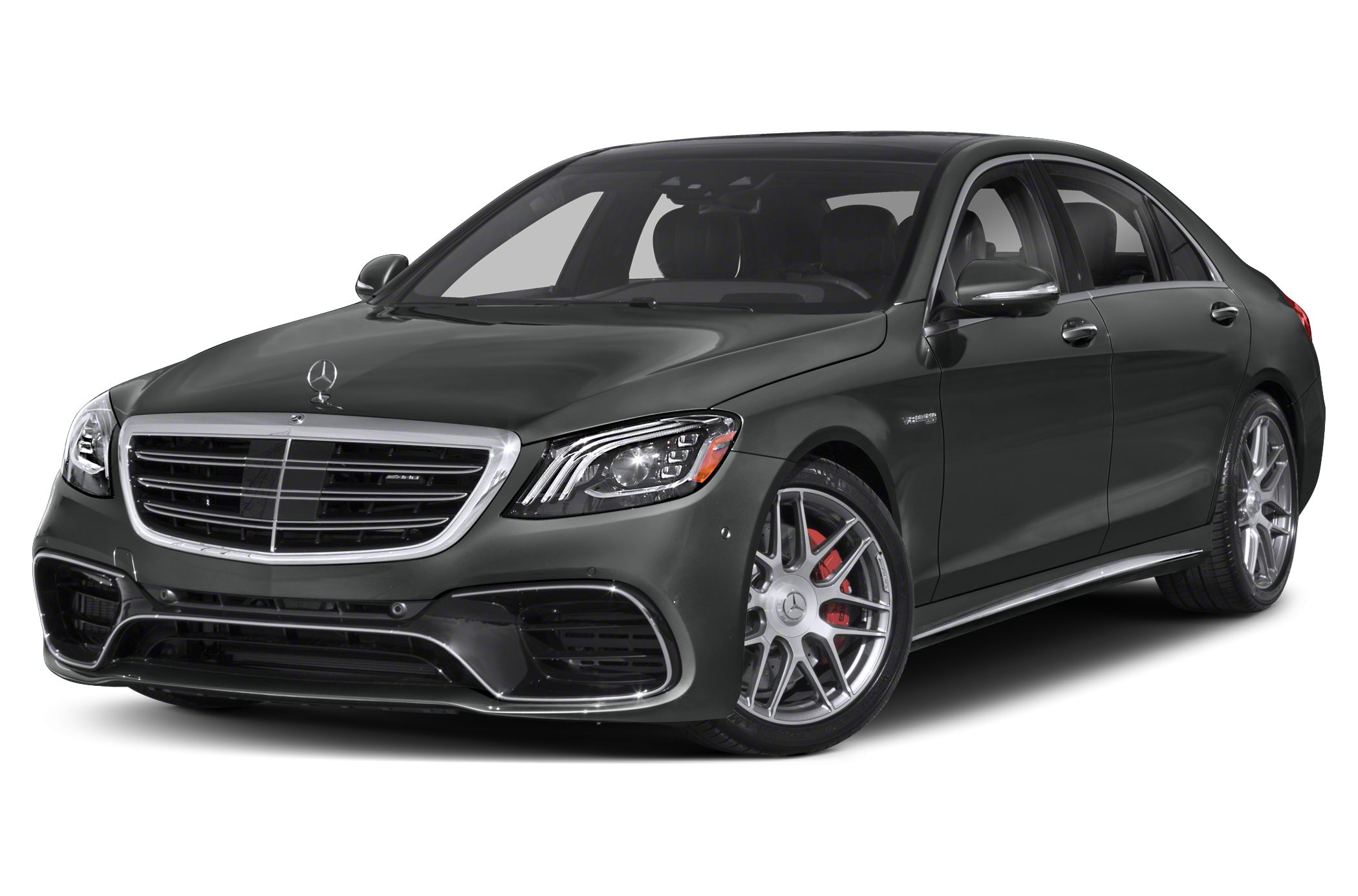 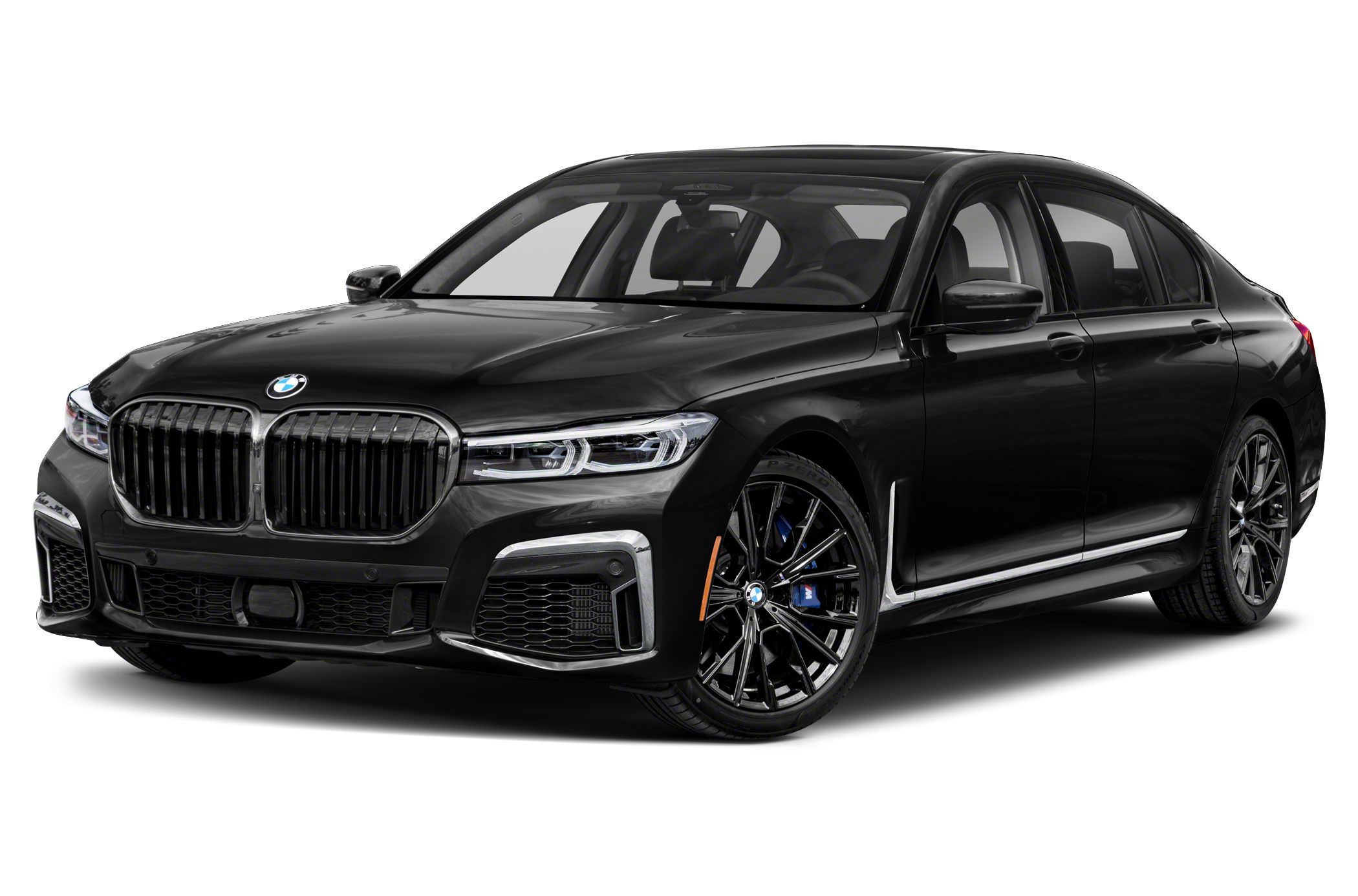 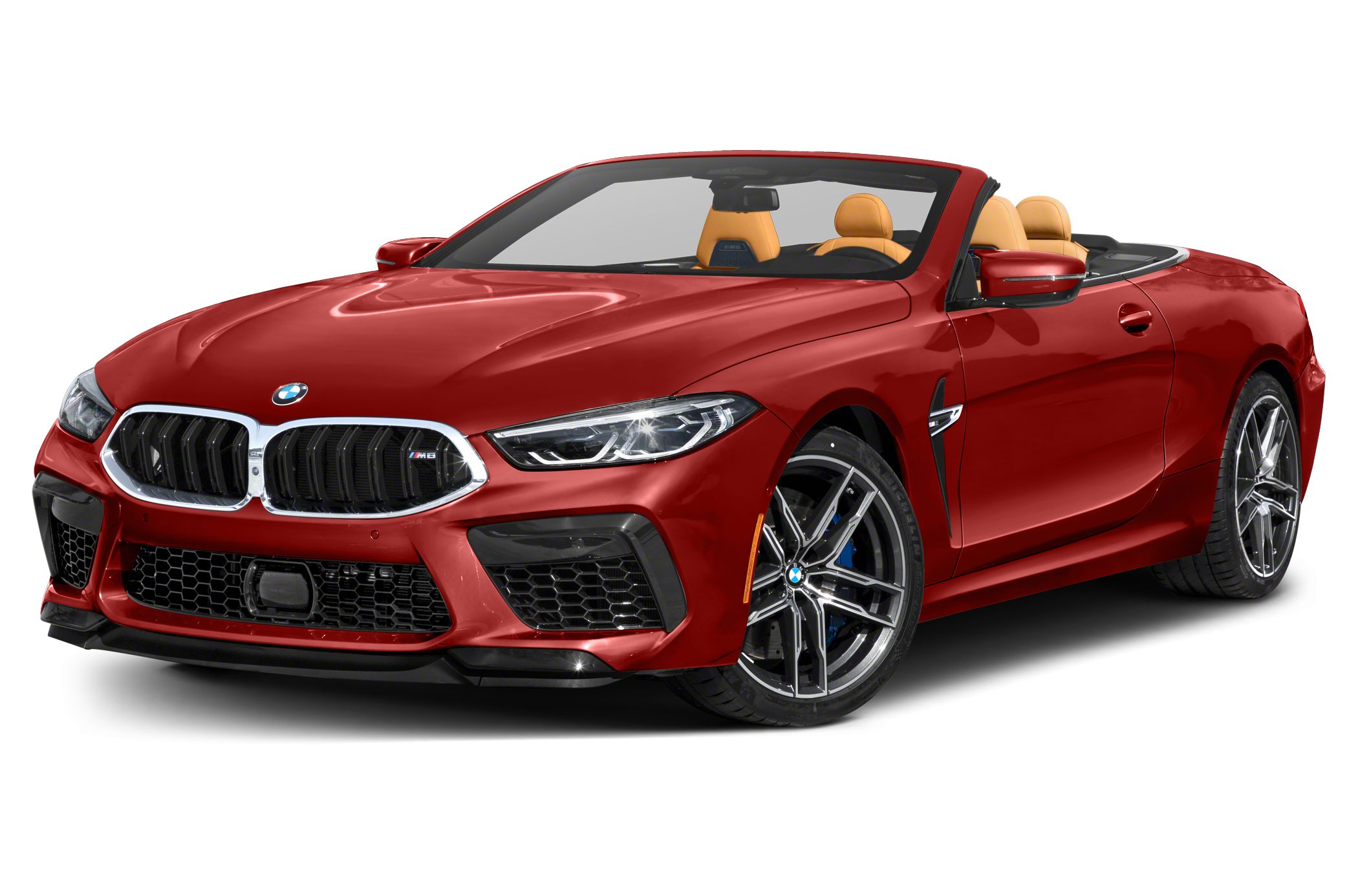 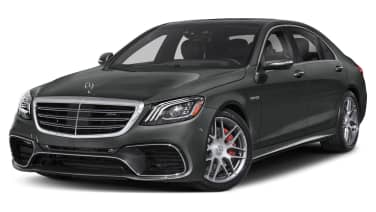