When we drove the Chevrolet Colorado ZR2 Bison, a harder-core version developed with American Expedition Vehicles (AEV), we called it "improved, but not transformed." The GM-built Bison upgraded the already-stout Colorado ZR2 with five boron steel shields and added backwoods gear like recovery points and fog lights, but didn't modify the pickup's capabilities. Late last year, AEV marketing manager Matt Felderman said the company had a more potent Bison version in mind for 2020, the Wixom, Michigan-based firm delivering with the new AEV ZR2 and AEV ZR2 Bison. These versions improved off-road competence with performance upgrades that will make themselves apparent on any trail.

The AEV ZR2 actually costs more than the Bison, the package running $12,999. Instead of using the ZR2 Bison as a starting point it begins with the standard ZR2, meaning that features like the boron steel skid plates need to be specced on the options page. However, the ZR2 includes everything from above, as well as a Bison rear bumper, and based on the options list the ZR2 fits a winch, whereas on the Bison the AEV winch package is a $2,313 extra. The snorkel is an $859 option on both models.

We're not sure if AEV plans to limit the build numbers for either truck — but both are on the AEV site now and ready for order.
Related Video: 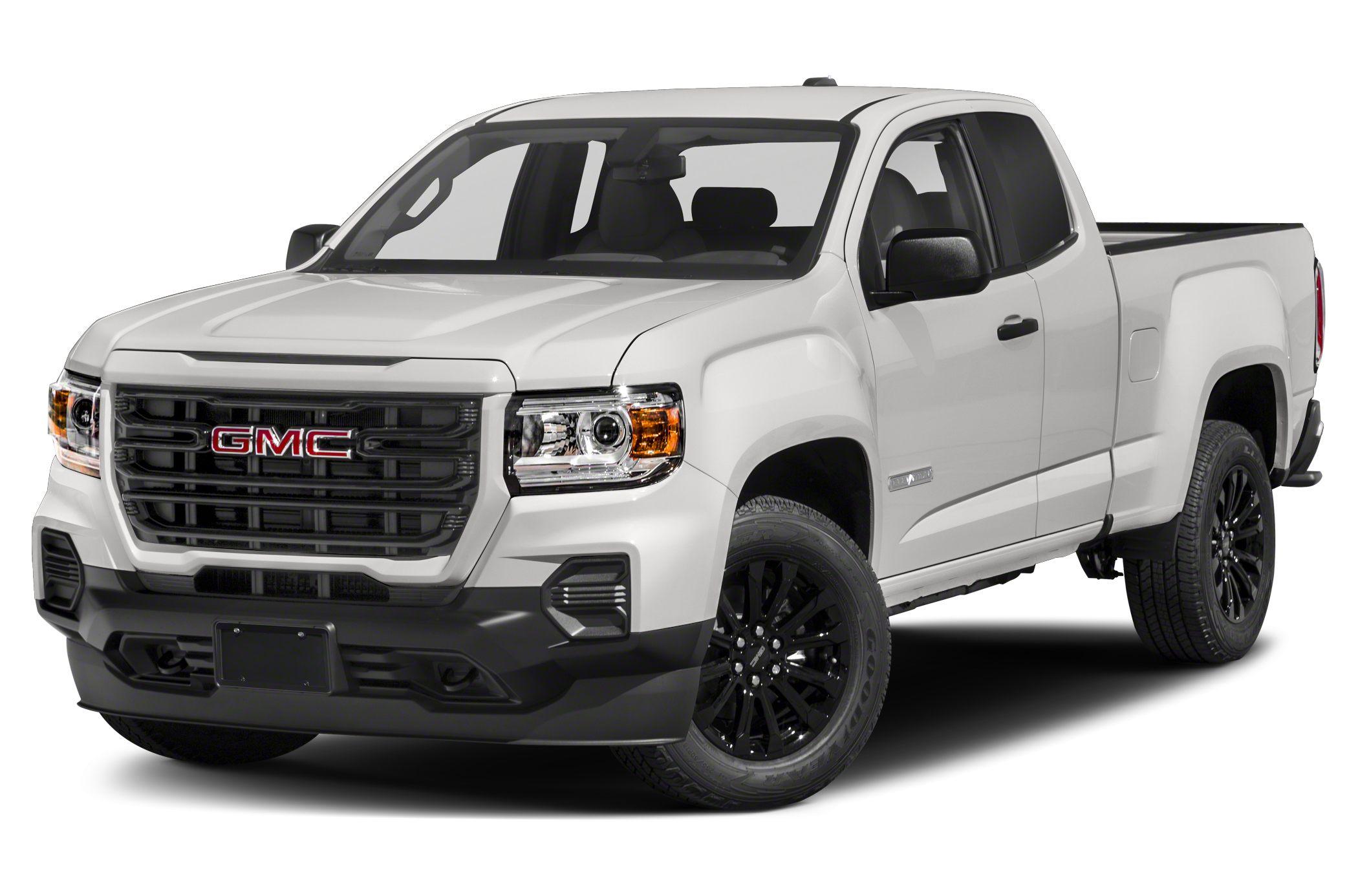