Is this the new eTorque Dodge Durango?

If not, it looks like Dodge is going to give its three-row yet another mild facelift. 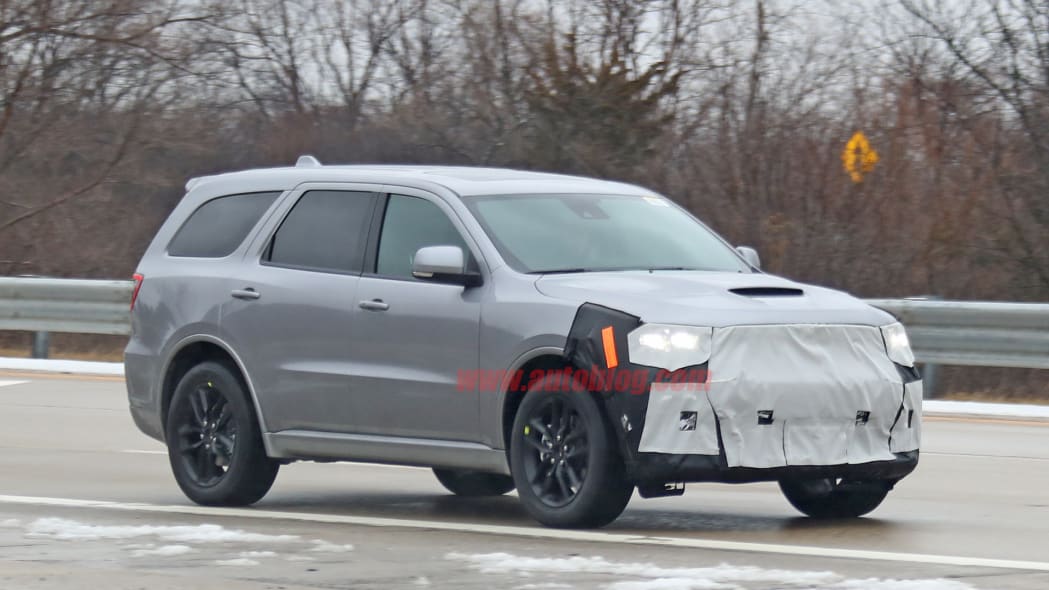 A Dodge Durango development vehicle was caught on public roads Monday, showing us yet again just how much life FCA can get out of an aging design.

This might be another bit of evidence that Dodge is going to offer the Durango with the eTorque variant of the 3.6L "Pentastar" V6 already available in the Jeep Wrangler and Ram 1500 pickup, giving it a tad more low-speed oomph and potentially improved fuel economy.

This vehicle is likely being used to evaluate airflow and cooling with the new powertrain, If this required a new grille and bumper, it would explain why FCA's engineers had to disguise the bumper and grille for road testing. Or Dodge might be celebrating the Durango's 10th (!) anniversary by giving it a new front bumper. Or both!

A next-generation Durango is far from a sure thing, as we've heard conflicting rumors about plans for a new, full-size, body-on-frame platform expected to underpin both a new Grand Wagoneer three-row from Jeep and a replacement for the aging Dodge. Plans for the latter may be on hold for the time being.

The Jeep Grand Cherokee, with which the current Durango shares much of its fundamental architecture, is likewise long overdue for a replacement, and we've only begun to see development mules for Jeep's new model over the past year.

Dodge introduced the current Durango hot on the heels of the Grand Cherokee, back in 2011. With the potential future Durango moving from the Grand Cherokee architecture to a new platform, these development cycles are no longer coupled. When (or whether) we'll see a new model is anybody's guess.

Over the past several years, FCA's dealers have been clamoring for more (and larger) SUVs, especially from Jeep, which, despite an ever-expanding lineup of high-riding models, does not offer a three-row model. Dodge, meanwhile, offers both the Durango and the Journey. FCA is looking to rectify Jeep's shortcomings with the introduction the new Grand Wagoneer. 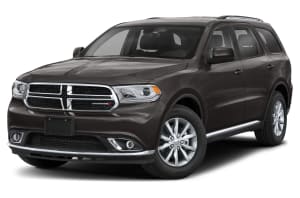