Nissan's dismal 2019: Where does Japan's struggling brand go from here?

Nissan has a comprehensive lineup of cars and trucks; why aren't people buying them?

Auto sales have gradually slowed from their peak during the boom years that followed the global recession, but Nissan's rapid decline stood out even in a year when few high-volume manufacturers had much to be excited about.

Of the "Japanese 3," Nissan's 2019 performance was by far the most troubling. Through November, when the company last posted its global sales figures, its volumes were down 8 percent compared to 2019. Here in the United States, its full-year numbers were down 9.9% in an industry that slid just a hair more than 2 percent overall.

Meanwhile, Honda managed a slight increase in U.S. sales (0.2%) and Toyota, much like the industry in general, finished the year down approximately 2%. Like Nissan, Honda and Toyota have remained committed to cars — including compact and midsize sedans — and have a comprehensive portfolio of offerings in the key SUV and crossover segments. 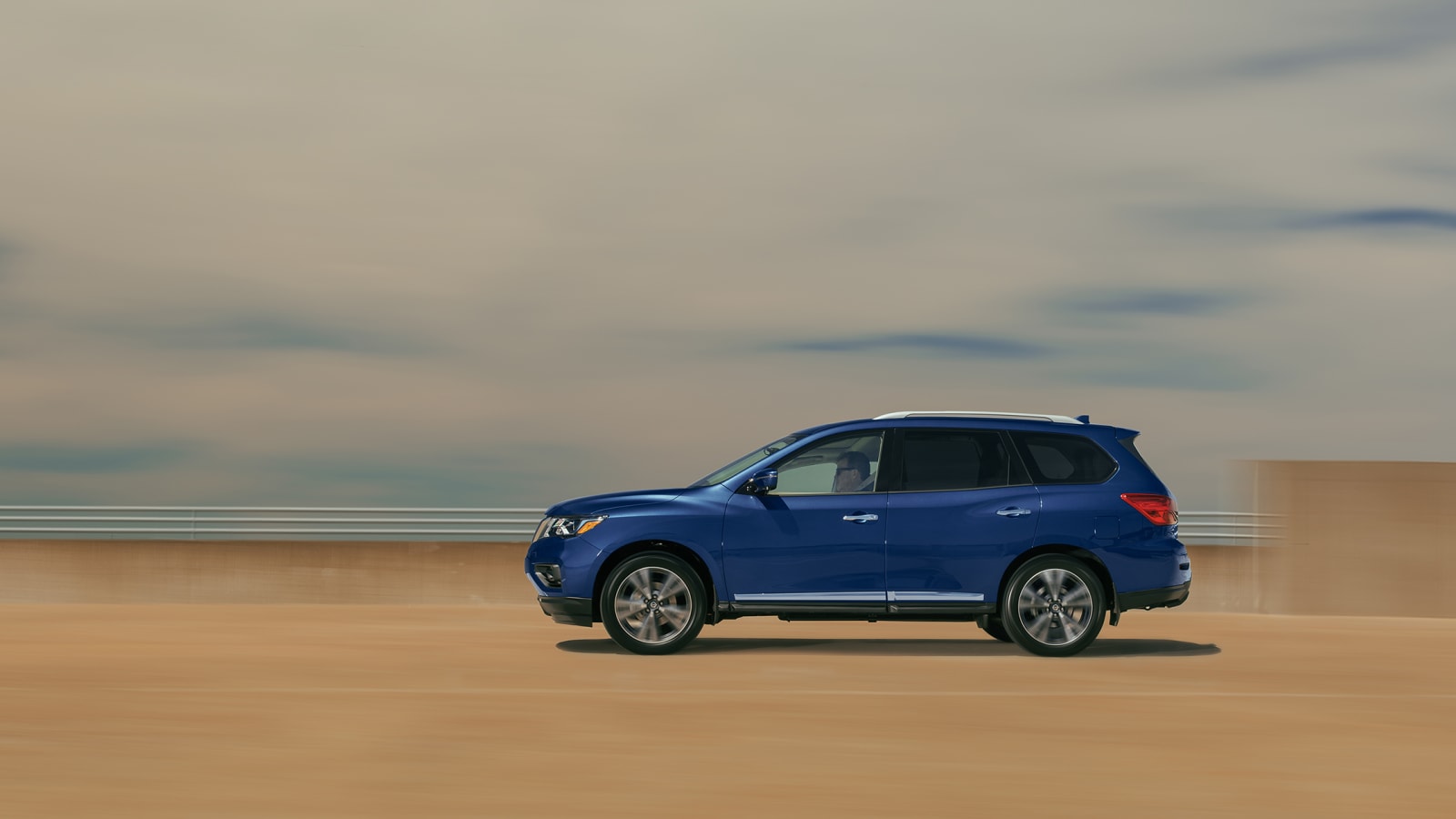 On paper, Nissan's lineup checks all the right boxes. From the subcompact Kicks up to the Armada, it has something for sale in virtually every possible nook and cranny of the people-mover segment, but almost all of these trucks (and trucklets) took a beating in 2019. Only the baby Kicks managed to improve on its 2018 sales, which isn't saying a whole lot, considering it was barely sold in 2018 to begin with.

In fact, the bonus volume contributed by Kicks helps obscure just how poorly some of Nissan's key offerings performed last year. Combined Rogue and Rogue Sport sales slid 15%; Murano was down more than 18%; the Pathfinder and Armada managed to pace the general industry, dropping 2.8 and 1.9%, respectively, but the astute reader will note at this point that we've yet to single out any bright spots.

Crossovers and SUVs are selling. Trucks, even from import brands, are also selling. Toyota's mid-size Tacoma was up in 2019; both it and the full-size Tundra still more than tripled the volume of their Nissan competitors. Further muddying the waters, Honda managed its year-over-year volume increase without selling a full-sized pickup at all.

What, then, is Nissan's problem? To borrow an oft-used phrase, "It's the product, stupid."

The most striking evidence of this issue is the Rogue, which competes in the compact crossover segment — a collection of vehicles that essentially sell themselves. The Rogue and Rogue Sport were in the running for segment best-seller for several years, but Honda's CR-V slapped the Rogue twins out of a potential second-place play in 2019 with more than 380,000 sales. Toyota's RAV4 is as dominant as ever, closing in on nearly 450,000 sold.

The Toyota RAV4 is brand-new; the Honda CR-V was introduced in 2016. The Rogue? 2013. The Qashqai (Nissan's name for the Rogue Sport in other global markets) is just as old despite its late introduction to the United States.

The Pathfinder's steady-ish performance may seem like good news for Nissan, but holding its ground at 65,000 sales in a segment where Toyota is selling 240,000 Highlanders and Honda is selling 135,000 Pilots simply won't fly. 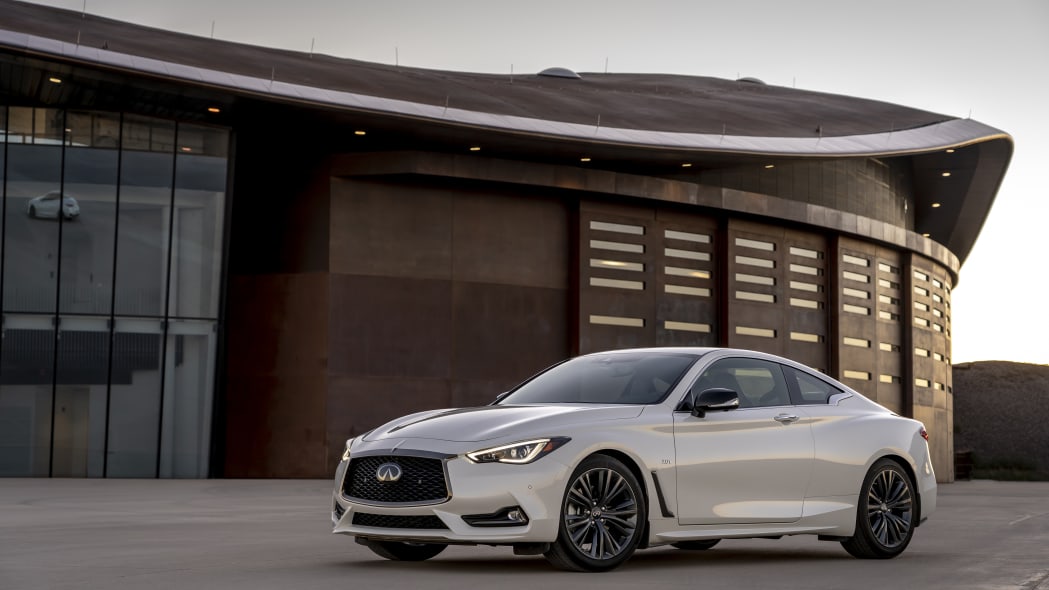 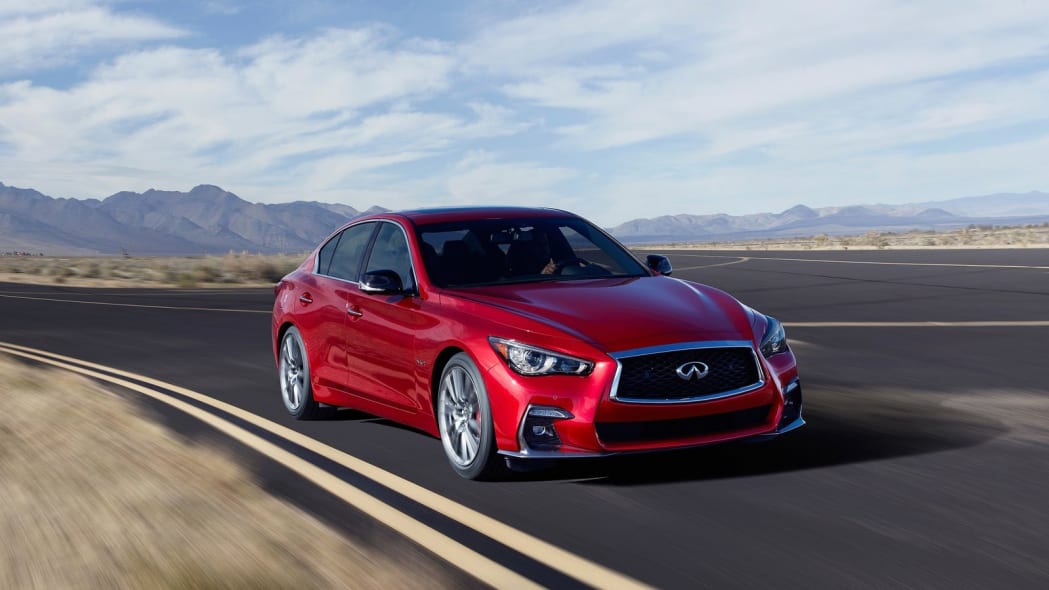 Age is just a number, some might say, and FCA has proven time and again that old products can still sell, but unlike Nissan, the Italian-American automaker has put serious effort behind keeping its products relevant despite their old bones.

FCA's Uconnect infotainment system, for example, has received praise from critics and benefited from frequent updates to keep its features current for a consumer base that expects robust and reliable connectivity.

Nissan, meanwhile, is just now getting around to introducing Android Auto and Apple CarPlay, especially in its premium Infiniti lineup (2019 sales: down 21.1%), which is finally showing the first signs of modern smartphone integration for the 2020 model year.

Disgraced ex-Nissan CEO Carlos Ghosn commented Wednesday about the automaker's recent slide, pointing out that the management of the Renault-Nissan-Mitsubishi Alliance managed to foul prospects for a merger with FCA, which would have created a tier-one international automotive powerhouse and given Nissan access to cost-sharing opportunities in the critical truck and SUV segments in which its aging products aren't keeping pace.

This leaves Nissan to effectively go it alone, as it can't count on its Alliance partners to contribute much to the segments Americans want most.

Such a precarious position is made worse by the company's softening push into new technology. After starting strong with the all-electric Leaf, Nissan has remained content with offering incremental improvements to the small hatchback rather than expanding the concept to other segments.

If Nissan can't sell competitive cars in existing segments and refuses to explore potential growth opportunities in others, this leaves us wondering what exactly it can do — besides lose customers. 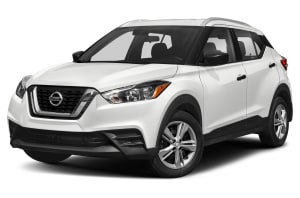