In six seasons, Formula E hummed its way from nothing to around 300 million global spectators and FIA-certified World Championship status. The series founder, Alejandro Agag, wants to do it again but in the dirt this time, with the Extreme E series. Teams will race the mostly spec Odyssey 21 electric SUV in head-to-head races over three days when the championship begins in 2021. The series has announced the provisional debut season calendar, with five countries on four continents hosting events that "will highlight the impact of climate change and human activity on some of the world’s most remote locations, while promoting sustainability and the adoption of electric vehicles to help protect the planet."

Each leg is known for its landscape, starting with the ocean event on January 22 taking place on the shore of Lake Retba, also known as Lac Rose, on Senegal's west African coast. Then comes the desert leg the weekend of March 4 in Sharaan, Al-'Ulia, Saudi Arabia. The mountain race follows May 6 in the Kali Gandaki Valley in Nepal's Mustang District, Annapurna region, about 9,000 feet above sea level. After that, the glacier round in Kangerlussuaq, Greenland the weekend of August 27. The finale comes with the rainforest leg in the Amazon in Santarem, Pará State, Brazil starting October 29.

Extreme E has goals that go far beyond the race weekend. The tracks are held in an area no larger than ten square kilometers, on land that's already been visited by the effects of climate and human activity change such as soil erosion, plastic pollution, and deforestation. Track designers have done their best to create courses that "provide the most challenging, exciting action, using existing obstacles and features with elevation changes and jumps, in order to minimize environmental impact." However, as Agag told Reuters, "We go to places where its already damaged, so there is no risk of these SUVs damaging the place. But there is a chance to rebuild it and that’s what we’re going to do."

The rebuilding part is built into the structure of the series. A previous plan to alternate locations every year was scrapped so that the series could focus on building the attention, resources, and momentum to assist a given area. Organizers worked with local people and governments in the race locations to ensure environmental protection. According to that Reuters report, tickets won't be sold, and no infrastructure will be built for the events.

France's Spark Racing Technology is building the Odyssey 21 electric SUV. The 3,638-pound battery-electric rally steed has 550 peak horsepower, can go from 0-62 miles per hour in 4.5 seconds, and run up an incline steeper than 52 degrees. Spec components include the niobium-reinforced steel alloy tube frame, Williams Advanced Engineering battery, suspension, steering, brakes and Continental Tires. Teams will have latitude to develop the electric motor and inverter, and certain body panels.

Instead of teams loading freight into an airplane between rounds, Extreme E is refitting a 7,716-ton former Royal Mail Ship RMS St. Helena to be a transporter and floating paddock. The ship will steam between ports, taking ten days to get from the UK to Dakar, Senegal for the first round. For the round in landlocked Nepal, the St. Helena will dock in Kolkata, India, the equipment driven the rest of the way. Drivers, however, will likely fly to and from each leg.

Four private teams have so far signed up to contest the the head-to-head races: Formula E veteran trio Venturi, ABT, HWA, and Veloce Racing. Autosport said it expects the full field to be ten, single-driver teams. Coverage will be comprehensive, Fox Sports already signed to a multi-year deal, and Agag planning a broadcasting experience that will be "completely state-of-the-art, completely new, very digital and immersive with augmented reality elements to create a TV experience like has never been seen before," on top of a documentary covering the season and the climate situation that encouraged Extreme E's creation. 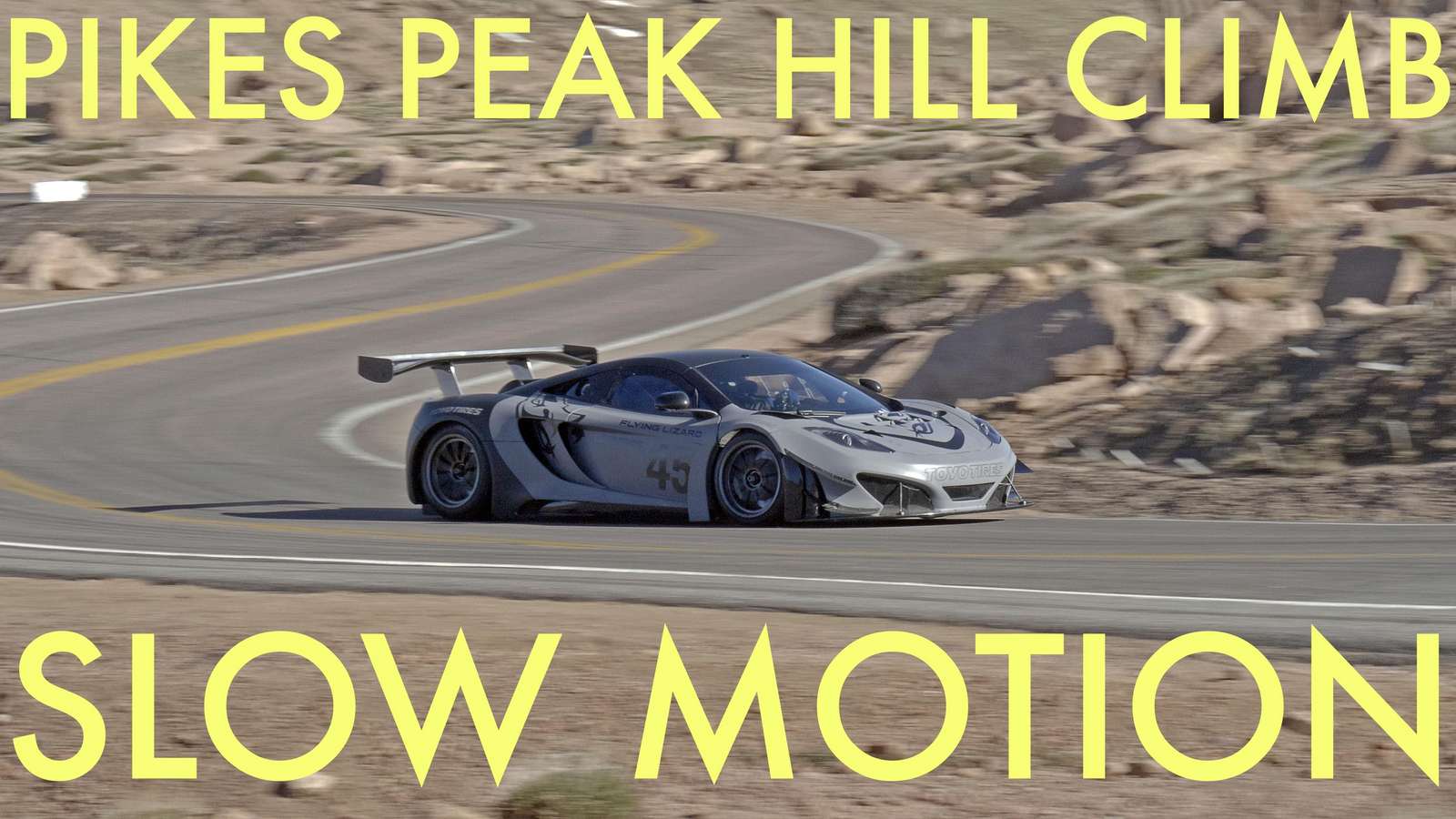