“The Grand Tour” host Jeremy Clarkson has made no secret of his dislike for Greta Thunberg, the outspoken climate change activist from Sweden who was just named Time magazine’s Person of the Year. Clarkson has labeled the 16-year-old an “idiot” and blamed her for “killing” interest in car shows. One of his co-hosts, Richard Hammond, agrees with him, saying young people aren’t interested in cars.

But the show’s other co-host, James May, does not. Asked about his cohort’s comments, May told an entertainment news site, “He’s feeling threatened or something,” going on to point to shows like “The Grand Tour,” their former gig “Top Gear,” now starring a different cast, and “quite a few on the Internet” as proof that interest in car shows hasn’t waned.

May later went on to say that cars in European cities are expensive, adding, “They’re difficult to manage, it’s difficult to find somewhere to put them, and the insurance is horrifying. At the moment we have Uber, and public transport is actually pretty good in places like London. It’s not that young people aren’t interested in cars, it’s just that they don’t need to be interested.” 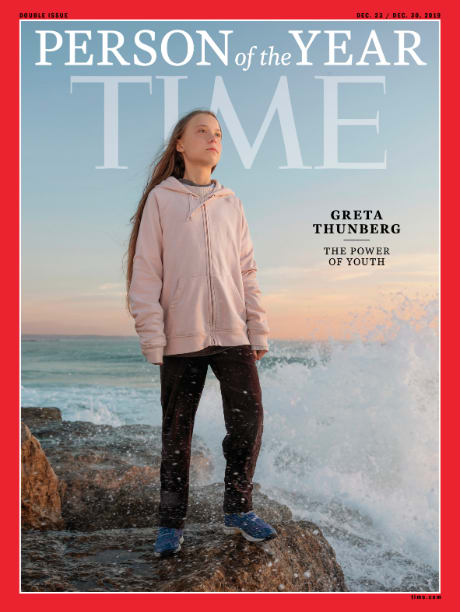 It’s a new twist for the television trio, who are gearing up for a fourth season of the Amazon Prime series. Clarkson lost his job hosting “Top Gear” after he punched one of the show’s producers because there was no hot food after a long day of filming.

Clarkson once wrote of Thunberg in a Sun column, “We gave you mobile phones and laptops and the internet. We created the social media you use every day and we run the banks that pay for it all. So how dare you stand there and lecture us, you spoilt brat.”

He’s not the only public figure of his age group to lash out at the 16-year-old activist famous for leading a youth movement urging action to prevent a climate catastrophe. President Trump on Thursday reacted to Thunberg’s Time magazine honor by tweeting that “Greta must work on her Anger Management problem” and urging her to “Chill.”

So ridiculous. Greta must work on her Anger Management problem, then go to a good old fashioned movie with a friend! Chill Greta, Chill! https://t.co/M8ZtS8okzE

NPR reports that Thunberg has since changed her Twitter bio to read, “A teenager working on her anger management problem. Currently chilling and watching a good old fashioned movie with a friend.” 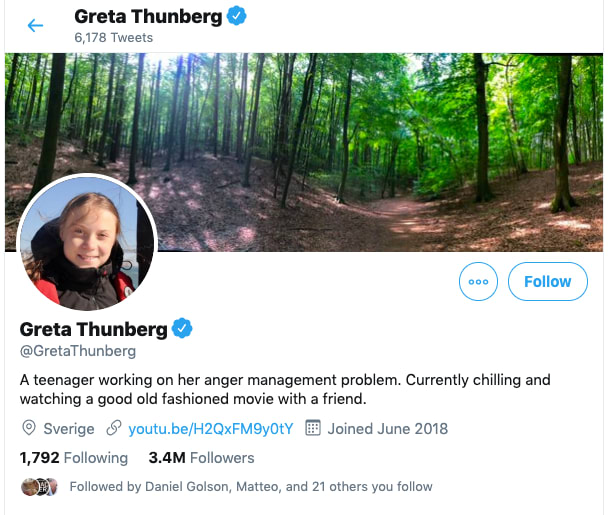 We’ll see if Clarkson can match her poised response when he responds to his co-host’s jibe.

Speaking of “The Grand Tour,” here’s the trailer for its upcoming Season Four, “Seamen,” which is set on boats in Southeast Asia.