Touted as better resisting chips and cracks while weighing 30% less 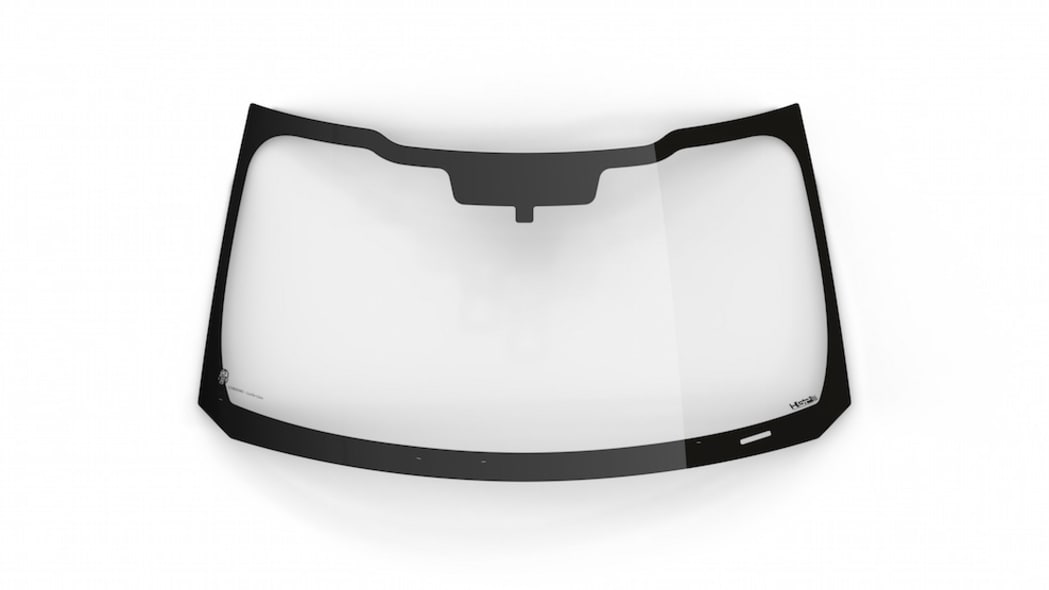 Gorilla Glass might not be a household name, but chances are you have some in your pocket. The Corning-made product is widely used as the cover glass in smartphones and other mobile devices. Now it’s being offered as a more durable and lightweight upgrade option for the Ford F-150, thanks to a partnership between Corning and the auto supplier Hyperformance Glass Products.

The replacement windshield won’t come cheap — it costs $899.95, which is more than what you’d typically pay for a replacement windshield from Ford or an aftermarket supplier. But suburban Detroit-based Hyperformance says it offers a two-year breakage warranty. And since the F-Series trucks are the long-running best-selling vehicle in the U.S., and are often used as work trucks on construction sites — or, in the case of the F-150 Raptor, on off-road courses where rocks and other debris are often kicked up into windscreens, well, you get the idea.

It’s a hybrid windshield in which chemically tempered Gorilla Glass replaces the inner ply in a traditional windshield’s two layers of annealed glass. It’s thinner and more flexible, and it’s said to be 2½ times stronger at resisting impacts from sharp stones five times stronger than conventional windshields while being 30% lighter. They test the stuff by pelting it with big gobs of ice shot from pneumatic guns to replicate severe hail.

Gorilla Glass also offers windshields for Jeep Wranglers through Mopar, and it comes standard on the Ford GT supercar.

Hyperformance says it plans to release several other vehicle applications featuring Gorilla Glass in 2020. In the meantime, it will be showing off its Gorilla Glass windshields on “current and future” Ford models, including F-Series trucks and the Mustang, along with live demonstrations of their durability, at SEMA in November in Las Vegas.

$63 - $1,885 Nat'l avg. savings off MSRP
See Local Pricing
I'm not in the market for a vehicle at this time. Please move this suggestion to the side for 30 days.
Huge Savings