How Land Rover reinvented the Defender for the 21st century

Design director's challenge: Honor the past, build a 'lasting relationship' FRANKFURT — Land Rover revealed its all-new Defender at the Frankfurt Auto Show this week. This is not a minor accomplishment. Not only has the brand been working on a Defender replacement for most of the decade – at least since the oft-maligned DC100 concept of 2011 – the Defender is the closest to an Ur-Truck the company has. It traces in its lineage directly back over 70 years to the first Land Rover, the Series I, and the brand’s post-WWII founding as a go-anywhere conveyance for the land-working yeoman (and later, the landed gentry).

Though it is not, and has never been, Land Rover’s bestseller, or its flagship, the Defender is capital-s Significant, at once an essential distillation and a halo. Creating a new one thus requires the standing upon of some big, square, pontoon-style shoulders, and the filling of some huge knobby-treaded shoes. And, while Land Rover’s design sensibility has been on point as it has revised and expanded its entire lineup, the Defender replacement really had to nail it. 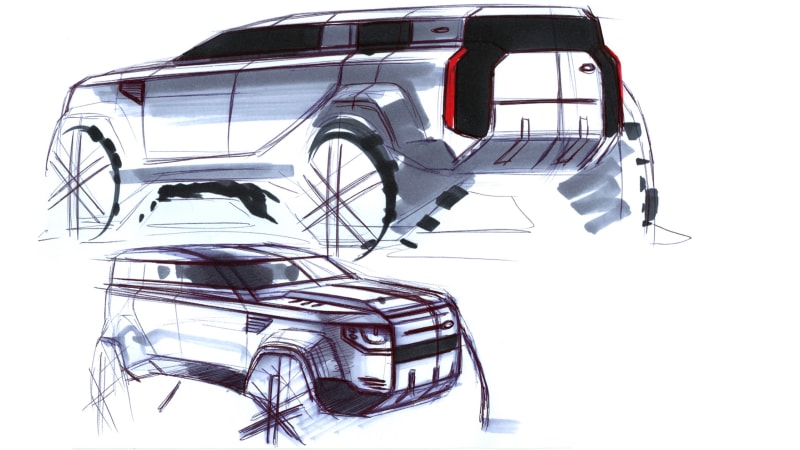 “I was at Land Rover before and left in 1999, and at that point we were looking at Defender replacements, so this has been a long time coming,” says Gerry McGovern, the brand’s design director. “But the truth is, we’re running a business. And for our strategy, which includes three lines of vehicles – Range Rovers, Discoveries and Defenders – we decided to first place the emphasis on re-establishing our higher standing and higher-volume vehicle families. We needed to get the rest of the business sorted first. But this strategy, and the introduction of this durable, capable, purpose-built vehicle in Defender, gives us a further breadth of appeal.”

The Defender is an automotive icon, essentially unchanged for decades and carrying with it some essential strands of the brand’s DNA. Which makes revamping the design tough – if you mess it up, you’ll never be forgiven by legions of die-hard fans. And you will be granted eternal automotive ignominy, like the person who proposed making the Mustang front-wheel-drive, or the one who took the round tail lamps off the Corvette. Why do you think the Mercedes G-Wagen and the Porsche 911 still look like slightly inflated, carbon copies of their original selves? 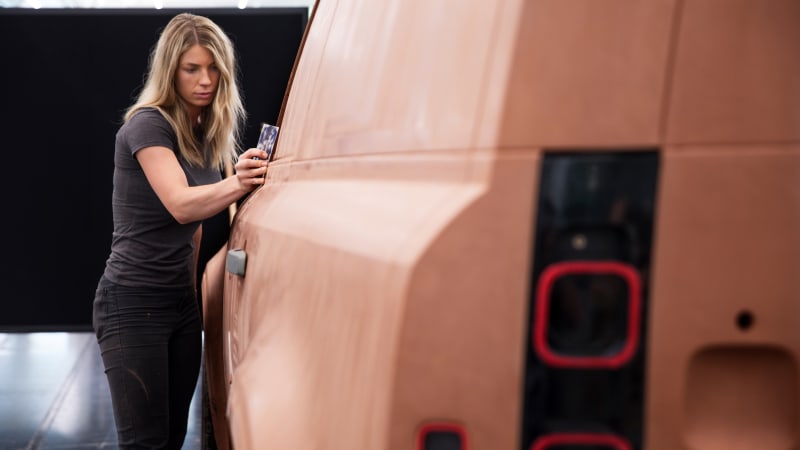 Land Rover took a slightly different path. “This is a vehicle that is looking forward, embracing technology in a changing – in a changed – world in terms of its connectivity, its all-terrain system, its body structure,” says McGovern. “So all of this is embraced in a shape that pays homage to the heritage. But not in a retrospective way. It’s not a retrospective facsimile of the original. It’s elemental, but sophisticated.”

One of the big challenges was aligning the Defender with the rest of the current Land Rover lineup. When the Defender’s germinated seed took root in the damp, fecund soil of the British countryside, it was as a quasi-agricultural vehicle with a metal dash, flimsy trim, and about as many luxury amenities as a Council Flat privy, and it remained like that pretty much until its demise. The brand has moved somewhat upscale since then, to say the least. So, striking the right balance between its essential unvarnished capability, and the needs of contemporary Land Rover shoppers, and the contemporary automotive landscape in general, was important. 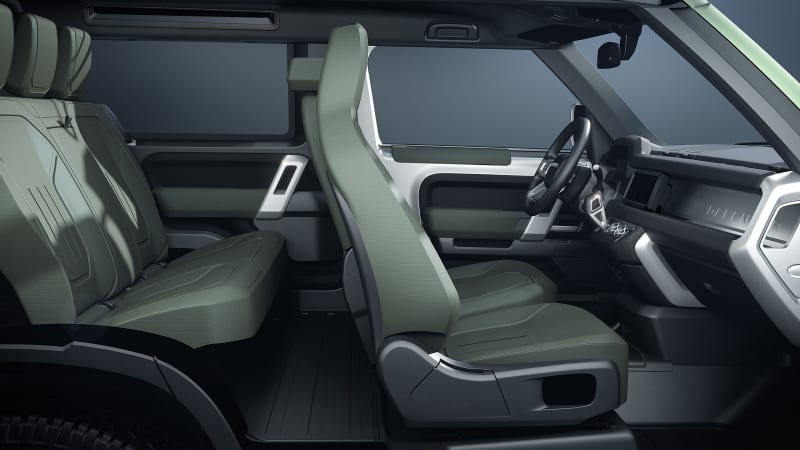 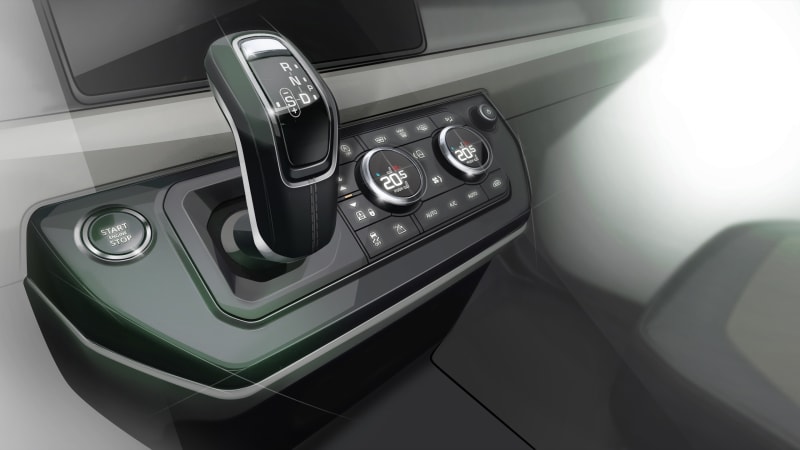 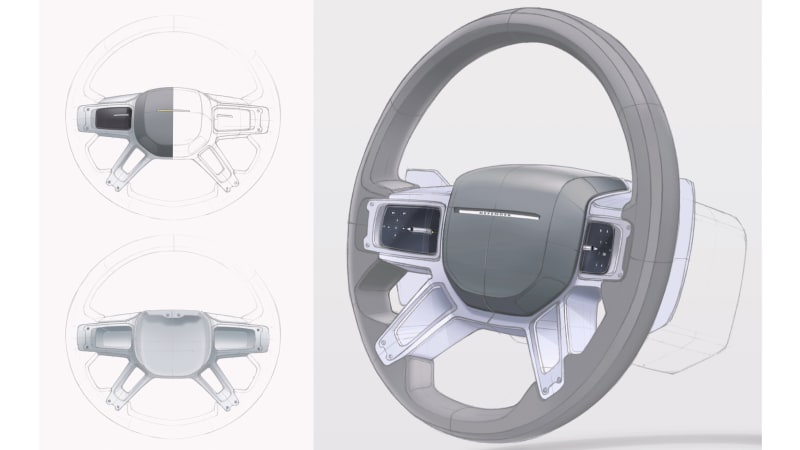 “We gave the new Defender a level of sophistication, in a tough and robust way. But it’s not just form following function. It’s a harmony between design and engineering,” says McGovern. “This is expressed in this notion of premium durability, like with the exposed magnesium structural cross-member – this strong feature – with the dash and instrument panel handing off of it. It’s like in the luxury watch world. Some of the most successful watches are sports watches, made of steel.”

McGovern smiles. “If you just want a commodity, you don’t buy one of these,” he says.  “This is about developing a lasting relationship, about interacting with it. It’s about love.”