Production Taycans are already being built for customers 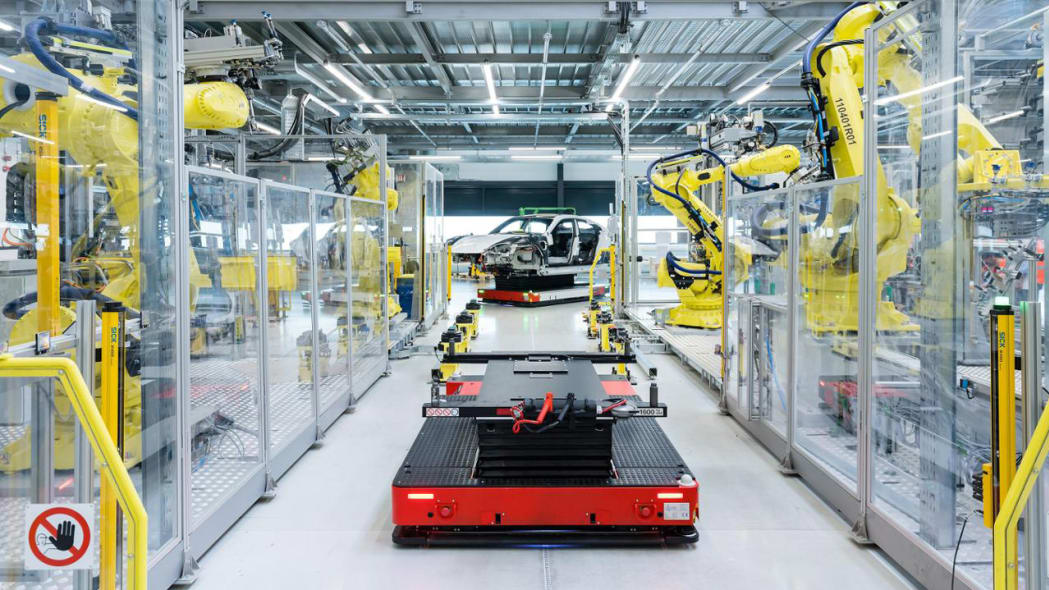 Porsche presented the Taycan Turbo and Turbo S last week, and production for customer cars officially starts today. Quick turnaround? You bet. While we may have waited years for the car to be released in full, the wait between the announcement and production beginning was almost nothing.

This timing is rather normal compared to other Porsches and cars from some manufacturers in general, but it’s completely against the norm when it comes to electric cars. We’re all accustomed to a company like Tesla “revealing” a car, then waiting months or years for it to finally hit the market. For example, Tesla revealed the Model Y in March this year. Elon Musk said then that we shouldn’t expect the first deliveries until fall of 2020. We all know how reliable production predictions from Tesla tend to be, too.

However, there’s also a catch when it comes to the Taycan. These initial cars are being built for European customers only. The U.S. won’t begin receiving Taycans in the mail until “later this year.” We’ll certainly be on the lookout for these electric German missiles rolling into dealerships.

Porsche is using a new factory in Zuffenhausen to build the Taycan, and the company released a bunch of footage from inside the building. Instead of traditional conveyor belts to move cars along, Porsche uses individual “automated guided vehicle systems” to move bodies from one place to another. They’re like autonomous flatbeds moving along their designated routes along the factory floor. Porsche calls the process “Porsche Production 4.0.” There’s no shortage of people involved, though — Porsche says it hired 1,500 new workers to produce the Taycan.

Take a spin through some of the photos that Porsche provided from the factory floor, above. That’s history in the making, as the first electric Porsches are bolted and welded together in Zuffenhausen.