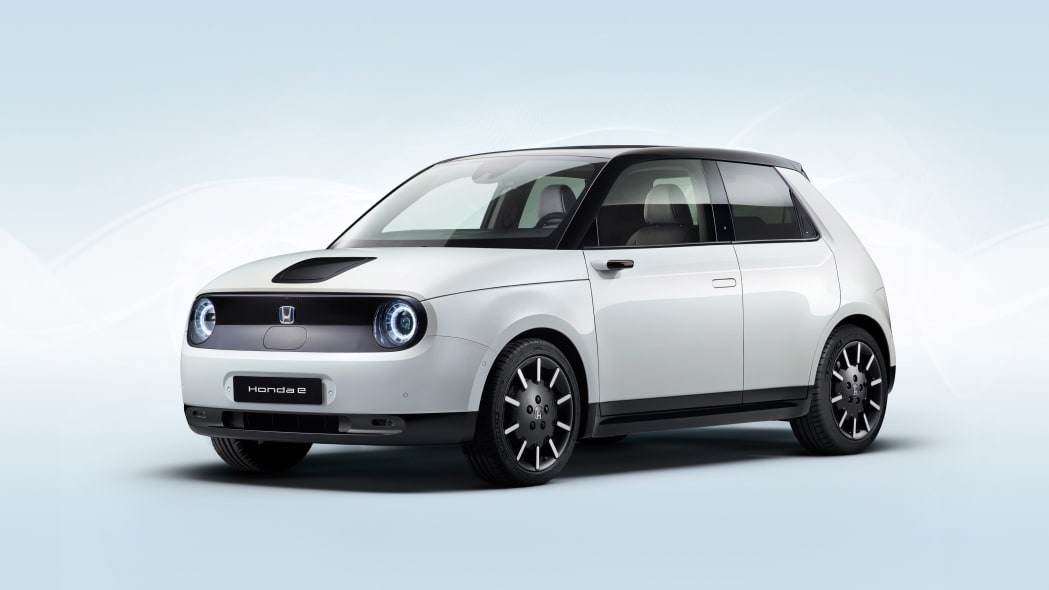 We’ve been waiting a long time for this. Official Honda E production details are out, including range, power, acceleration and new photos. Honda claims the little hatchback will be capable of going 136.7 miles on a full charge. That number isn’t exactly competitive with anything more than the low-range Nissan Leaf and BMW i3 sold in America, but total range isn’t the point with this car. Honda has already said that it’s prioritizing a low weight and smaller form factor for city usage. We’ll note one caveat with the range figure. Honda says the number comes from internal estimates, and doesn’t indicate if it’s 136.7 miles on the WLTP or NEDC standards.

There will be two power outputs available. The base electric motor produces 134 horsepower, while the upgraded E will make 152 horsepower. Both versions put out 232 pound-feet of torque. Acceleration to 62 mph will take approximately 8 seconds, according to Honda. Finally, the Honda E is capable of fast charging, going from 0-80 percent capacity in as little as 30 minutes. It’s a small 35.5 kWh battery pack, but Honda still hasn’t provided a final, official curb weight.

The last important bit of news revealed today is that these photos are the first showing a Honda E in its final production form. Up until now, all the Honda E photos have been of concepts or pre-production vehicles. That said, good luck finding anything different between these photos and the last big batch of pictures Honda released. The car is still as cute and stylish as ever — you'll be able to see it in person at the Frankfurt Motor Show later this month. We could totally go for one as a city/commuter car, especially with the ludicrous 14-foot turning radius Honda promises. This may be the sixth, seventh or maybe even 20th time we’ve said it, but we sure do want the Honda E in America, too.