Infiniti hopes to strike while the 'coupe' trend is hot

Seeing how German automakers are printing money with less-practical but arguably more stylish crossover "coupes," Japanese luxury brand is getting in on the action, too. The company announced it will introduce a fastback crossover named QX55. And while the company hasn't revealed the actual vehicle yet, it did release the above conceptual sketch.

As you can see, it doesn't reveal much except that the QX55 will have a low, curvy shape. It will probably have four doors like its competitors. Infiniti says the roofline is meant to evoke the company's first crossover, the FX. We disagree on that detail, because while the FX did have a stylish, low-slung roof compared with its contemporaries, it still had a fairly conventional and upright hatch (see below). 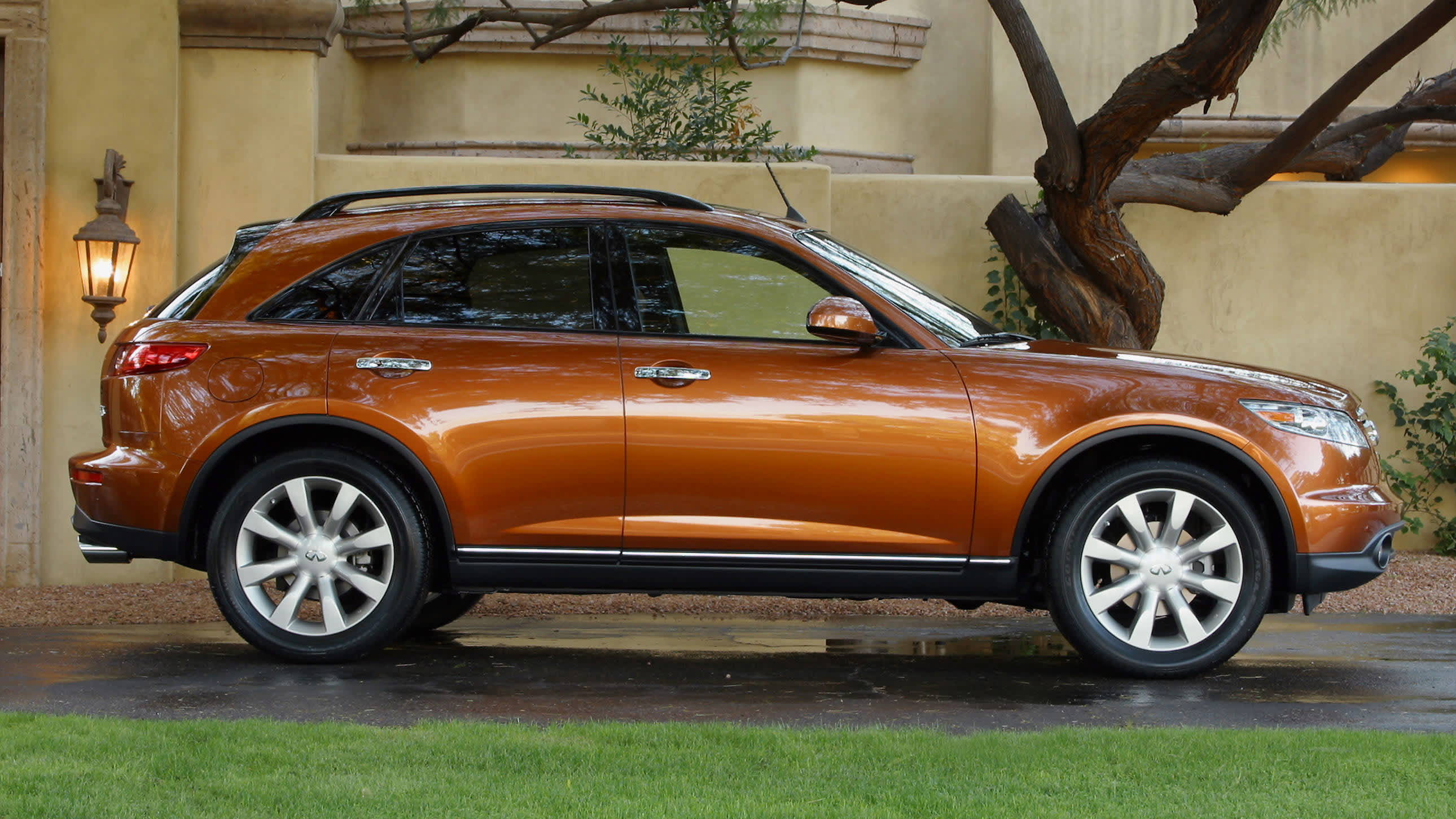 Judging by the name, the QX55 will probably be based on the platform and powertrain of the QX50. That means it should have a version of that crossover's variable-compression ratio turbocharged four-cylinder, along with front-wheel drive or all-wheel drive. Infiniti says the QX55 will go on sale in the summer of 2020, so expect a full reveal during the coming auto show season.