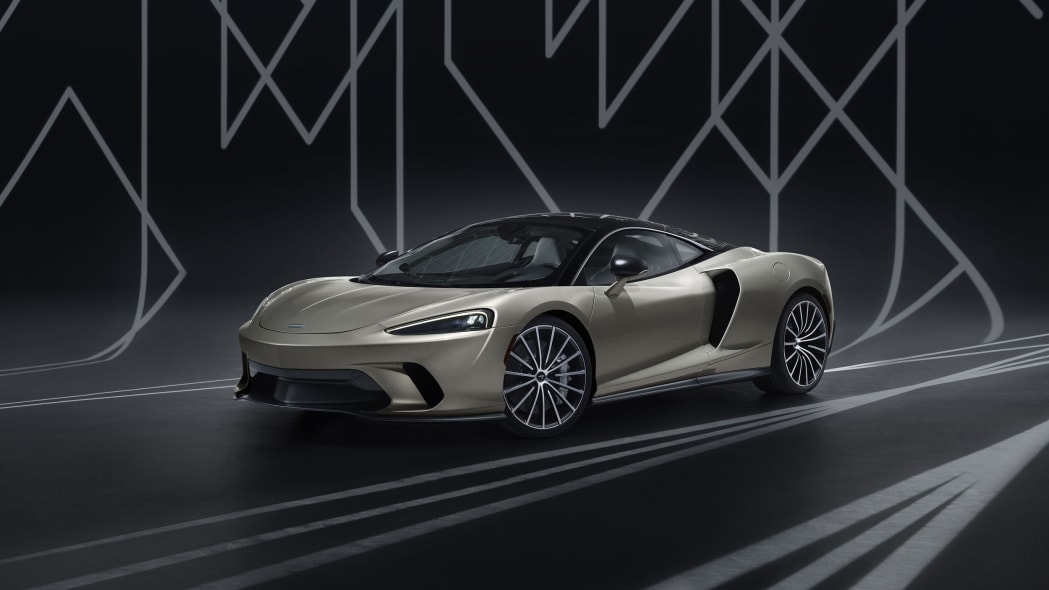 McLaren Automotive deemed August 2019 to be "MSO Month" and has used its social media to rehash some of its best custom creations. What initially seemed to be a random back-patting exercise turned out to be build-up toward a special-edition release. McLaren has unveiled the GT by McLaren Special Operations (MSO) ahead of its public debut at the Pebble Beach Concours d'Elegance.

McLaren unveiled its newest interpretation of Grand Touring in May 2019 as a light and luxurious supercar that can carry a bag of golf clubs. As customization is luxury currency, it was only a matter of time before the GT was handed over to MSO.

As usual, nothing was done to the car's engine, which is a 612-horsepower twin-turbocharged V8 in this case. The McLaren GT by MSO will debut on the Concept Car Lawn at Pebble Beach Concours d'Elegance on August 18, 2019.

McLaren Special Operations (MSO) are masters of their craft and true artists. Throughout August we’ll be taking a look back at some of their incredible creations, starting right here. To finish off 2018 they revealed possibly one of their best, the unique McLaren P1™ GTR, commemorating the 30th anniversary of Ayrton Senna’s maiden World Championship, liveried in the iconic colours of the MP4/4 that propelled him to the first of three F1 titles. #MSO #MSOMonth2019