Toyota's performance strategy is curious. Even though the company has a rich history of sports cars, it chose to team up with partners for its last two projects, the 86 and the 2020 Toyota Supra. The man behind both of them is Tetsuya Tada and I recently sat down with him to talk about the future of Toyota's latest sports car.

While the 86 was co-developed with Subaru, who sells the model as the BRZ, the Supra was developed in concert with the third-generation BMW Z4. It's a cooperation that took some time to get off the ground. Initially, BMW's then-CEO Herbert Diess, now head of Volkswagen, wanted to jointly develop a successor of the i8, but Tada declined. After Diess' departure, talks resumed.

But while BMW was interested in continuing the Z4 in the form of a somewhat more lazy cruiser, Tada-san made sure the joint project turned out to be a serious sports car. And a drive in the Supra will reveal that Toyota's tuning is more in line with its performance purpose than BMW's convertible – even though the BMW, in its six-cylinder form, packs a whopping 382 horsepower, significantly more than the 335-horsepower Supra. 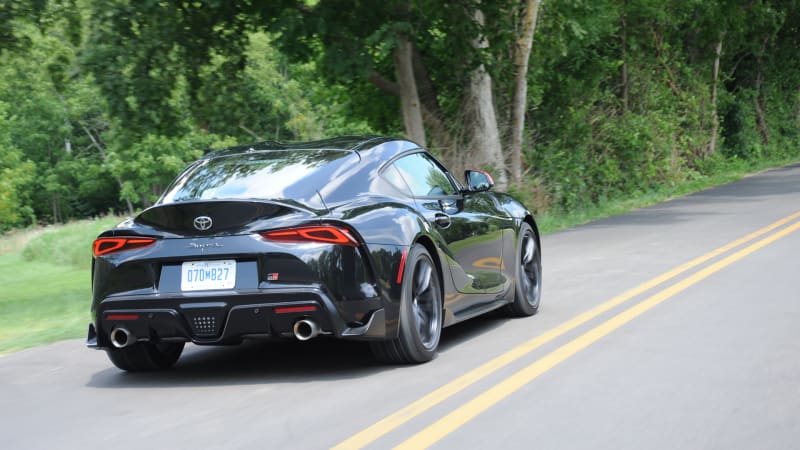 I spoke with Tada-san about the reaction to his car - and about where it could go next. One thing is clear: The 335-horsepower rating is not the end of the road.

While Tada won't confirm actual figures, we believe that the six-cylinder version of the Supra will get an additional 50 horsepower or so when it is facelifted in about three years. But even before, there will be performance upgrades, such as available carbon-ceramic brakes.

Tada also told us what not to expect: There will be no manual transmission, despite an outcry in parts of the enthusiast community over the lack of a row-it-yourself shifter. His advice: "Customers who want a manual should choose the Toyota 86." 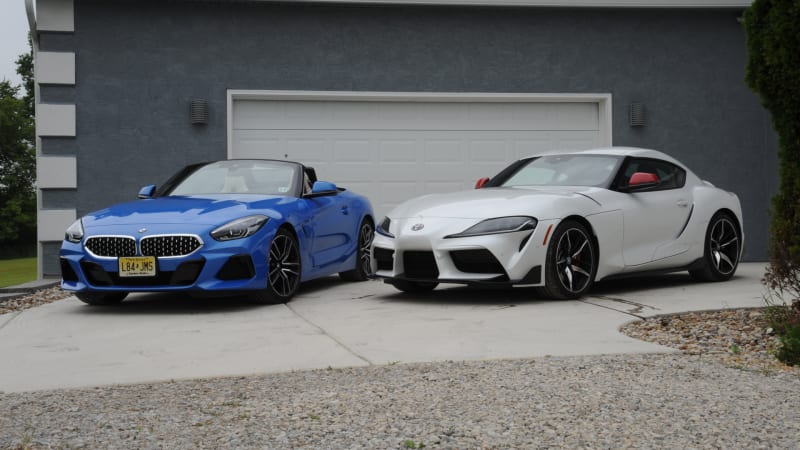 Of course, there is more differentiation. While the Supra offers exactly two driving modes, tuned to perfection, the BMW Z4 comes with a vast number of modes and two transmission maps to fiddle with. The BMW's steering is also overly heavy, in an artificial effort at sportiness. On the other hand, BMW is one step ahead when it comes to the infotainment system: In the interest of reliability, Toyota says it chose to stick with BMW's previous generation.

A quick spin with Tada-san behind the Supra's wheel confirms its legitimate sports car credentials. And it makes me want more of the higher-performance future variants he hints at. He smiles: "We have many ideas."