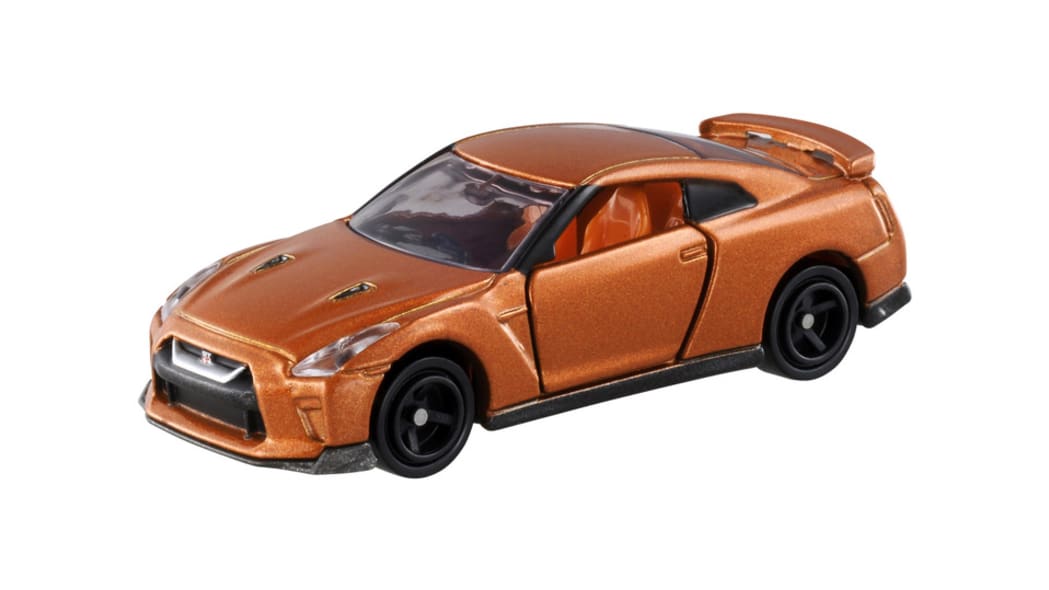 Tomica, Asia's leading die-cast toy car brand, is taking on Hot Wheels on its home turf. The 49-year-old company inked a deal with Walmart to distribute its thumb-sized cars in the United States.

Already present in 130 countries, Tomica competes against Hot Wheels, Matchbox, Majorette, and other die-cast brands for the attention of collectors. Getting your hands on one previously required shopping online and paying exorbitant shipping fees, or flying to Japan. Starting in August 2019, you can conveniently put a Tomica on your shelf by driving to the nearest Walmart.

Tomica's Japanese catalog is huge, and it includes a long list of models sold only on the local market, including kei cars that are as cute as they are small. The list of cars it's initially bringing to Walmart is much smaller, and it's largely limited to nameplates available in the United States.

The Nissan GT-R, the Subaru BRZ, the Suzuki Swift Sport, the Mazda CX-5, the Toyota Prius, and an Isuzu truck carrying a giant order of French fries make up the first wave of Tomica cars to reach American shores. The second wave includes the Mitsubishi Outlander, the Toyota C-HR, the Lexus RC-F, the Nissan Note, the Subaru Impreza, and a Hino truck carrying an oversized Panda.

Autoblog has seen (and owns) some of these Tomica models because they're already available on the Japanese market. They're Hot Wheels-sized, so about 1/64-scale, and they're all as similar to the real thing as possible. Tomica is closer in spirit to Matchbox than to Hot Wheels in the sense that it doesn't peddle wild, customized cars. The detailing is surprisingly accurate, and many feature opening parts. They feel well-made; they're heavier than a comparable Hot Wheels.

Tomica models are beginning to settle into the toy aisle at Walmart as you read this. They're priced at $4.99 plus tax, and the first 12 cars will be released as limited-edition models, though the brand couldn't give us more information about how many it plans to build. The catalog of Tomica models sold in the United States will grow as the company celebrates its 50th birthday in 2020.