The annual Overland Expo West is set to occur this weekend at the Fort Tuthill County Park in Flagstaff, Ariz.. Celebrating the great outdoors and the vehicles that get enthusiasts to its less-traveled spots, Nissan decided to steal some of the limelight with two decked-out trucks. One is a Frontier-based concept, and the other is this "Ultimate Parks Titan," which will be donated to the Grand Canyon Service Conservancy in a partnership with the National Park Foundation.

As part of Nissan's "Calling all Titans" campaign, Nissan will be donating this decked-out Titan XD gas model for use by the conservancy as part of celebrating the Grand Canyon's centennial as a national park. This is one of three trucks Nissan has donated to a major nonprofit organization, showcasing the automaker's dedication to giving back to those who serve the public. The other donated trucks include the "Ultimate Service Titan" for the American Red Cross, and the " Ultimate Work Titan" for Habitat for Humanity.

"Nissan is proud to support the outstanding work being performed, trail-by-trail, campsite-by-campsite, by partners like the National Park Foundation, Grand Canyon Conservancy and Arizona Conservation Corps," said Tiago Castro in the company's official statement, Nissan's director for commercial light vehicles here in North America. "This custom-built TITAN XD 4x4 and trailer should help make their important work in remote areas of the park a little easier, safer and hopefully even a little more comfortable."

There's also some custom gear fitted to the truck's bed, including a Rhino Rack Pioneer Tray, and there are wider EGR fender flares. To help the Ultimate Parks Titan go the distance, an additional RotopaX secondary fuel cell is added to complement the already huge 55-gallon tank.

But it doesn't stop there as the truck also comes with a hefty helping of repair tools and equipment to aid the conservancy on-site, including a built-in air compressor and electricity generator, a Miller EnPak welder, and a WARN Industries ZEON Platinum 12-S Winch. Wrapping up the build are Baja Designs worksite lighting and a HoneyBadger custom front bumper by Addictive Desert Designs. 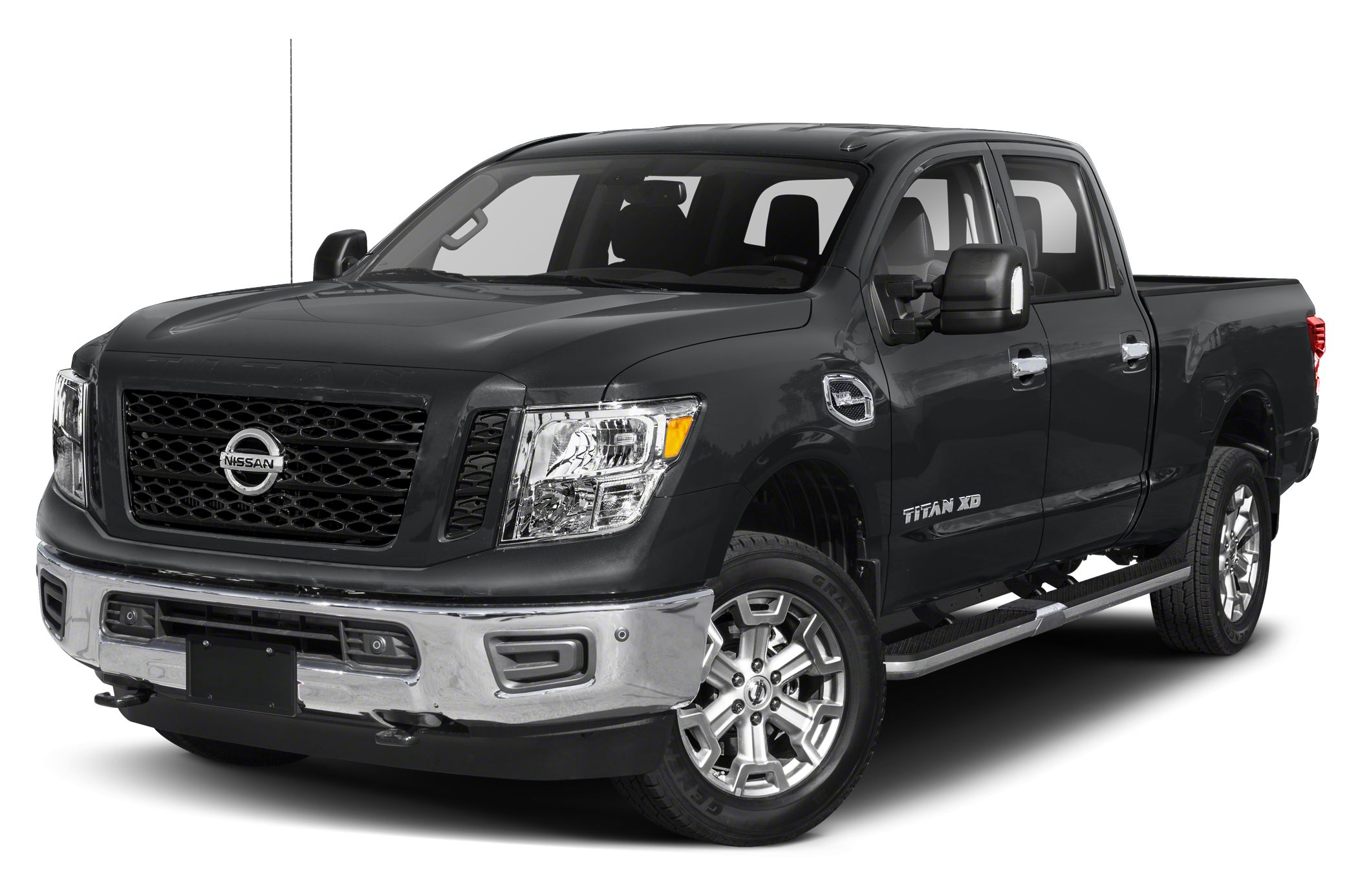 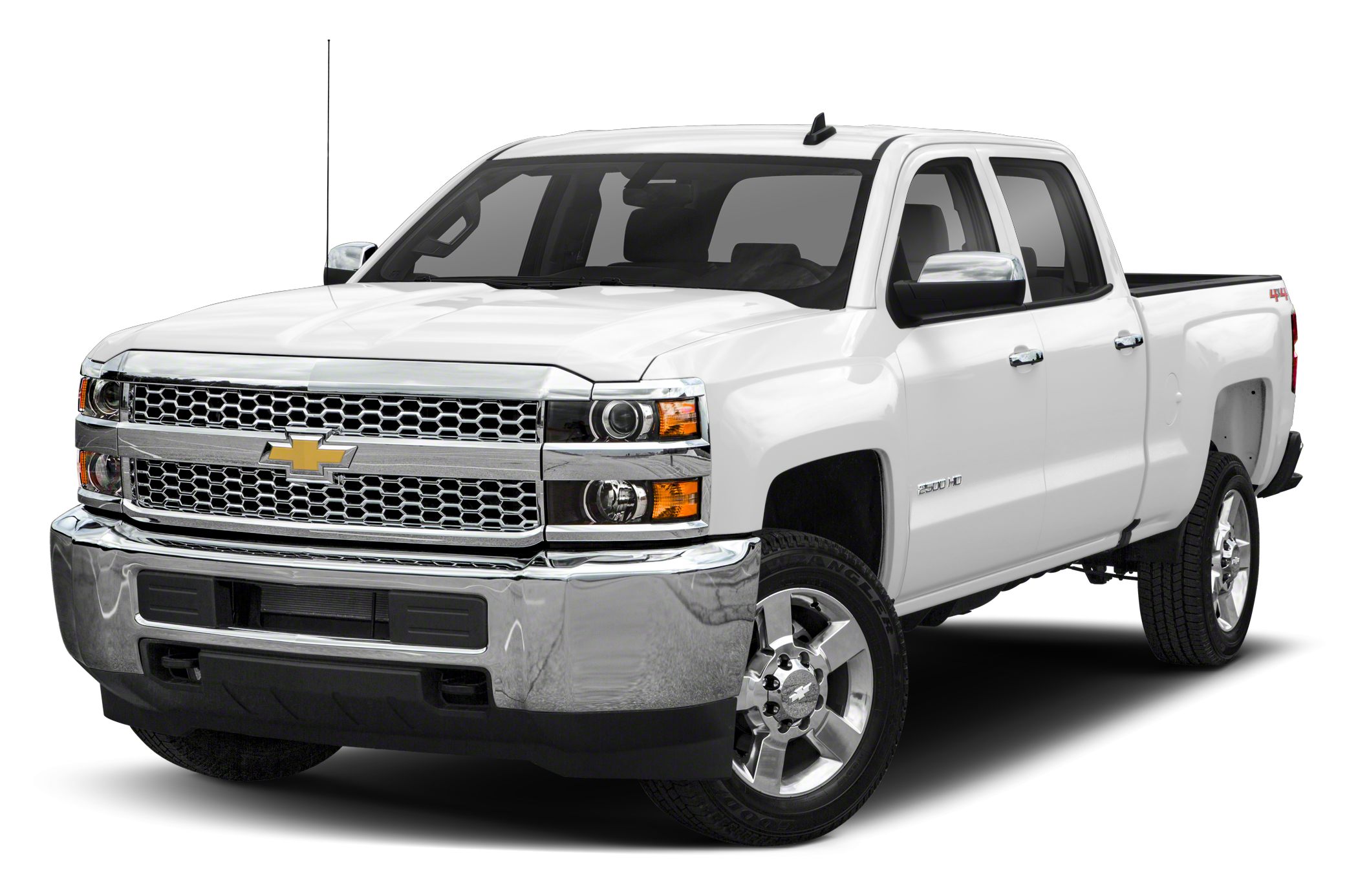 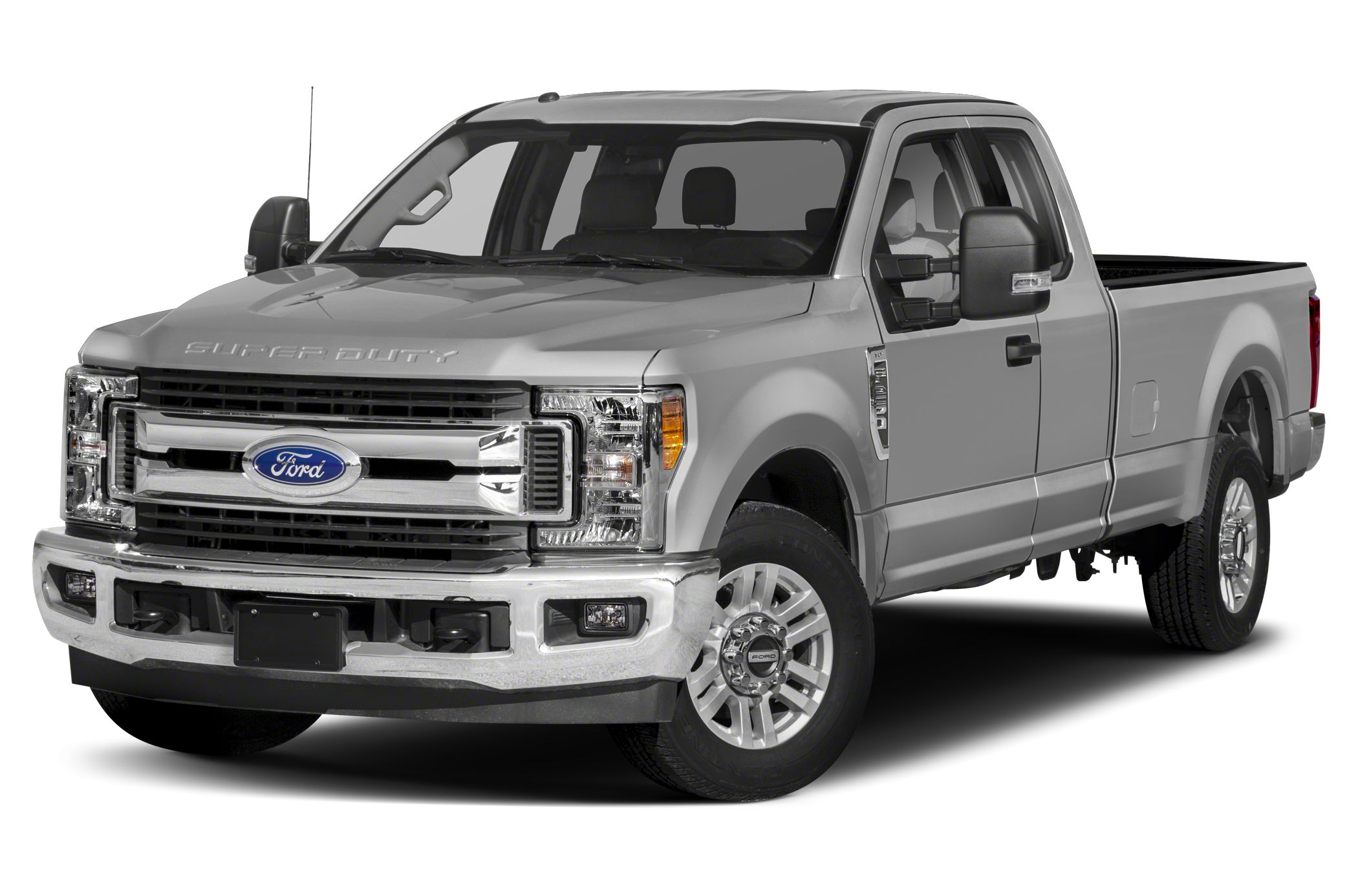 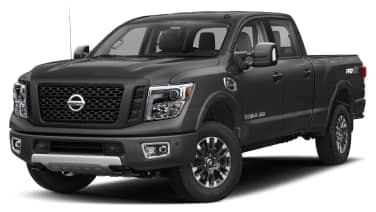 $1,871 - $5,605 Nat'l avg. savings off MSRP
See Local Pricing
I'm not in the market for a vehicle at this time. Please move this suggestion to the side for 30 days.
Huge Savings