Well that didn't take long. Here's the 2020 Chevrolet Camaro SS. Just over 12 months ago Chevy revealed the mid-cycle refresh of the 6th-gen Camaro for the 2019 model year. It didn't exactly go over well with everyone, with problem number one being the massive black maw the SS was sporting. So now it gets what we'll call an emergency facelift.

After what we can assume is a whole lot of negative feedback, Chevy has eliminated the grille-splitting black bar by painting it in the car's body color. It also moved the bowtie to the upper section of the grille, instead of plastering it on the now painted bar like it was before. Nearly everything else looks the same as the 2019 facelift, so it looks like the "fix" didn't take much re-working. Check out the difference for yourself. The 2019 is on the left, the new 2020 on the right. 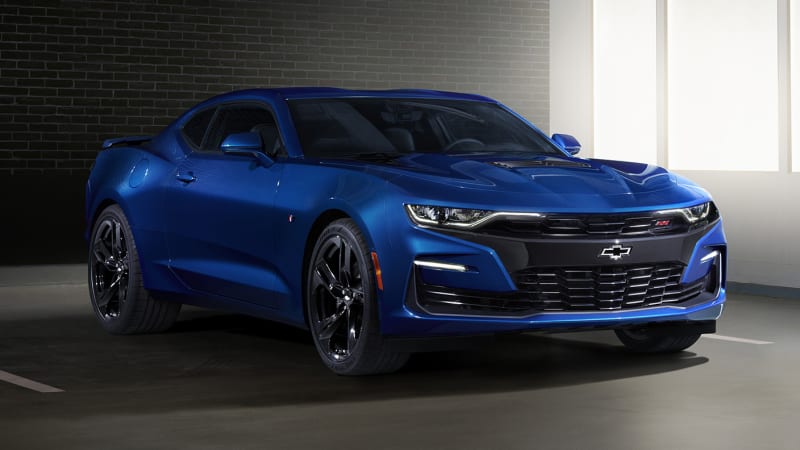 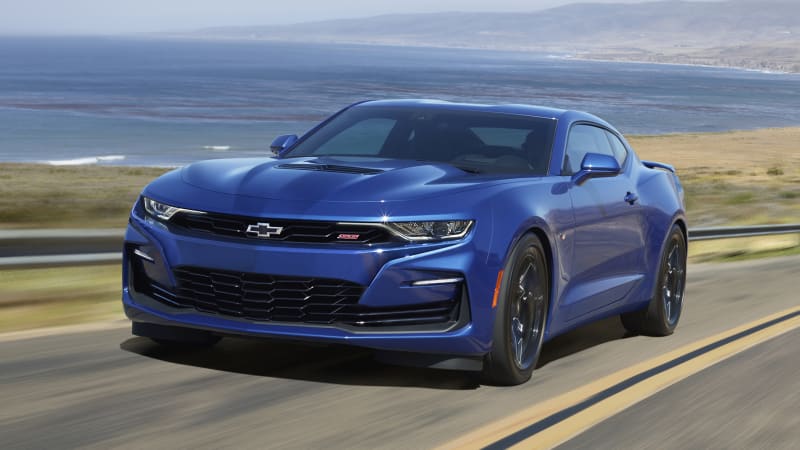 Of course, Chevy is spinning this by saying it's just transferring the "concept" nose from the company's SEMA show car onto the production car. We saw reports that said this was coming, so it doesn't come as a big surprise. Steve Majoros, director of Chevy passenger car and crossover marketing, said "customers spoke, and we listened." Chevy did listen, and the result is a much more agreeable front end design.

Big changes like this to a freshly redesigned car happen every now and then. Earlier this decade, the 2012 Honda Civic had its own mini disaster that was quickly remedied for 2013.

There are a few other bits to take note of for the 2020 Camaro lineup. One is the addition of a new base V8 trim Chevy calls the LT1 model. It comes in cheap at only $34,995 including destination charges — that's $3,000 cheaper than the current base 1SS. This trim gets rid of the staggered summer tires previously standard on the SS in favor of 20-inch x 8.5-inch wheels at all four corners wrapped in all season rubber. You also get LT1 badges on the fenders to denote the trim level.

Finally, Chevy now pairs the 3.6-liter V6 with a 10-speed automatic instead of the older 8-speed auto. Chevy says it's based on the 10-speed in the SS and ZL1 but adapted for use in the V6. Some minor changes in available options are also a part of this mini update, and you'll be able to buy one early this fall. 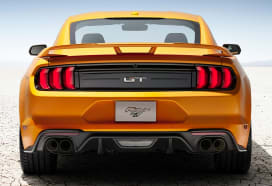