Cars like these are why we love the Geneva Motor Show. Sure, only one lucky person will get to own this bespoke Bugatti, but man is it cool to know this is out there somewhere. It's called the Bugatti La Voiture Noire, which literally translates to, Bugatti The Black Car. A certain elegance is lost when we move to English, so let's just keep calling it La Voiture Noire.

Bugatti built this one-off car as a tribute to the Type 57 SC Atlantic, of which four were built between 1936 and 1938. If you spend any time at the various concours d'elegance around the world, there's a chance you may have seen one before. Three of the four are known to still be around, and this new car pays homage to Jean Bugatti's black car specifically.

Right off the bat, it's easy to see this car is based on the Chiron. Bugatti plopped the Chiron W16 engine in there with all four turbos attached. It makes the exact same power as the new French speed machine with 1,479 horsepower and 1,180 pound-feet of torque. The biggest difference that we can ascertain is in the number of tailpipes. A stunning six pipes poke out between winglets in the diffuser as a tribute to the Type 57 SC Atlantic, which also featured six. The visual difference here is in the piping size and placement — the original, thin pipes from the 1930s are far classier than the massive roundels fitted on La Voiture Noire. That said, this design is still unbelievably cool, and we applaud Bugatti for going for it.

Bugatti didn't quote a top speed for this bespoke car, but we imagine it can't be too far off the mark from the Chiron with the amount of power it's packing. The only glimpse into the driving character comes in this statement: "This is a coupé with the comfort of a luxury limousine and the power of a hyper sports car." Maybe the individual who bought the car was looking for a faster and more comfortable way to get to their cottage on the weekend? We can only guess, as Bugatti hasn't revealed the buyer's name. But one guess is Dr. Ferdinand Piëch, grandson of Ferdinand Porsche and ex-chairman of the Volkswagen Group.

Design-wise, La Voiture Noire tries its best to take cues from the 57 SC Atlantic. You'll notice a less pronounced dorsal fin running from the front of the car all the way back in an effort to match. The windshield flows seamlessly into the windows and back to the sides like a visor on a helmet. Bugatti says its intentions were to make it "all of a piece," so there's nothing to mess with the flowing lines down the car. Every last body component was handmade using carbon fiber with a glossy black carbon fiber finish. The wheel and tire design are especially eye-catching, with the tires done up to make it look like they don't actually exist. It's hard to find a line we don't like on this car, especially gazing at it from the rear. It truly looks like one of those cars you draw on a napkin and wish somebody would make one day.

Not as though any of us will have to worry about it, but Bugatti says the price was $12,503,150, and that was before taxes. With all the taxes and delivery fees included, the price balloons all the way up to 18,795,716. That makes it the most expensive new car of all time, according to Bugatti. Surprised? We're not either. 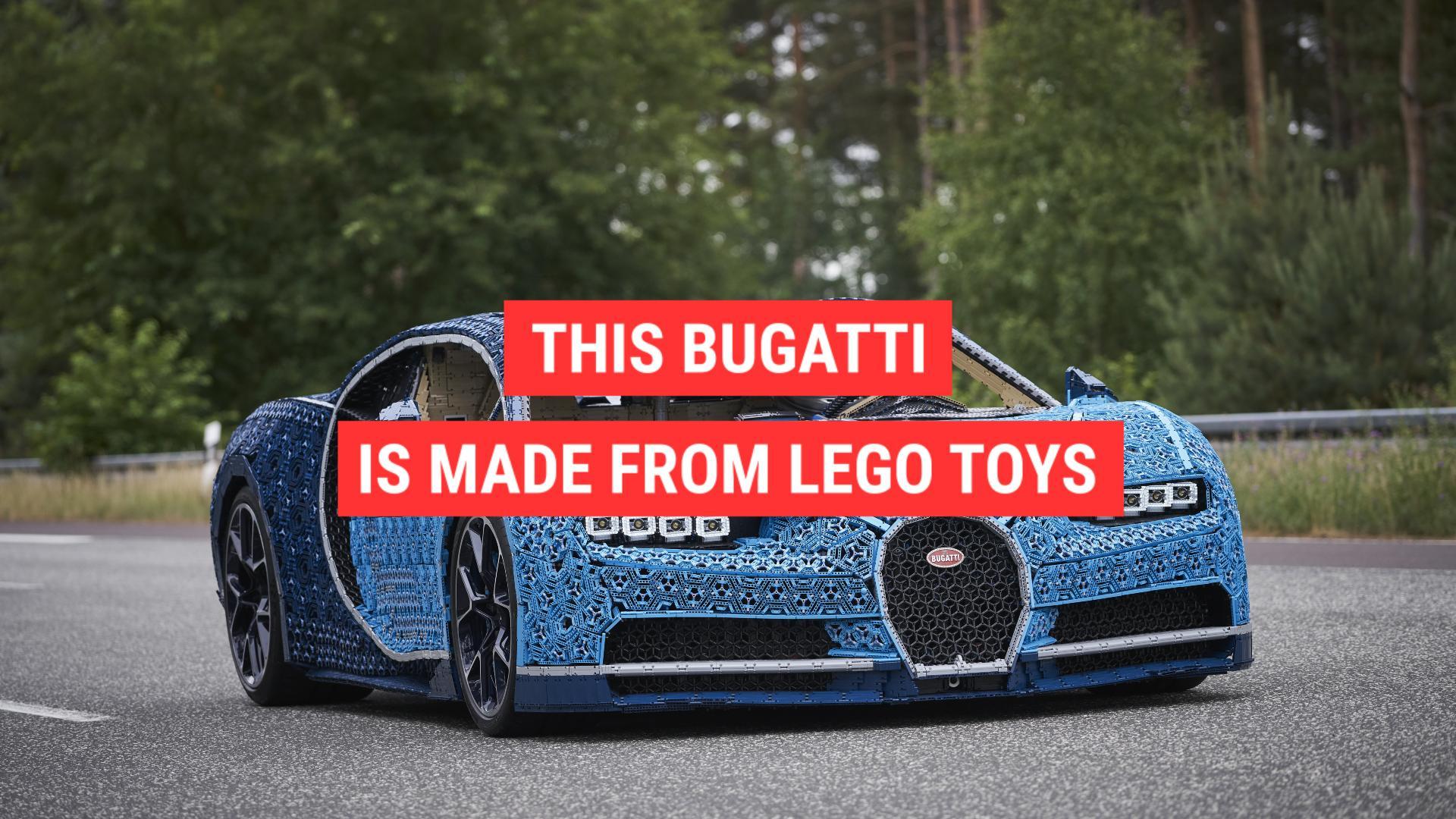