Aston Martin will restore the Vanquish name on a mid-engined supercar due in 2022, previewed by the Vanquish Vision concept. To be powered by a less potent version of the hybrid twin-turbo V6 powertrain also going in the Project 003, the Vanquish will challenge super-coupes like the Ferrari F8 Tributo, as well as the next-generation hybrid successors to the McLaren 720S and Lamborghini Huracán. The Vanquish will be the fourth mid-engined offering from the Gaydon maker, after the Valkyrie, Valkyrie AMR-Pro, and Project 003, but the first to go into series production.

In spite of the fact that it shares clear lineage with the Valkyrie and Project 003, the Vanquish will make some key departures. The chassis will be fashioned from bonded aluminum instead of carbon fiber. The concept is said to be 85 percent of the final form, with only minor changes to come as Aston Martin learns its way around a mid-engined production car for the first time. The forms are fuller, with less of the negative space employed on the hypercars for a "more seductive and less technical appearance."

Aggressive touches remain, however, as in the fat rear tire leering through a hefty gap between the bodywork and a serious diffuser. And check out those exhaust tips poking McLaren-style out of the bodywork.

Codenamed AM9, the coming coupe departed from Aston Martin's own expectations in that it got smaller than originally envisioned. Palmer told Autocar, "One of the real learnings with Adrian Newey is obsession with weight and mass, and package size. Our designers are now pushing our engineers; cars were getting bigger but now we're heading smaller, with cars packaged around the engine. It's the reversal of a trend." 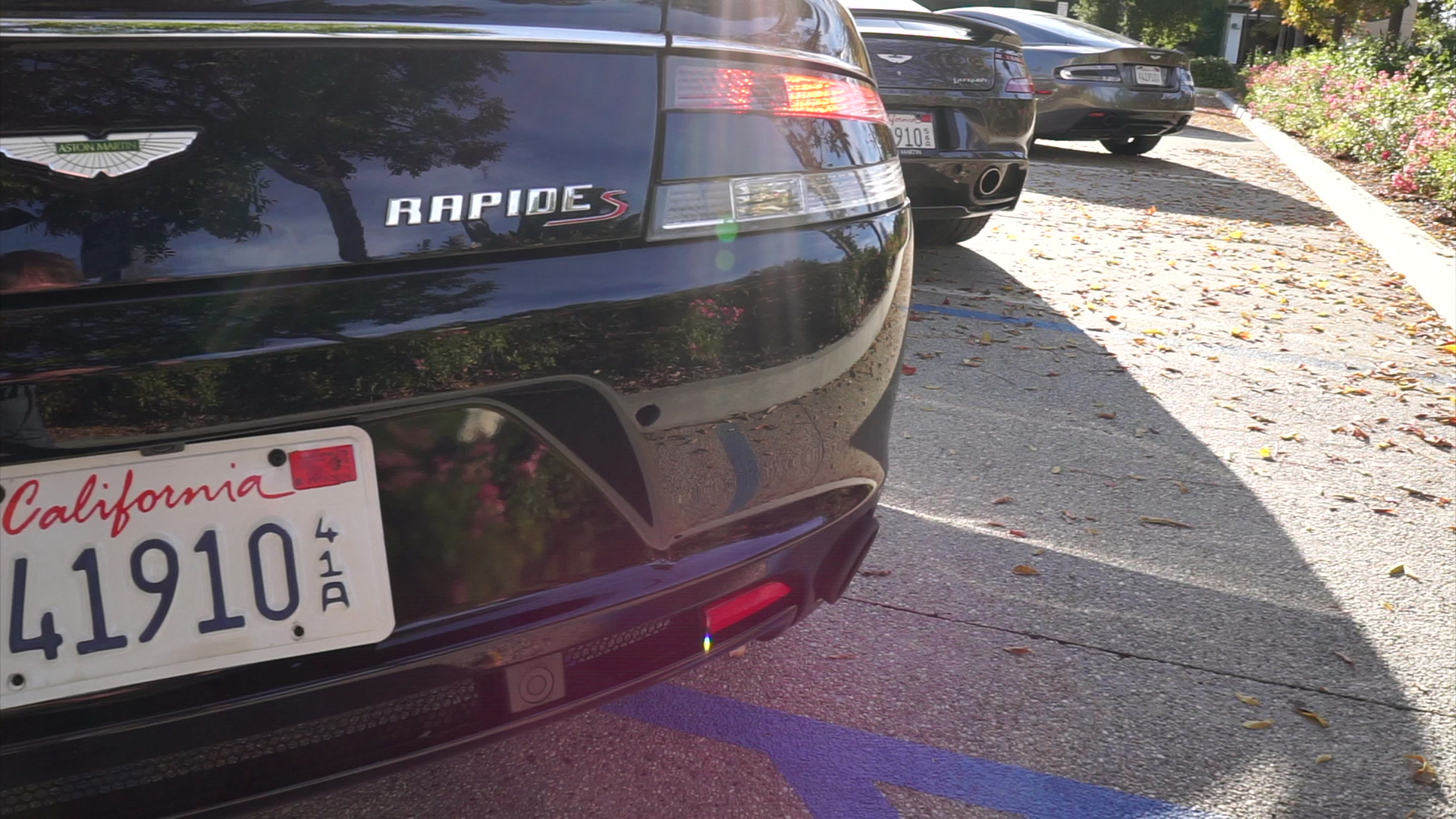