Minor injuries in other car, which had a baby on board

SANDRINGHAM, England — Queen Elizabeth's 97-year-old husband, Prince Philip, was recovering at the couple's home in eastern England on Friday after escaping without injury when his Land Rover rolled on its side following a crash with another vehicle.

Philip was at the wheel when it collided with another car on a road close to the royals' Sandringham private residence in Norfolk on Thursday afternoon, Buckingham Palace said.

Philip was unhurt, although shaken. The other driver, a 28-year-old woman, suffered cuts to her knee, and a 45-year-old woman passenger in the car, which also had a nine-month-old baby on board, sustained a broken wrist. They were taken to hospital but later released.

"It was an astonishing escape for everyone," said Roy Warne, 75, who pulled the prince from the wreckage.

"People could have been killed. The impact must have been enormous," Warne, who was driving home with his wife when he saw the collision, told TV reporters. "He's a very brave man. He didn't make a big fuss about it, and he went to ask everyone else if they were injured."

Witnesses told media the accident had occurred when Philip was pulling out of a driveway onto a main road, with pictures from the scene showing Philip's Land Rover overturned.

Police said both drivers involved in the accident had been breath-tested but neither were over the alcohol limit.

"As is standard procedure with injury collisions, the incident will be investigated and any appropriate action taken," Norfolk police said in a statement.

"We are aware of the public interest in this case, however, as with any other investigation it would be inappropriate to speculate on the causes of the collision until an investigation is carried out."

Coincidentally, local councilors were due to meet on Friday to discuss safety concerns and lower speed limits on the road where the accident took place.

Philip retired from public life in 2017, although he still occasionally appears alongside his 92-year-old wife at official engagements.

Although he missed the traditional church service on Christmas Day last month, the former naval officer is said to be in good health and had a successful hip replacement surgery last year.

Royal commentators said Philip, who married Elizabeth in 1947 and has been by her side throughout her record-breaking 66-year reign, would be loathe to give up being behind the wheel of a car. There is no legal age in Britain to stop driving, but after age 70, people must renew their license every three years.

He drove Barack Obama and his wife, Michelle, to lunch at Windsor Castle during their state visit to Britain in 2016, prompting the former U.S. president to remark: "I have to say I have never been driven by a Duke of Edinburgh before, but I can report it was very smooth riding." 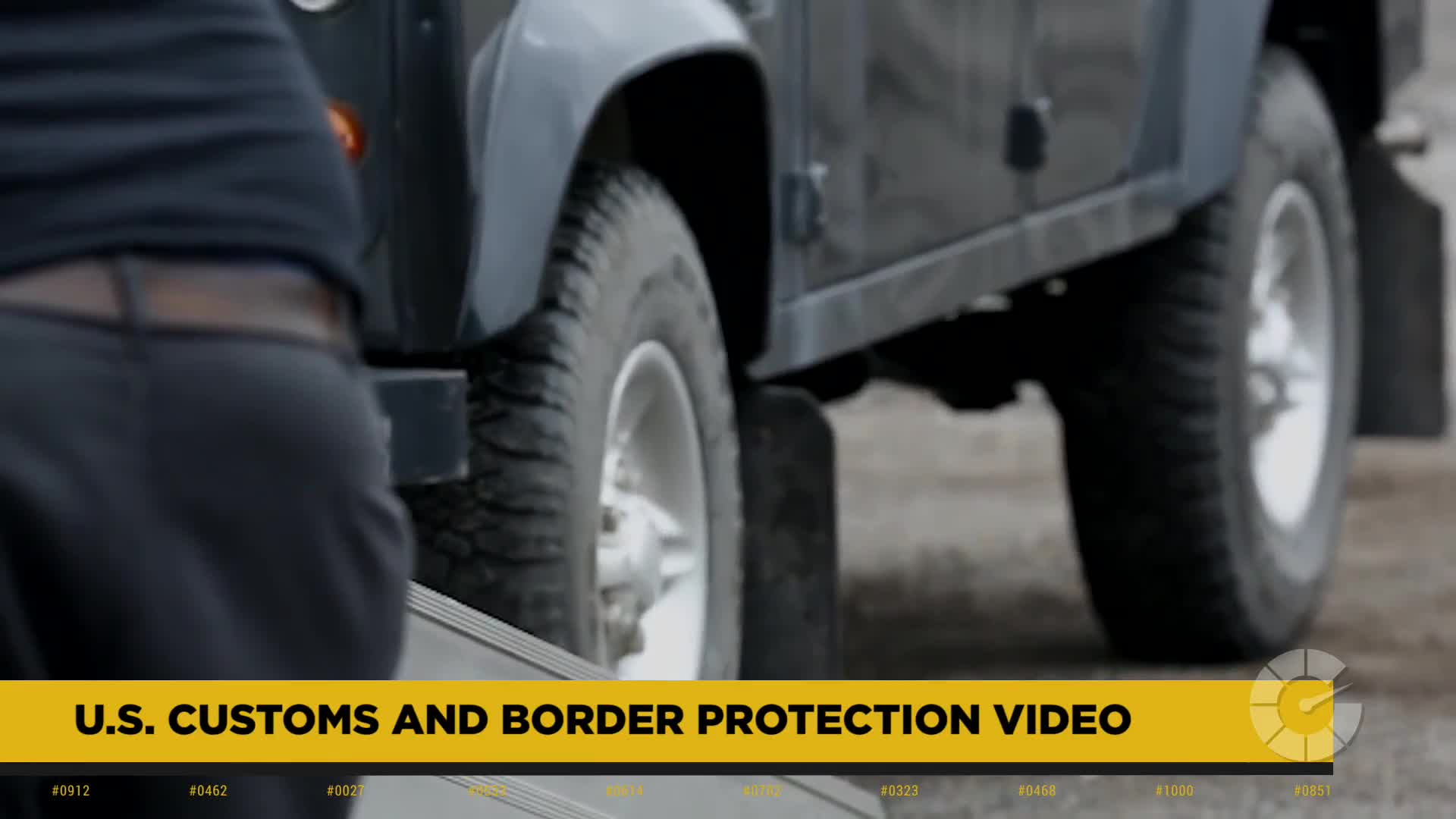