Autoblog's 2019 Technology of the Year winner is Cadillac's Super Cruise. The SAE Level 2 semi-autonomous system allows for hands-free highway driving, reducing driver fatigue and improving safety. Additionally, Super Cruise packs in safeguards that force a driver to stay alert, bringing in a level of accountability not found in other Level 2 systems. Cadillac beat out Infiniti's VC Turbo technology and the EQ Boost 48-volt system from Mercedes-Benz, the other two finalists.

General Motors mapped more than 130,000 miles of highways across the country, so Super Cruise always knows where you are. A camera on the steering column keeps an eye on the driver to make sure they're watching the road. Stray your gaze too long and the system forces you to take back over. Super Cruise has its limitations — it won't change lanes for you — but it is the most well-rounded and refined semi-autonomous system we've ever tested. There's no ping-pong effect as the car finds the center of the lane, and it always seems to leave a comfortable gap between you and the car ahead. Super Cruise launched in the CT6, which is ending production this year. But the sophisticated technology will migrate to other Cadillacs in 2020.

The system is as easy to use as any other adaptive cruise control. Indicators in the instrument cluster and a light on the steering wheel indicate when and if the system is able to work. If you're off the defined grid, you can still use the car's regular adaptive cruise control — you just have to keep your hands on the wheel. Autoblog editors were also impressed with Cadillac's responsible approach to marketing the tech. The company doesn't even promote it as a Level 2 system, as it doesn't want to over-promise and under-deliver. Quite the opposite actually.

Super Cruise simply works, and it works well. That's why it's our 2019 Technology of the Year. We'll present the award next week at the Detroit Auto Show. Come back for video of the event. 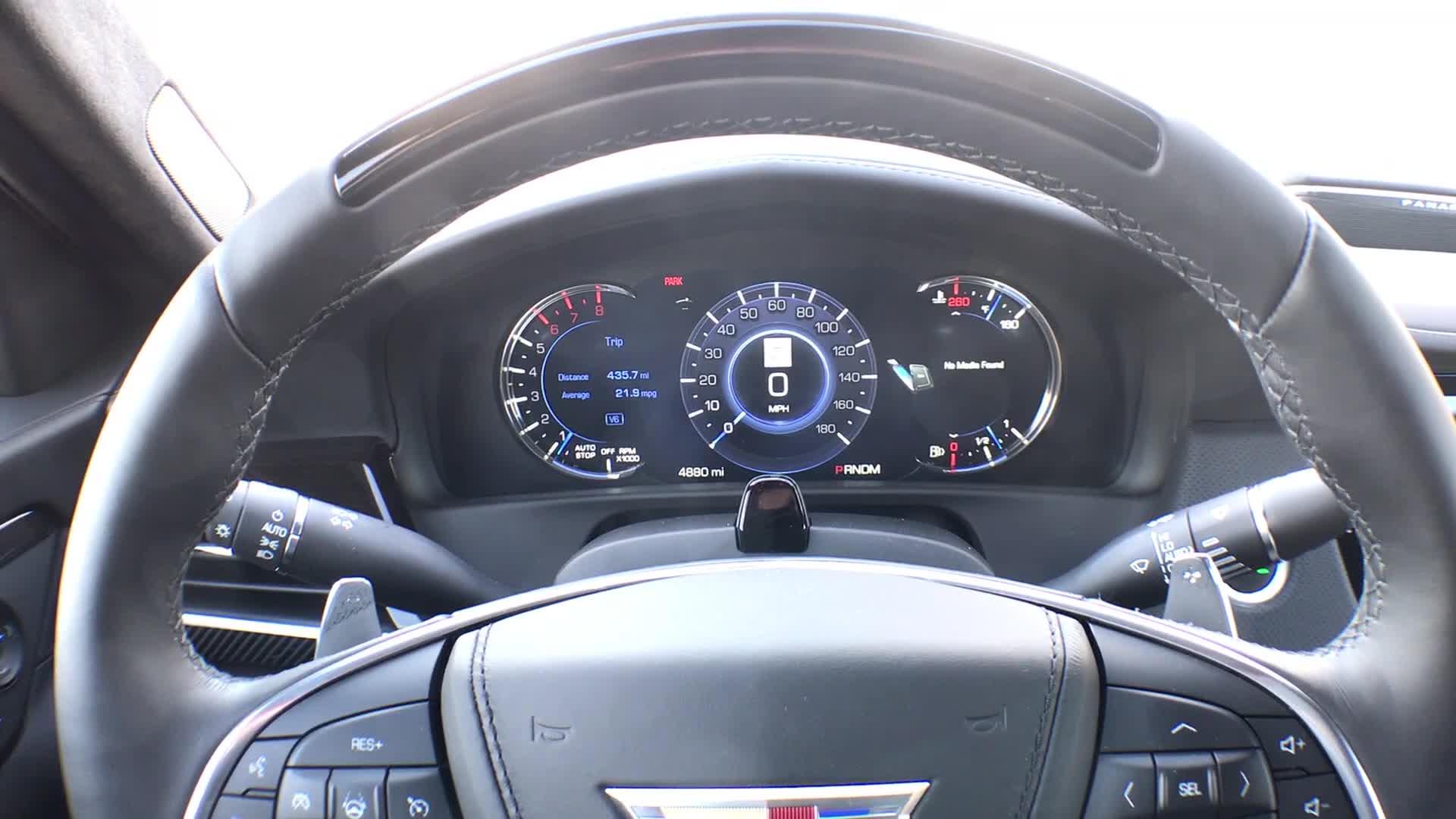 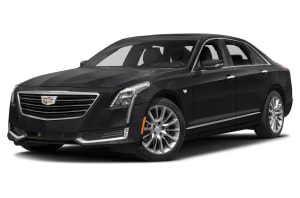