The move includes over 782,000 vehicles in the U.S. and is part of the largest series of recalls in U.S. history.

Some of the recalls may be limited to specific geographic areas of the U.S.

Takata used the chemical ammonium nitrate to create an explosion to inflate airbags. But it can deteriorate over time due to heat and humidity and explode with too much force, blowing apart a metal canister designed to contain the explosion. At least 23 people have been killed worldwide and hundreds injured by the inflators.

Ford says it doesn't know of any injuries in vehicles included in this recall. Dealers will replace the inflators.

Ford will notify owners about the recall starting on Feb. 18, and the company has replacement parts available for dealers to order, said spokeswoman Monique Brentley. In previous Takata recalls, parts availability had been an issue.

Owners can go to this Ford website and key in their vehicle identification number to see if their cars and SUVs are being recalled. The same information will be available soon at the NHTSA recall website.

More than three years after the U.S. National Highway Traffic Safety Administration took over management of recalls involving Takata inflators, one third of the recalled inflators still have not been replaced, according to an annual report from the government and a court-appointed monitor.

The report says 16.7 million faulty inflators out of 50 million under recall have yet to be replaced. And 10 million more inflators are scheduled to be recalled this month, including the Ford vehicles.

Safety advocates said the completion rate should be far higher given the danger associated with the inflators.

The recalls forced Takata of Japan to seek bankruptcy protection and sell most of its assets to pay for the fixes.

The inflators grow more dangerous as they get older because ammonium nitrate deteriorates due to high humidity and cycles from hot temperatures to cold. The most dangerous inflators are in areas of the South along the Gulf of Mexico that have high humidity. 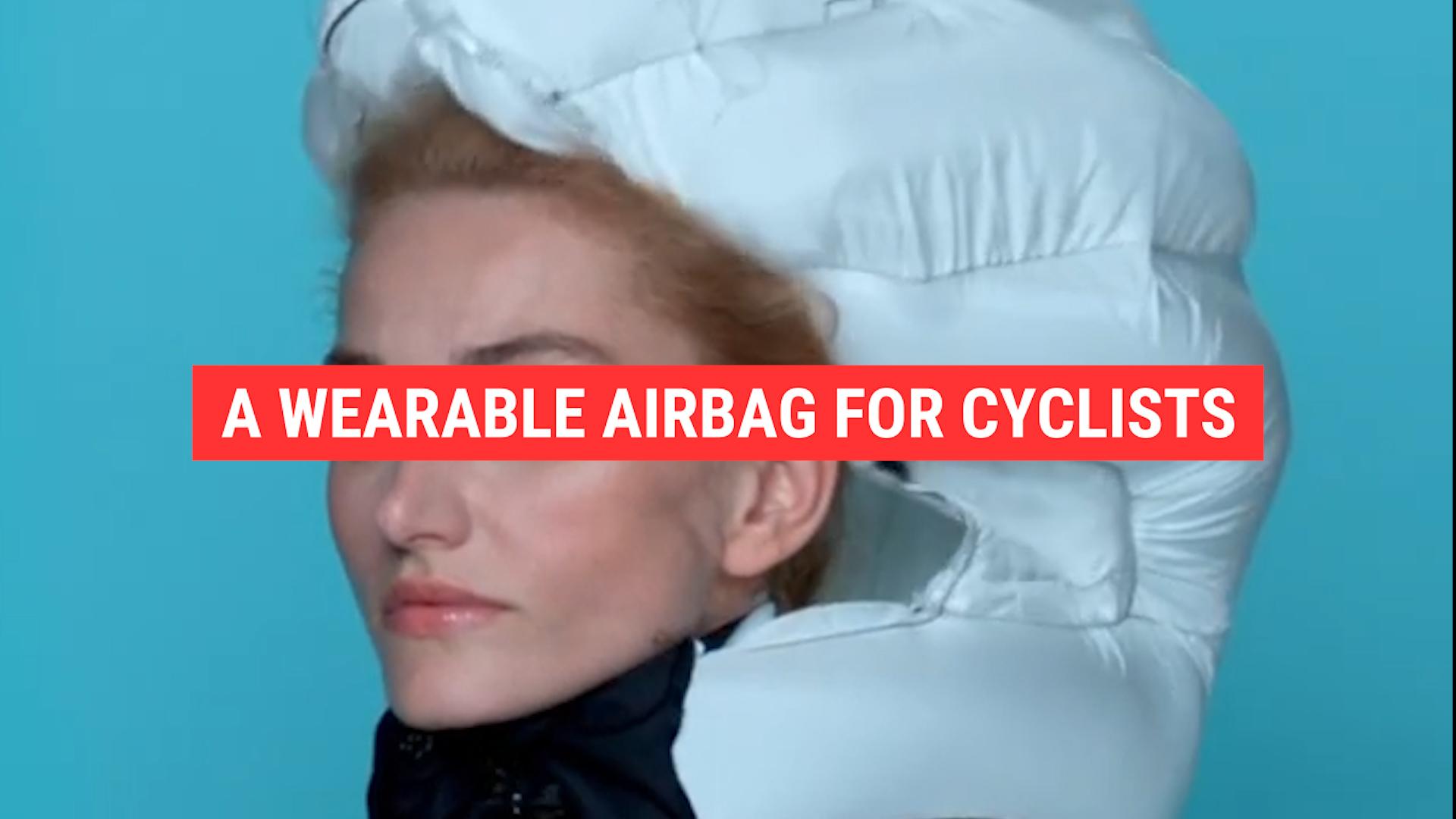 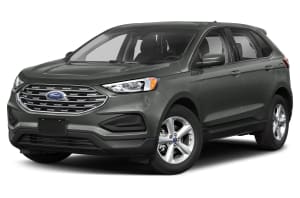