Dale Jr. won the Daytona 500 twice during his career

Tony Markovich
Dale Earnhardt Jr. is returning to the famous Daytona International Speedway in 2019, but the driving situation will be much more relaxed than what he's accustomed to. He'll be leading the field in his new role as the official pace driver of the Daytona 500, and for the first time ever, the pace vehicle will be a pickup truck rather than a car.

Chevrolet has a stacked history of running pace vehicles at some of world's biggest races. These days it's rare that anything but a Chevy would pace the Indianapolis 500, and Chevrolet has paced the Daytona 500 12 times, seven with a Camaro and five with a Corvette. For 2017, racing legend Jeff Gordon drove a Camaro ZL1 pace car, with a Camaro SS and a Silverado serving as secondary and tertiary support vehicles. Chevrolet skipped a year, as Peyton Manning paced the race in a Toyota Camry in 2018, but for 2019, the Bowtie is back in the form of the Silverado.

As part of the celebration around Earnhardt Jr., NASCAR is offering a specific ticket package for the event. For $288, fans get a reserved Daytona 500 ticket, access to the UNOH Fanzone, an Earnhardt Jr.-signed collectible item, and a Q-and-A session in one of the Speedway's suites. People who have already bought their tickets can upgrade to the special package for $139.

I own this truck and it's badass. Appreciate Chevy asking me to drive it at the #Daytona500 to celebrate what an awesome trick it is. Can't wait to kick the new season off right. https://t.co/dAoOEoQ8aP


The fanfare and special treatment is appropriate and much-deserved for the popular driving icon. Earnhardt Jr. won the Daytona 500 twice, once in 2004 and again in 2014, and overall had 19 top-10 finishes in 26 NASCAR Cup Series races at Daytona Speedway. This is also not the first time Earnhardt Jr. is pacing a race. Earlier in 2018, he drove a Chevrolet ZL1 pace car at the Big Machine Vodka 400 at the Brickyard at the Indianapolis Motor Speedway.

Ready to pace the #Brickyard400! | #PaceCarDriverDale

And even when he's not on the track, he uses Chevy trucks in his personal time.

Dale Earnhardt Jr. has long been a Chevy guy, and specifically has a history of loving the trucks, as well. So it only makes sense for a person with his background to pilot the first pickup to pace the Daytona 500. Catch Dale Jr. and the rest of the race on Feb. 17, 2019. 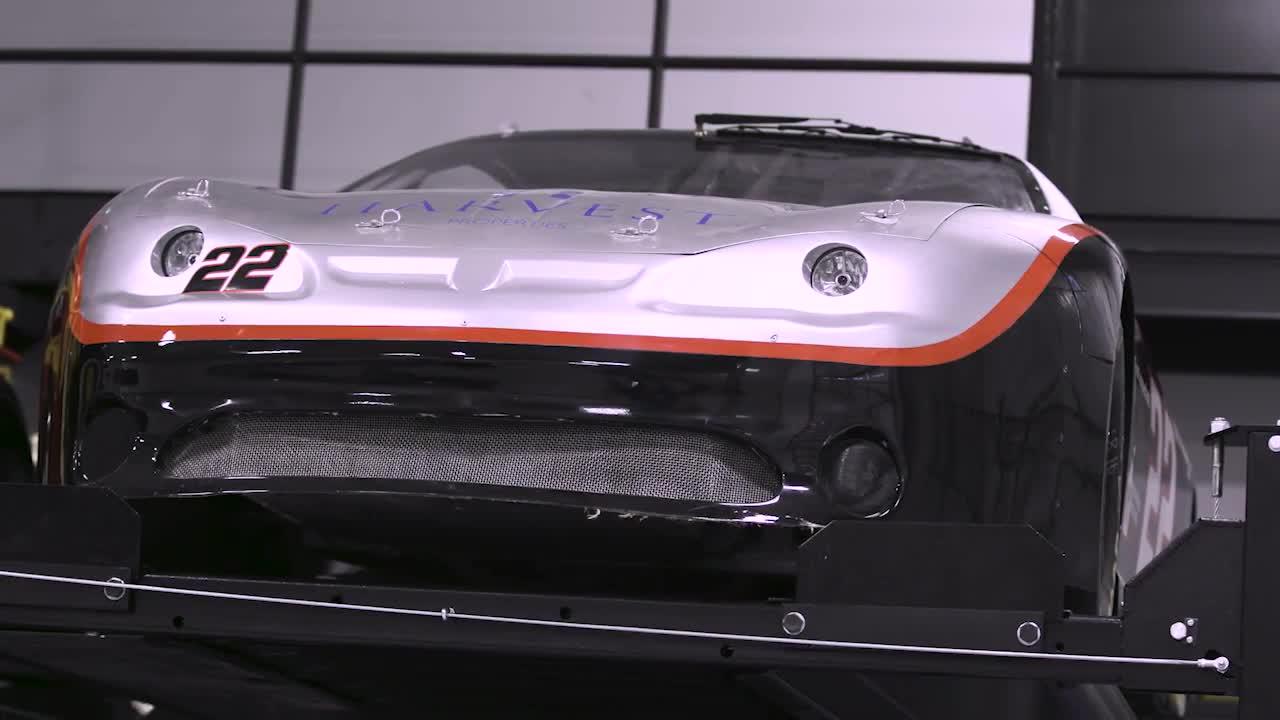