The steering wheel is in the back seat, and the engine is in the trunk

Tony Markovich
The Subaru WRX has been a hot choice for movie cars as of late. The most popular is the rear-wheel-drive Subie from " Baby Driver," of which two stunt car examples have been sold off. But a lesser known appearance was in the movie "Kingsman: The Secret Service." Now the car used in that film is up for sale, and it's got a custom twist we've never really seen before.

As the photos show, this is no ordinary WRX. Although the exterior looks like any other car, the secrets are held within. Open the trunk and there lies the engine. Look inside the cabin and there are not one, but two separate steering wheels: one in the normal right-hand-drive spot for a U.K. car, the other in the rear passenger-side seat. 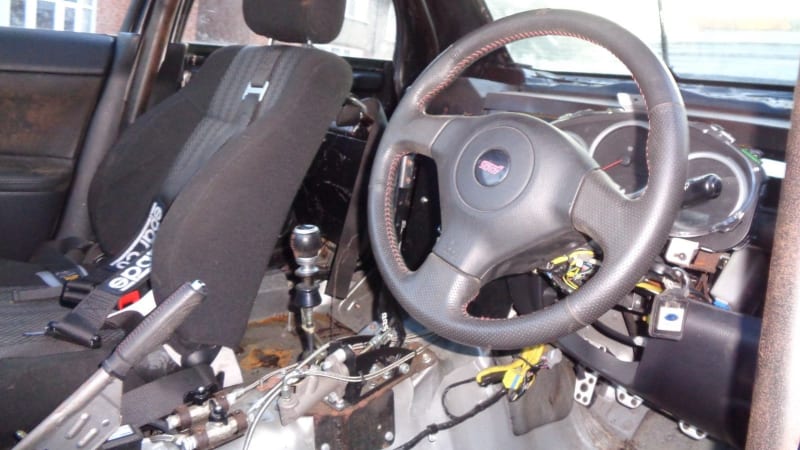 For those who have seen the movie (if you haven't, we recommend it), it should have clicked by now why the car has this setup. For those who haven't, there is a fairly simple explanation. In one of the scenes, the main character is seen escaping the police by driving the car backward through a narrow street at a high rate of speed.

Rather than trying to accomplish this task by actually driving the car backward, the movie makers apparently cut off the body of the WRX, flipped it 180 degrees, and reattached it. So, the steering wheel that appears to be in the normal spot is actually an imposter added after the fact. The real driver's seat, steering wheel, six-speed gearbox and pedals are the ones seen in the rear seat facing the trunk. 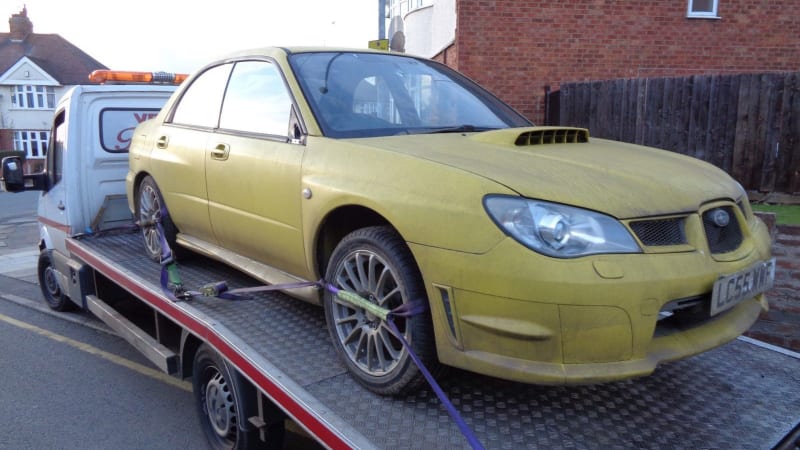 According to the seller, there are several other additions to the car, which is claimed to be an STI Spec D. The seller says the engine has several upgrades to the engine, as well as a welded-in roll cage. The car apparently does not start with the key but was bump started and ran okay.

Though listed on eBay, this is not an auction. The seller has posted the car, which has 67,000 miles on it, for £5,950.00 (about $7,605). He also claims to have two other Subarus that were used in the movie. This would be a perfect car to charge for appearances at local events and parades. Just beware of the gremlins that are sure to pop up. 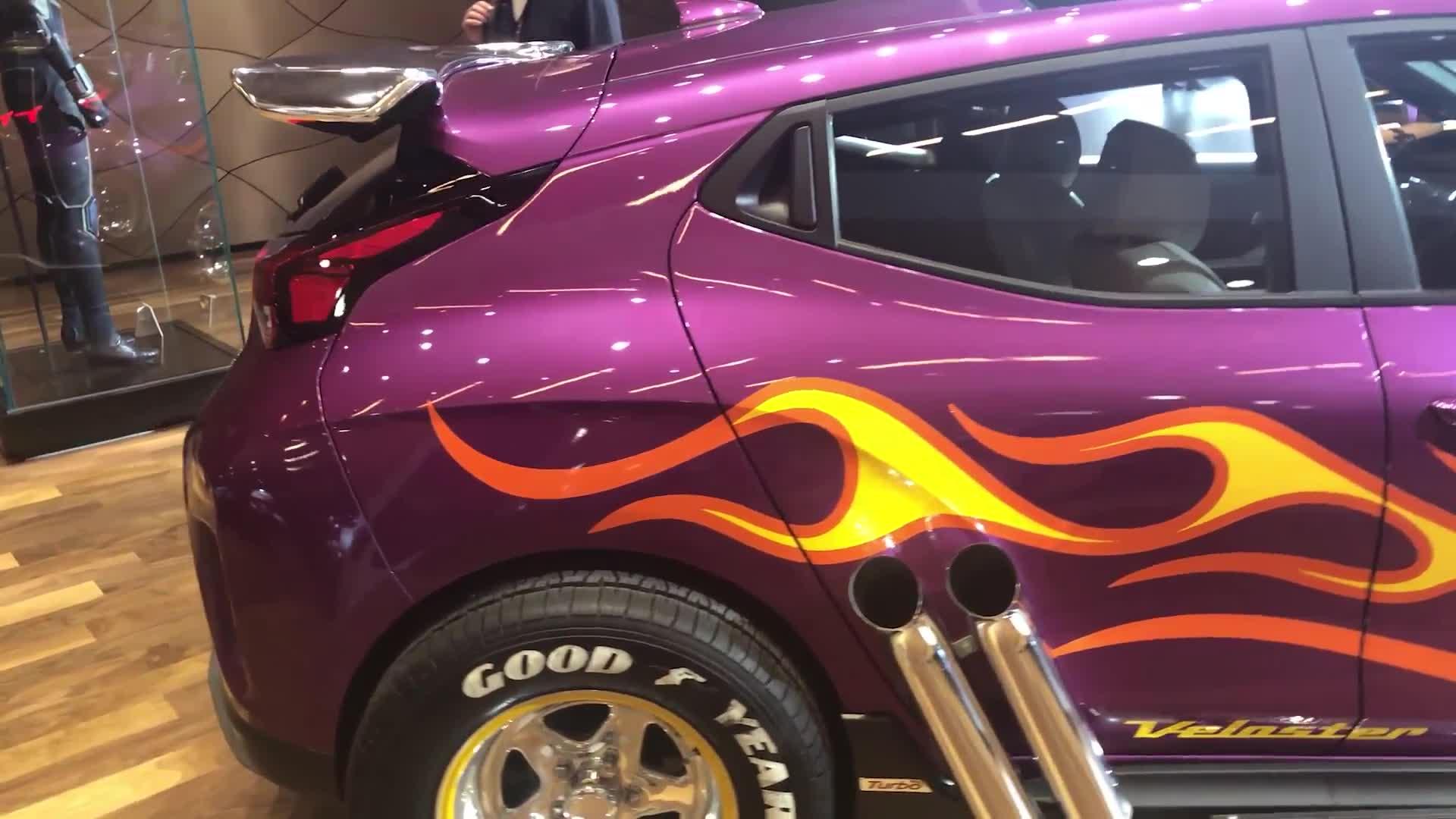