One of the Chargers from the movie also sold

Well that escalated quickly. When we reported that the 2006 Subaru Impreza WRX used for driving stunts in the movie Baby Driver was being auctioned on eBay, bidding had taken the car up to over $40,000. Now the car has sold, and the price rocketed up to $69,100, and there were 71 bids on the car when it sold.

That may seem like a large sum of money for a banged up Impreza WRX with a few prior wrecks. But the price starts to make sense considering how unique the car is. Besides starring in a great movie with superb stunts, it's one of the few WRXs out there converted to rear-wheel drive. As stunt driver Jeremy Fry told us, this was done to make it easier to perform some of the stunts.

This Impreza isn't the only Baby Driver movie car to sell, either. The same Subaru parts and car dealer selling the WRX was also selling a wrecked, but drivable, Dodge Charger police car. That one didn't attract nearly as much attention though. It sold for the same $3,000 bid we saw when we reported on the cars. It was one of only two bids. 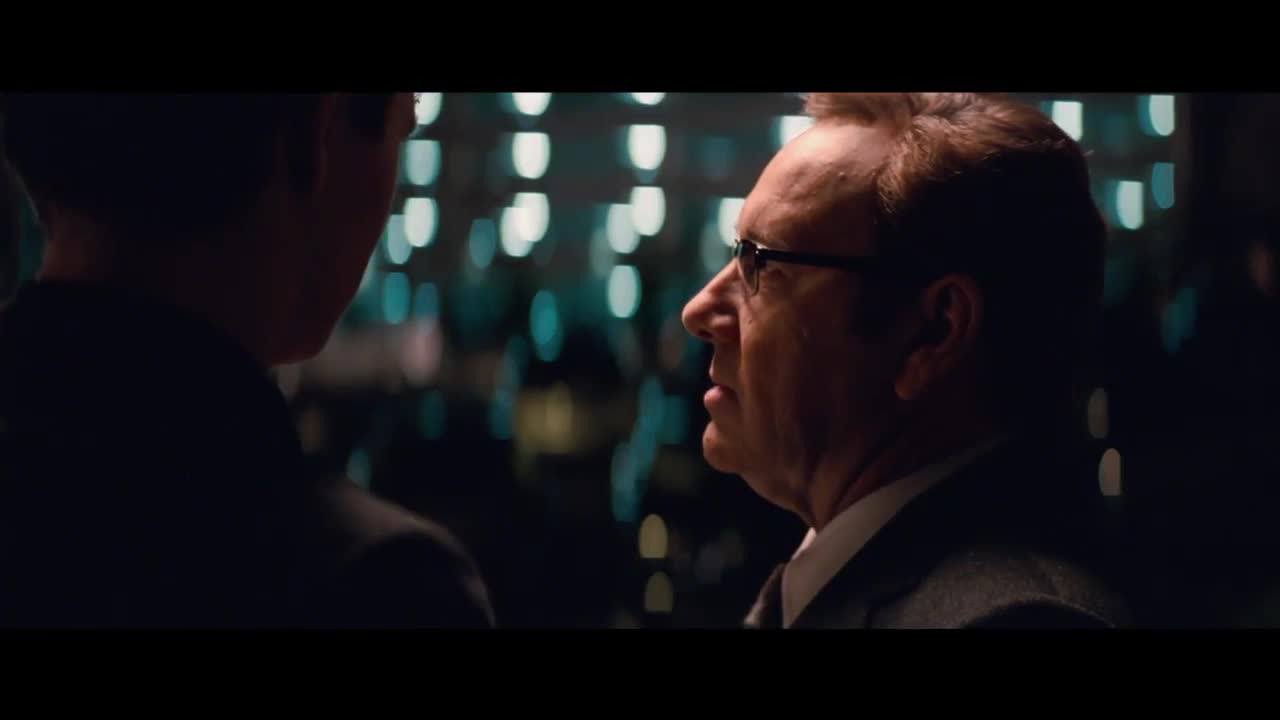 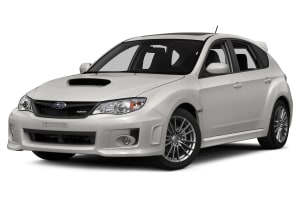