Cadillac assures us it has future EVs planned

Plug-in hybrids seem to have it hard at Cadillac. First there was the ELR flop, and now Cadillac is killing off the CT6 Plug-in Hybrid. The news of the hybrid's demise was first broken by GM Authority, and we received a statement from Cadillac confirming that it would be discontinued. With it disappearing for the 2019 model year, the CT6 Plug-in was only around for two model years, the same as the ELR.

The Cadillac representative we contacted didn't say exactly why the CT6 Plug-in is being discontinued. All that was mentioned was that focus for the new model year would be on the refresh and the CT6-V. We would guess the hybrid is gone due to slow sales, but General Motors doesn't break out individual trims and powertrains in its quarterly delivery reports, so we can't say for sure.

We're a bit disappointed that the CT6 hybrid is going away. We were pleased with its fuel economy and refinement when we had an opportunity to drive one, and its only real sacrifice was a smaller trunk. On the plus side, Cadillac's statement to us said that there are definitely additional electric vehicles coming to the brand, noting that some of the 20 promised electric vehicles from GM by 2023 will be Cadillacs. 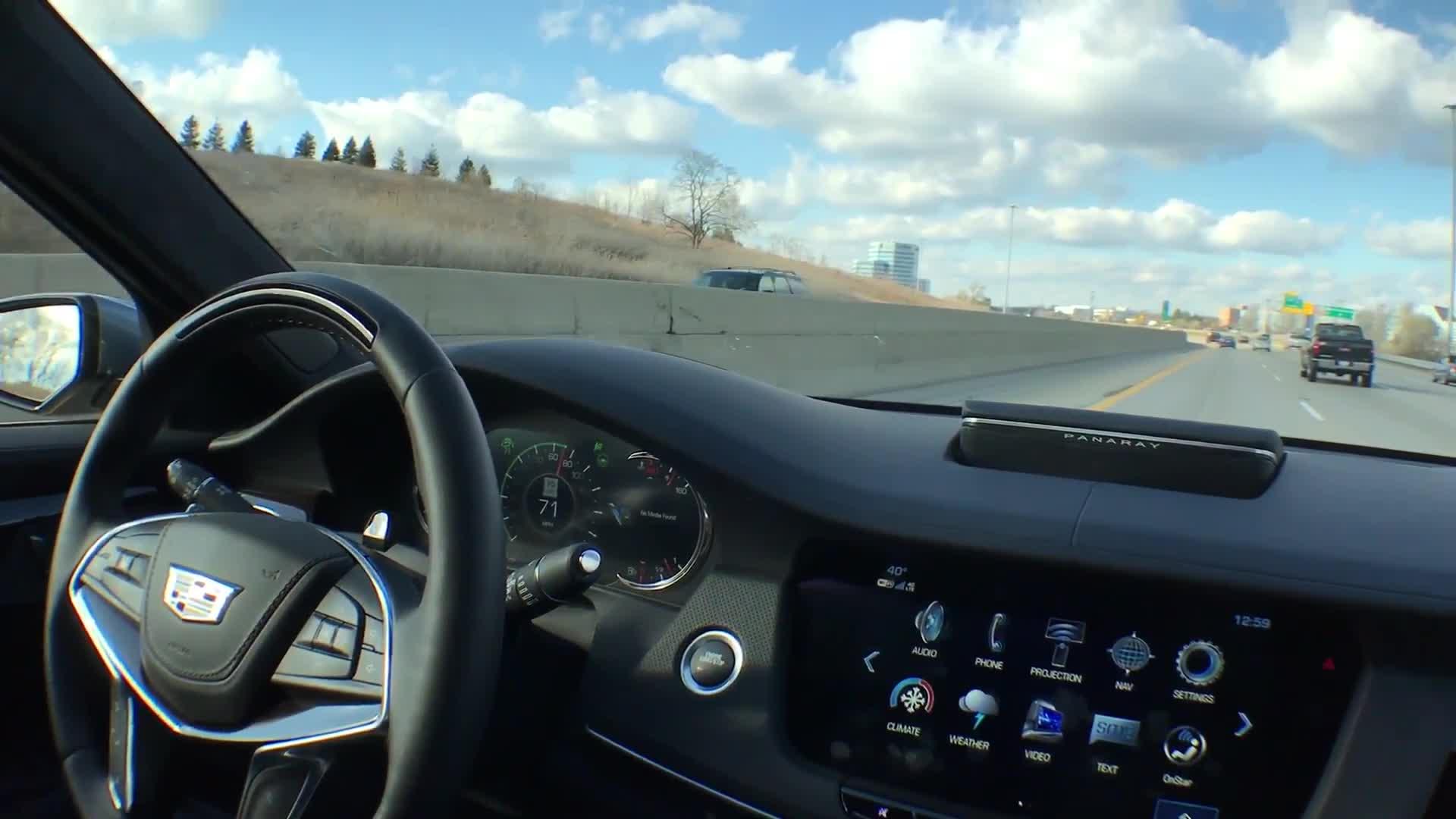