Sales of new cars, trucks and buses surged 25.6 percent in October compared with a year earlier to nearly 255,000 vehicles, according to automakers association Anfavea. That was the most since December 2014.

"This means that we are coming back to the years when we had a very strong market," Anfavea President Antonio Megale told journalists at the auto show.

Brazil was one of the world's five biggest auto markets until a downturn this decade. It remains a major base of operations for Fiat Chrysler Automobiles, Volkswagen AG, General Motors and Ford.Anfavea forecast a solid recovery to continue with double-digit sales growth next year, when Brazil's president-elect, Jair Bolsonaro, has pledged economic reforms to narrow the government's fiscal deficit and bolster employment.


Brazilian auto exports, however, are likely to fall this year by more than originally forecast, according to Anfavea, due to economic difficulty in neighboring Argentina. The group had cut its forecast from a stable outlook to an 8.6 percent drop earlier this month, and Megale said a declining situation in Argentina meant the final result would likely be worse.

Employment in the auto industry also fell in October by nearly 1 percent, despite the strong growth in output and sales.

"That was a surprise for me," Megale said. "The trend is to hire. This may have been due to a minor adjustment because of (the lower) exports." The industry has also long been expecting the approval of a new incentive package for the industry, known as Rota 2030, but it has stalled in Congress for months without a vote. Lawmakers defied expectations of a vote on the bill on Tuesday, but Megale said he expected a vote on Wednesday.

"We have hope, and our idea for the Motor Show was that we would have Rota 2030 in place," Megale said. "I'm an optimistic guy that we will get there." 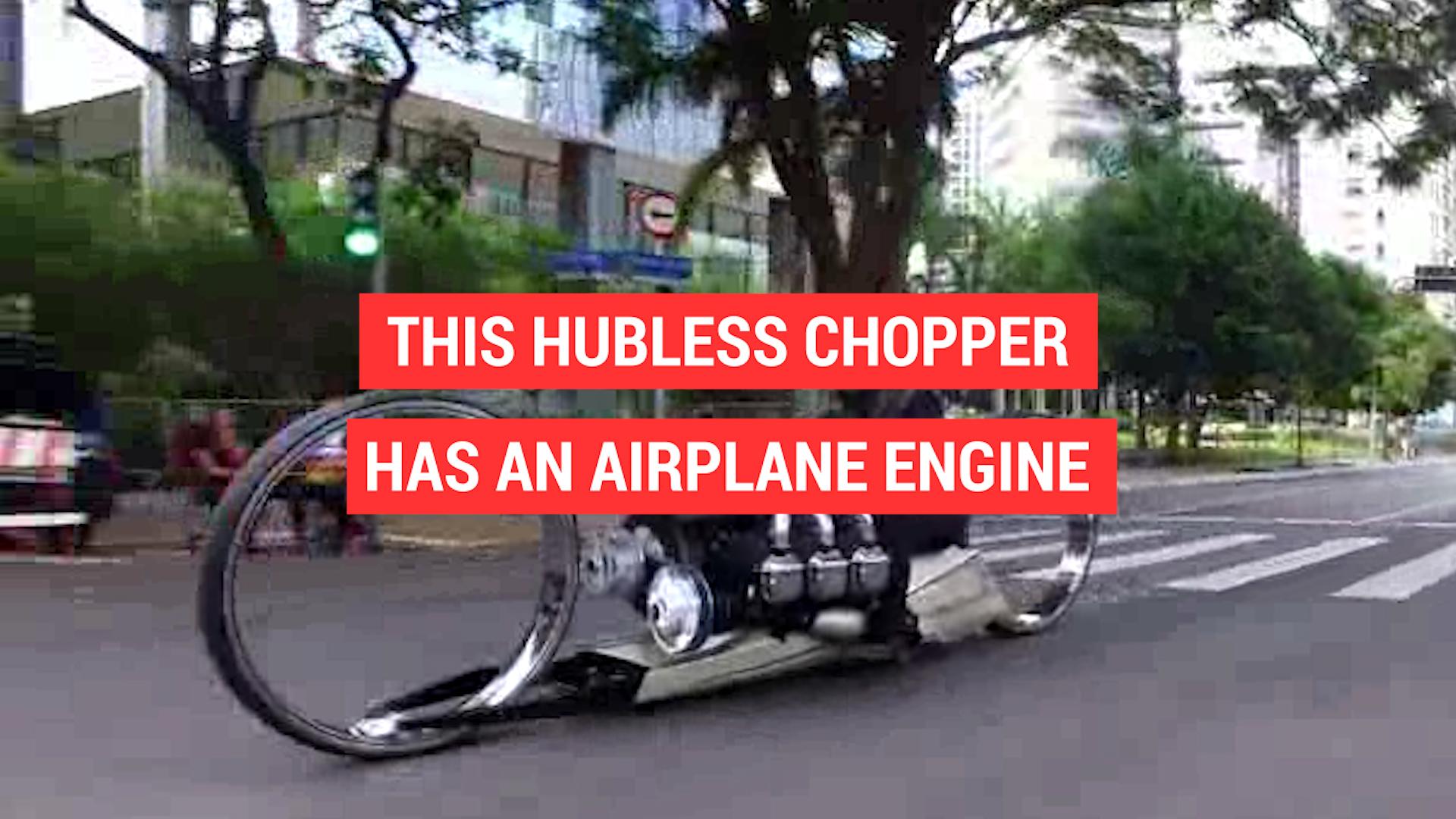