Compact truck will be produced, but not for the U.S.

Volkswagen has presented a new pickup truck concept — one that will result in a production version, but will not be made available on the U.S. market. The Tarok Concept shows a compact truck, which will be followed by a Brazil-market production version "with barely any changes," Volkswagen says.

The concept version of the Tarok, powered by a 150-horsepower, 1.4-liter TSI flexfuel engine, has permanent all-wheel-drive and a six-speed automatic gearbox. Vehicles able to use fuel with ethanol content up to E100 are traditionally popular in Brazil. Volkswagen says the commercially available version of the truck will enter the market with a two-liter turbodiesel with the same amount of horsepower and presumably plenty more torque.

The Tarok's big idea is its variable loading area: The rear wall of the cab folds down, giving an extended loadspace, which can also be made longer by opening the tailgate. The Tarok can haul up to 2,200 pounds of payload. The shortest bed length is 1206mm, or just under 4 feet; folding the cab wall lengthens that to 1861mm, or 6.1 feet, and with the tailgate lowered the full length is 2775mm, or 9.1 feet. However, this isn't the first occasion a VW Group pickup comes with a variable loading area or a movable cabin wall, as the late 1990s Skoda Felicia Fun pickup had a foldable rear seat that worked in tandem with an extendable cab rear wall.

Motor Authority confirmed with a Volkswagen spokesperson that the Tarok will not be sold in the U.S, as it is aimed at the Latin American markets instead — even if the truck gets sold elsewhere in the future, the United States still isn't included in that plan. That said, looks-wise it isn't that different from the Subaru Baja, a model that found fans in the States despite not being a roaring sales success. For bigger trucks, Volkswagen has various options: either a production version of the Atlas Tanoak concept it showed during the Monterey Car Week, or a joint venture with Ford resulting in a VW version of an upcoming Ford Ranger. Time will tell which of these will be greenlit, and what VW will decide to sell in North America. 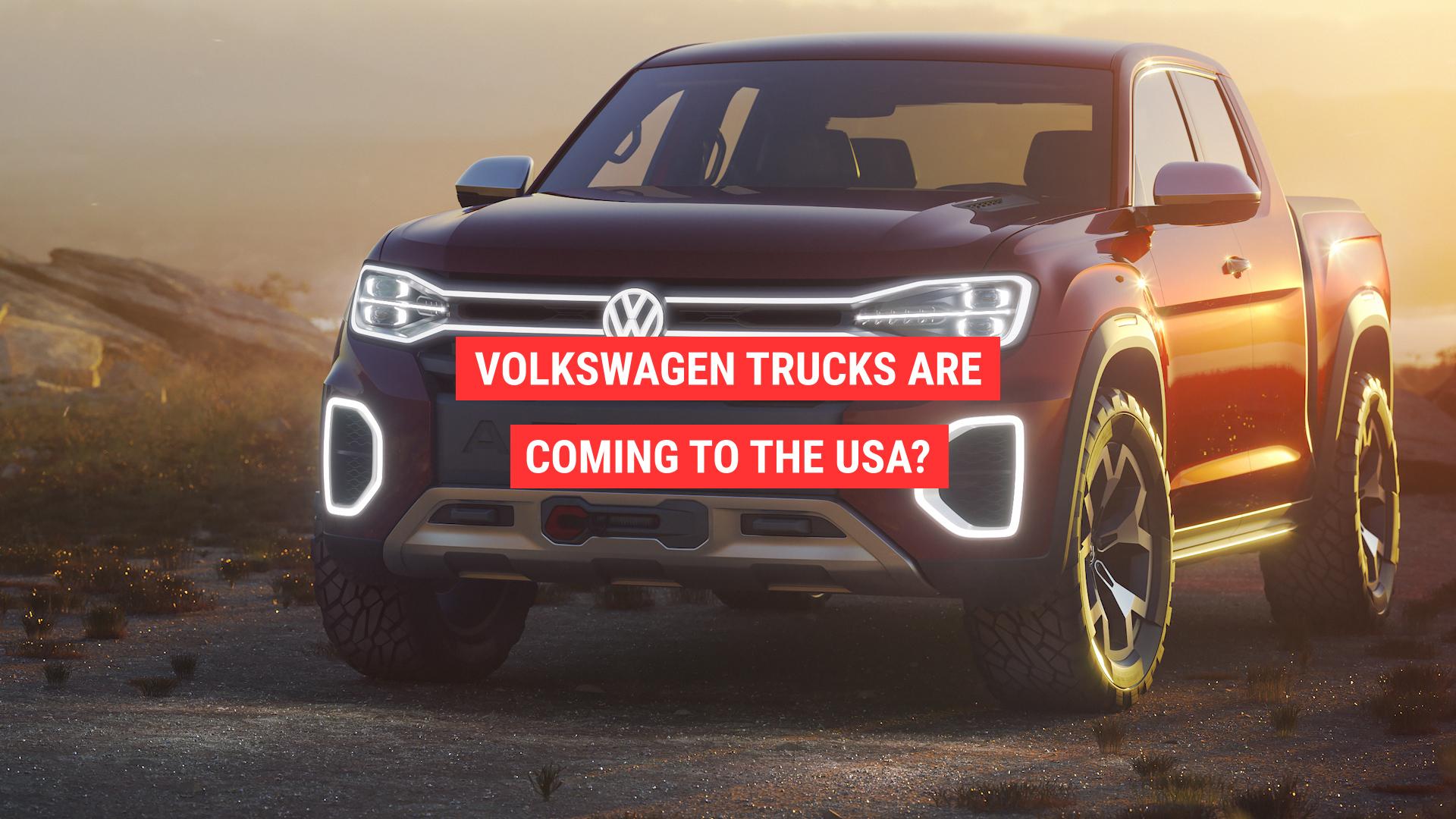