WASHINGTON - The U.S. National Highway Traffic Safety Administration (NHTSA) said on Tuesday it is investigating whether General Motors should recall an additional 1.7 million sport utility vehicles due to an issue with windshield wiper failures.

GM in August 2016 recalled 367,800 2013 GMC Terrain and Chevrolet Equinox SUVs in the United States to address the problem.

But after receiving 249 complaints about similar problems, the federal agency said it is probing whether the recall should be expanded to include an additional 1.7 million vehicles from the 2010-2016 model years.

The automaker said it is cooperating with the NHTSA review.

GM said it recalled the 2013 GMC Terrain and Chevrolet Equinox SUVs "because warranty data showed a higher-than-expected failure rate," adding it has continued to monitor field data on other model years of those vehicles.

GM noted that no crashes or injuries related to the issue have been reported.

The Detroit-based automaker said the recalls were prompted after a GM Canada brand quality manager reported a potential safety issue relating to reports of windshield wiper failures in Canada through GM's "Speak Up For Safety," program in late 2015.

The data showed significantly higher field incidents in parts of Canada, which prompted a June 2016 recall there. Over the next two months, a higher number of U.S. reports prompted a U.S. recall, the company added.

In the 2016 recall, GM said the front-wiper module would be replaced with a module that has a water deflector and, if needed, dealers would fill the water management hole and drill a new small hole in a different location. 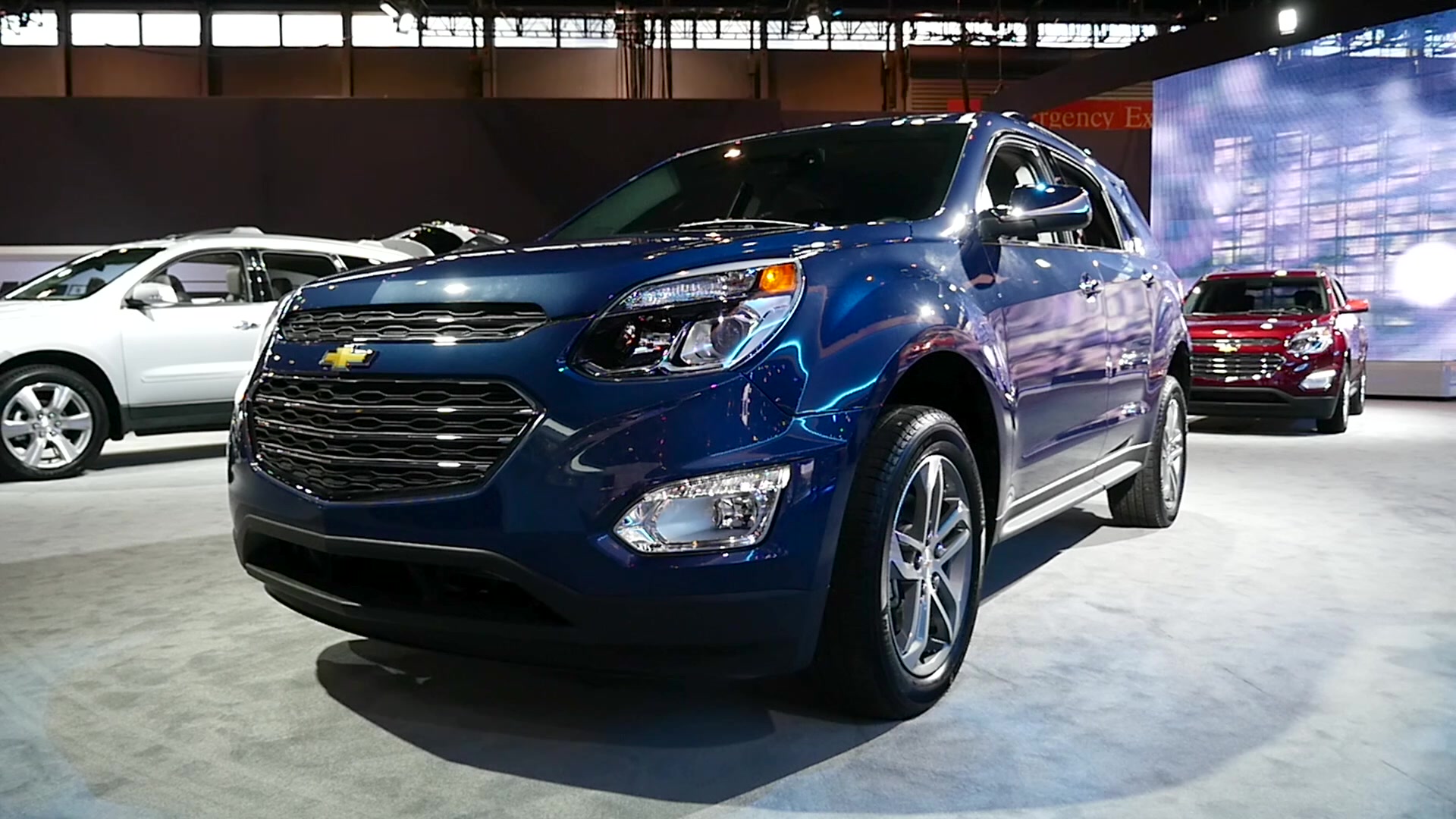