Say it with me: It's not coming to America

The 2020 Kia ProCeed wagon has finally been unveiled, and it looks pretty much like the concept from the last Frankfurt Motor Show. It has the almost-fastback roofline of the swoopy concept, the wide taillights, and the signature chrome window trim with a dorsal fin highlight at the back. According to Kia, it's also the longest and lowest member of the Ceed compact car family. It's an all-around striking wagon that should stand out in the parking lots of Europe.

Still, while it is attractive and distinctive, the ProCeed's design has been a bit compromised in the shift to a production car. The taller body and less dramatic curves detract a bit from the radical roof. The concept also had distinctly rear-drive proportions with the front wheels pushed far forward and plenty of space between them and the base of the windshield. Since the production ProCeed is based on the front-drive Ceed, the long, lean nose is truncated and less elegant. These are nitpicks, though, as the car is far sleeker than the regular Ceed Sportswagon, and we applaud an automaker anytime they come close to delivering on a beautiful concept.

The ProCeed is more than just a pretty body, though. Despite being lower and sleeker than the regular Ceed Sportswagon, it only loses about one cubic foot of cargo space. Under the hood, a couple of small-displacement turbo gas engines and a turbo diesel are available, but the really interesting engine is the 1.6-liter turbocharged four-cylinder that's shared with the Veloster Turbo. Just like in the force-fed Veloster, it makes 201 horsepower and 195 pound-feet of torque, and it can be coupled to a 6-speed manual or 7-speed dual-clutch automatic. The engine is only available in the ProCeed GT trim, which Kia notes had its ride and handling tuning overseen by former chief engineer at BMW's M division, Albert Biermann. While the ProCeed GT has unique suspension tuning, all models benefit from fully-independent suspension and sticky Michelin Pilot Sport 4 tires.

Pricing hasn't been announced yet for the ProCeed, but it will go on sale early in 2019. Of course, it won't be coming to the U.S., since we don't even have the regular Ceed. Interestingly, it appears it will only be available in Europe, since the press release says it will go "on sale exclusively to European drivers." So even Kia's home market of South Korea may not get the wicked wagon. 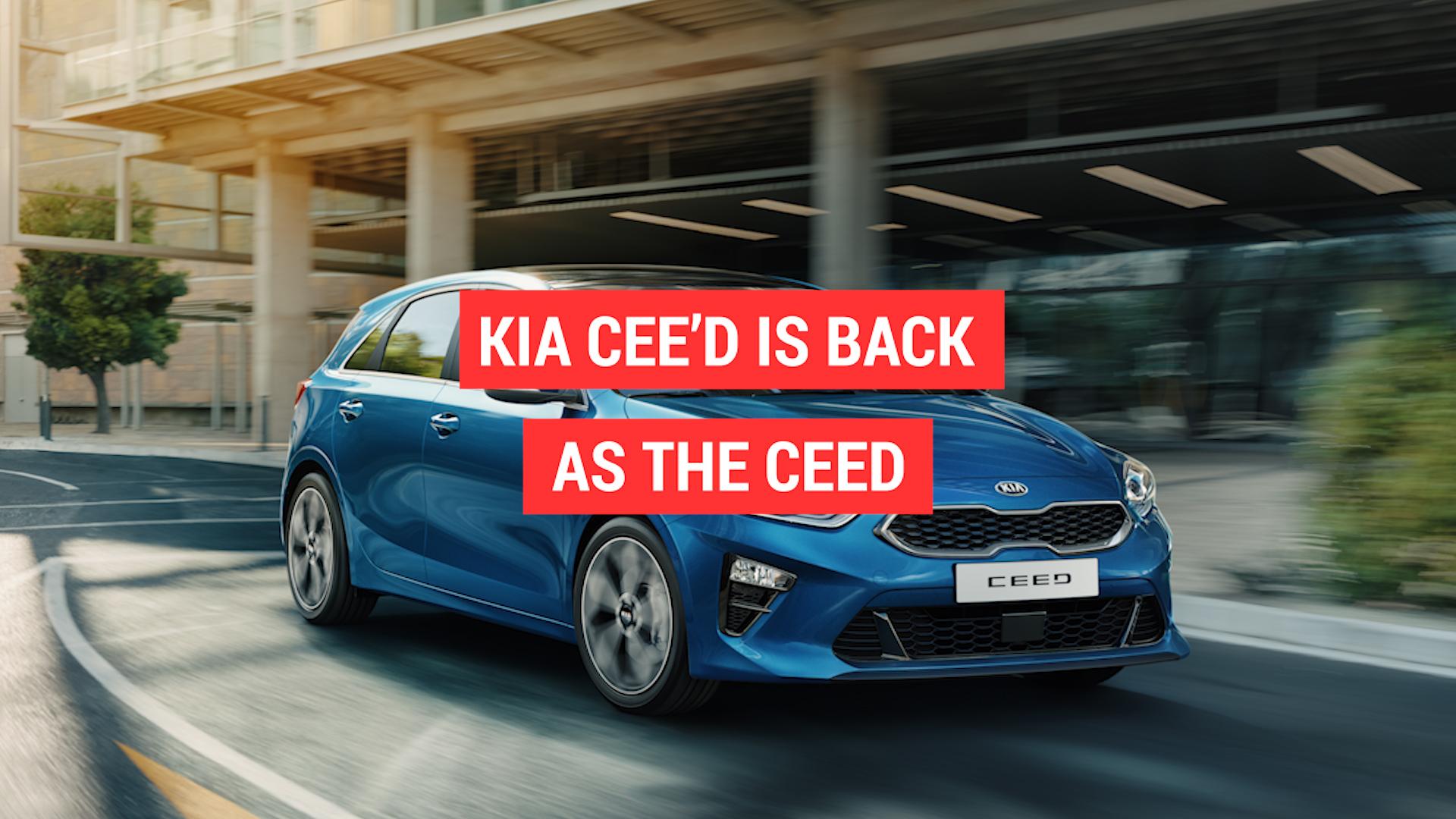