Nick Kurczewski
The Insurance Institute for Highway Safety (IIHS) has uncovered major safety-related problems while crash testing a number of popular midsize SUVs. Among those that scored an overall rating of "poor," the lowest possible score, are the Ford Explorer and Jeep Grand Cherokee. Both SUVs showed a high risk of injury to a front passenger during the IIHS' passenger-side small overlap front crash test. This test simulates what might happen if a car or SUV strikes an immovable object, like a telephone pole, at 40 mph and with roughly 25-percent of its front width.

"Although some vehicles in this group offer very good protection, in other models, the airbags, safety belts and structure showed serious deficiencies," says IIHS chief research officer, David Zuby. "In those SUVs, a front-seat passenger would be at risk of injuries to the head, hip or leg in a right-side small overlap front crash."

In the 2018 Ford Explorer, the front of the SUV showed the structure was "seriously compromised" during both driver- and passenger-side small overlap crash testing, according to the IIHS. The lower and upper door hinge pillar showed intrusion levels of 15 and 13 inches, while the door sill itself was pushed inward 6 inches toward the crash test dummy. The IIHS states these results indicate a high probability that a front occupant would suffer injuries to their right hip and lower left leg. 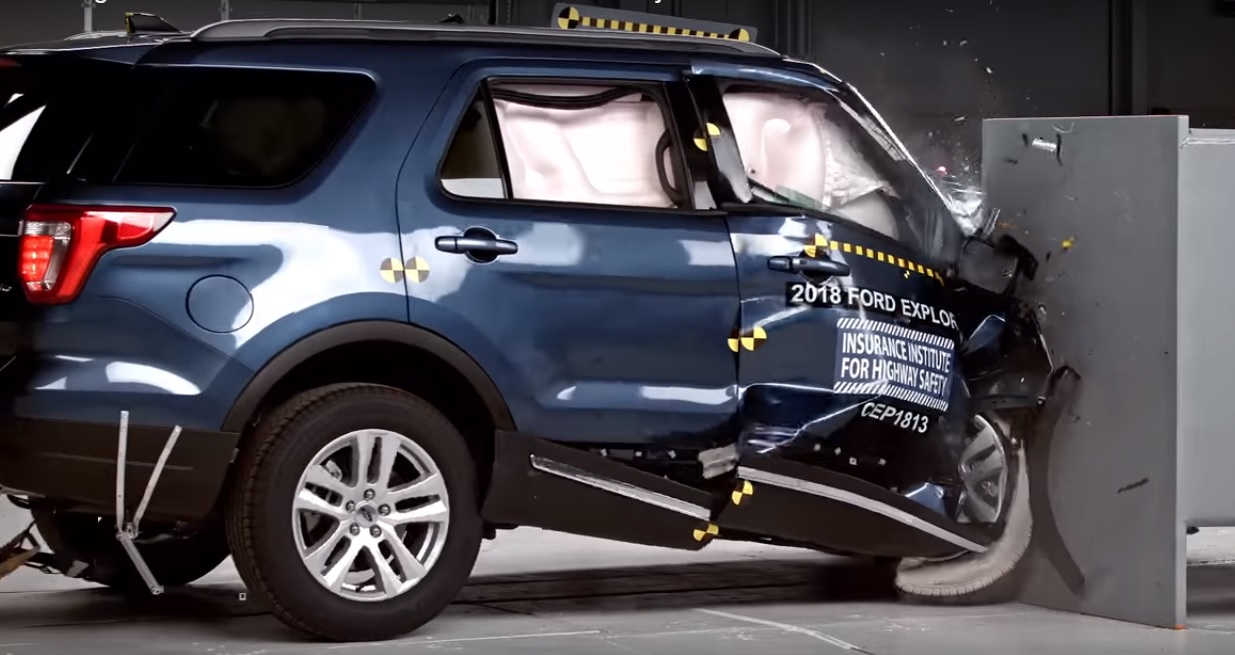 The 2018 Jeep Grand Cherokee didn't fare much better. Not only did the Jeep exhibit 10 inches of intrusion at the lower door hinge pillar, the front passenger crash test dummy's head hit the dashboard through the front airbag. Worse still, the side curtain airbag didn't deploy and the front passenger door opened. The IIHS says there is a strong chance this would result in right leg injuries, along with the possibility of a serious head injury.

Even vehicles that earned an "acceptable" in the small overlap front crash test showed definite room for improvement. The 2018 Honda Pilot, for example, showed good structural performance during the crash itself. But the front passenger crash test dummy's head slid off the deployed airbag and hit the dashboard hard, indicating a head injury might result in a similar real-world crash scenario.

Scoring top marks of "good," the highest rating, in these IIHS crash tests were the 2018 Volkswagen Atlas, 2018 GMC Acadia, and 2019 Kia Sorento. In comparison to the results of the Ford and Jeep SUVs, the GMC and Kia showed structural intrusion levels of between 2-4 inches — versus more than a foot in the Explorer and Grand Cherokee.

The 2019 Kia Sorento was the only one of the SUVs tested that earned the IIHS' highest overall safety ranking of "Top Safety Pick+." 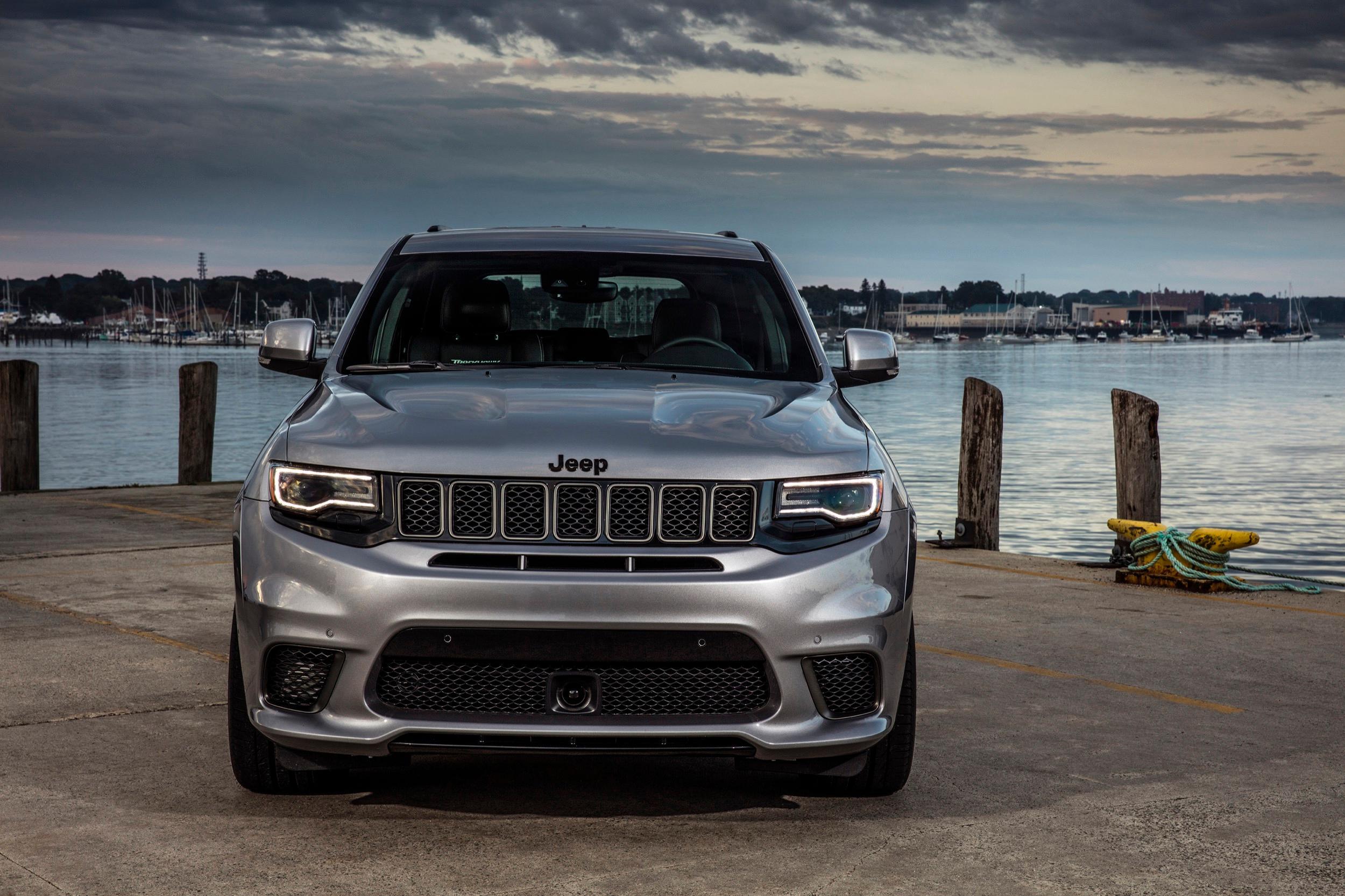