It's building a new engine plant for the Sonata, Elantra and Santa Fe

Sven Gustafson
Hyundai says it is investing $388 million to build a new plant in Alabama to manufacturing engine heads and update technology in an existing engine plant to support production of new Sonata and Elantra sedans and the Santa Fe crossover. The investment will also include 50 new jobs at its manufacturing complex in Montgomery.

About $40 million will go toward constructing a new 260,000-square-foot engine-head machining plant, which is expected to be completed in November and operational by mid-2019. Hyundai says the project will free up space to expand engine assembly lines in two existing engine plants in Alabama.

Hyundai plans to begin producing the Theta III engine, likely a 2.5-liter four-cylinder (though Hyundai won't confirm the specs yet), in April 2019 for the Sonata and Santa Fe crossover. It will continue to build the 2.0-liter Nu engine for the Elantra at its plant in Montgomery. Together, the engine plants build about 700,000 engineers per year to support vehicle production in Alabama and Kia's manufacturing facility in West Point, Ga. 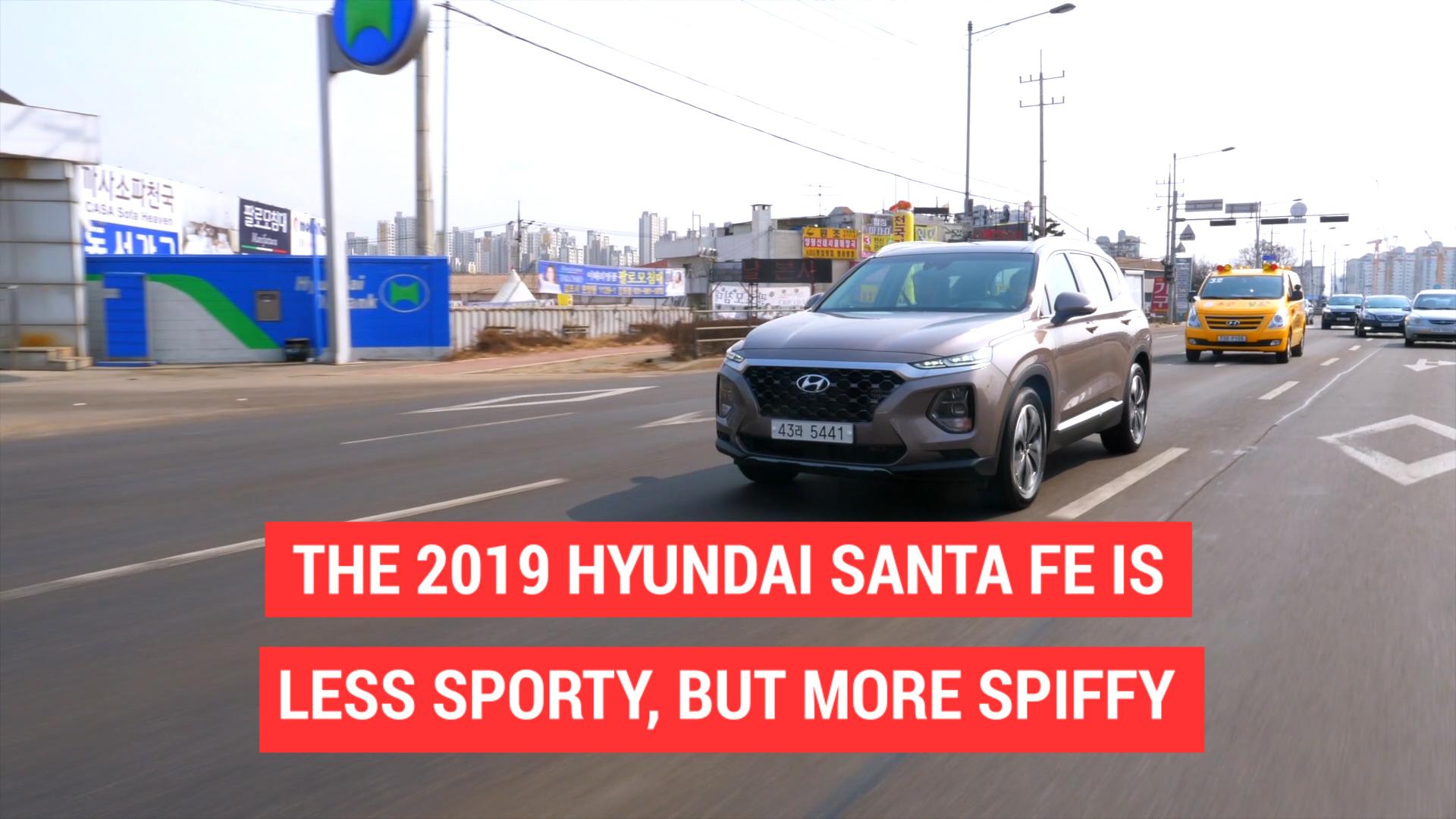