Jaguar solution to keyless start could save lives

Though a convenience feature, it automatically shuts car off in park

James Riswick
UPDATED: An earlier version of this story indicated the Jaguar keyless start function was meant as a safety feature, when in fact, it is meant as a convenience one and will not work as described if automatic stop/start is not engaged.

Today, The New York Times published an article about more than two dozen deaths related to drivers accidentally leaving their cars running, closing their garages and later succumbing to carbon monoxide that flooded their homes. The reason has been identified as "keyless start" features, or proximity entry and push-button start, where owners don't need to physically handle a key or fob to gain entry into the vehicle or start it. It is the latest, and deadliest, issue raised with this system after those related to security and simple inconvenience (for instance, leaving the car at a valet or car wash with the fob in your pocket).

From my personal perspective, The New York Times had a rather harsh "evil carmakers" tone throughout the article. This is not a matter of a known faulty component, as with the GM ignition switch recall. This has as much to do with user error where people leave their car without pressing the "off" button and without noticing the engine is still running. About half of the cars in question are produced by Toyota and Lexus, brands that have offered keyless start longer than most. They are also brands with high rates of elderly owners, who seemingly made up a majority of reported deaths and injuries. One fire department in Florida even started a campaign alerting those in the area of the dangers of leaving your car running when it noticed a correlation between an increase in cars equipped with keyless start and calls related to carbon monoxide poisoning.

I see several contributing issues at play, most of which go well beyond this particular issue. First is insufficient training of owners by dealers and/or owners not paying close enough attention during this training. Cars are complicated, but you should at least know how basic functions work. Second, woefully inadequate driver training in this country. Third, and with apologies to the AARP, insufficient testing of elderly drivers and/or insufficiently low standards for elderly drivers. If you don't know you have to shut the car off or cannot hear that an engine is running, perhaps you shouldn't be driving.

Fourth, re-examining keyless start systems. Yes, it is convenient to not have to fumble for your keys — especially if they're somewhere deep in the nether regions of a purse — but the downsides are huge. The New York Times reports all sorts of proposed regulations and the differing methods automakers use to warn drivers to not leave the car with it running and the key in your pocket. For instance, Toyota uses three beeps, but six beeps could be more effective. Using the horn and flashing the lights can be more effective still. Best of all, automatically shut the car off after a given amount of time.

The Jaguar XF I'm currently driving turns itself off when you put the car into park, lift off the brake and remove your seat belt. And this isn't just the automatic stop/start system doing it's thing (though it must be engaged for this to happen) -- the entire car shuts down, including the engine and accessories. It's off off — even if your wife and dogs are still in the car and would rather the air conditioning remain on while you run into Starbucks. Frankly, I found it rather irritating, much as I do whenever a car does something without me asking it do so. However, even if this is meant as a convenience feature rather than a safety one, I must admit that something like it would've saved all those lives in Florida. It also removes any question about whether three beeps is better than six or if the lights flashing will help an octogenarian Floridian realize the Prius is still running.

But all of this involves coming up with complicated solutions and regulations. You know what could easily, cheaply and truly correct the problem? A key. We could just dispense with keyless start altogether. That would correct both the carbon dioxide garage scenario and the other Starbucks-related annoyance where your poor wife has to sit in the car for several minutes listening to the car incessantly beep and alert her that the key is no longer in the vehicle (because I forgot to remove it from my pocket before leaving the car).

In all, these deaths are without question tragic and heartbreaking for those featured in The New York Times story. However, this is a more complicated issue than "evil carmaker doesn't want to spend money to change something, and these poor people are dying because of it." That's the melodramatic take, the one that will most likely take hold, but it's very unfair. Of course, it's much easier to only blame the automaker than the person who didn't know how their car works, the person who didn't hear that an internal combustion engine was running inside a garage, or the person who is no longer capable of safely operating a motor vehicle. Those are issues of personal responsibility and government action, and really, good luck with those. 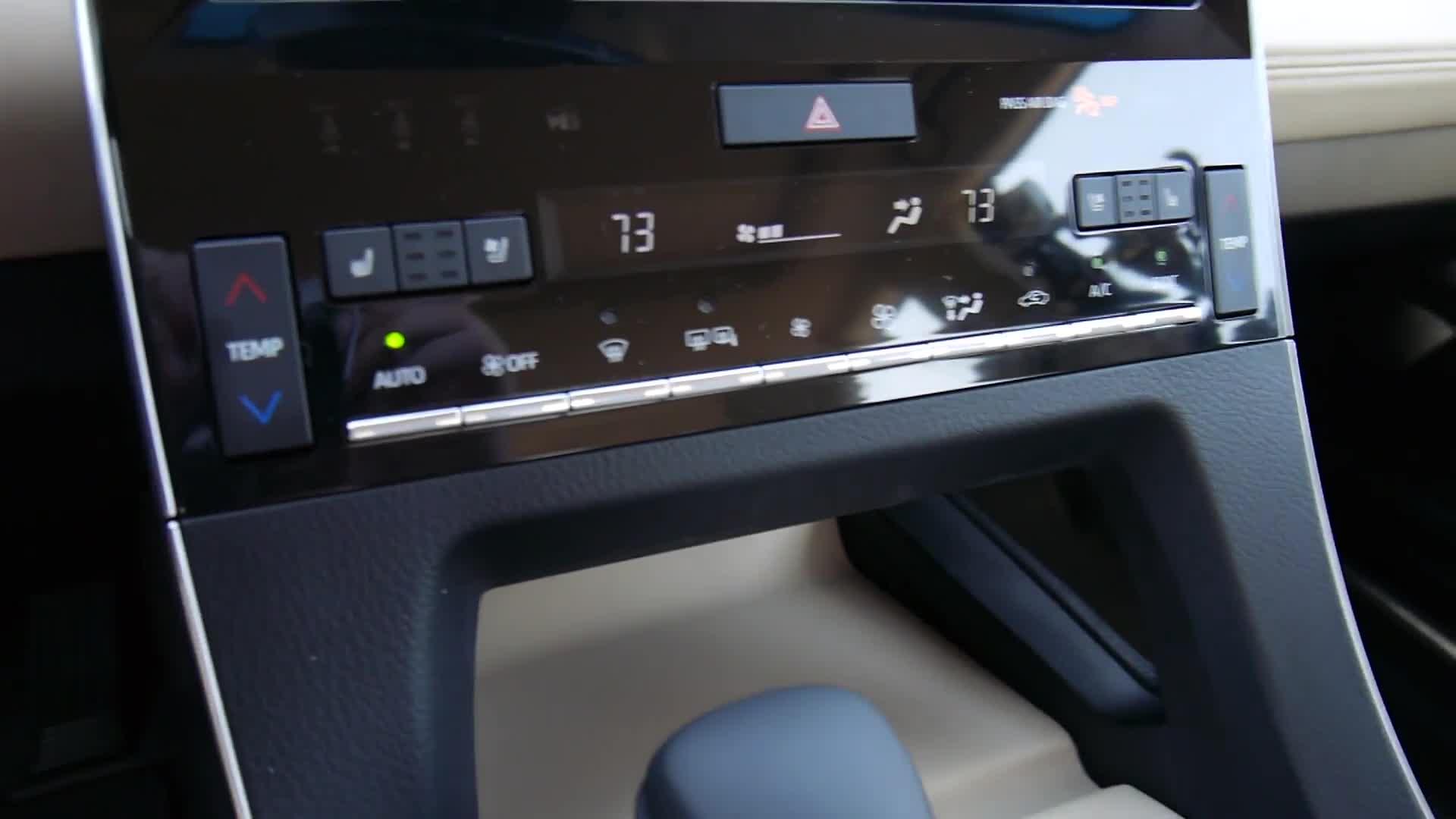