McLaren 570S Spider Canada Commission is for our northern neighbors

Naturally, they're red and white with maple leaves

Joel Stocksdale
McLaren's MSO custom division seems to stay quite busy. Every few months they seem to have a new special configuration to offer buyers. Sometimes they're a bit silly or unimpressive, but other times they create something really unique and cool. This McLaren 570S Spider falls into the latter category. It's called the Canada Commission, and the company will build just five of them exclusively for our northern neighbors.

What makes it a Canadian Commission is primarily the unique color scheme. It's painted white, and the various carbon fiber accents are finished with a translucent red finish. In addition, it has white accent stripes along the side sills and on the rear diffuser. A white maple leaf appears on the back ahead of the spoiler, and on either side sill where the car's typical " 570S" logo would go. 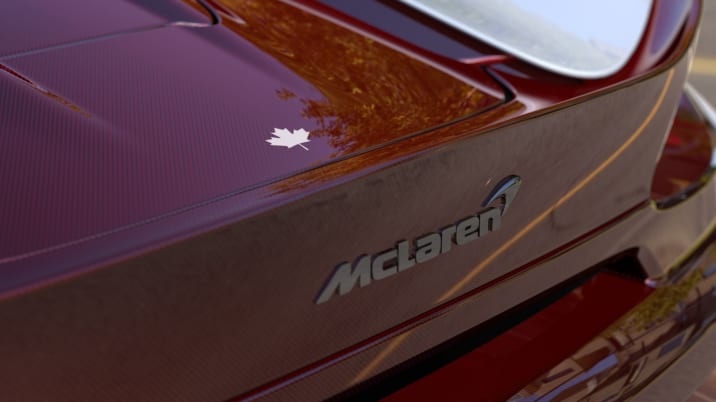 Inside the custom Canadian contraption are even more white and red accents amidst the black interior. The headliner is red as is the steering wheel. On the top of the steering wheel is a white stripe indicating the 12 o'clock position. There are other maple leaf accents scattered about the interior, too.

As we mentioned, the Canada Commission 570S Spider is just for Canadians. Three examples will go to McLaren's Toronto dealer, and one each will go to the Montreal and Vancouver locations. It will also cost just over $353,000 Canadian, which comes to about $280,000 American. That's over $70,000 more than a plain roadster. But hey, it's really exclusive, and a pretty cool custom edition. We're sure McLaren won't have trouble selling them. 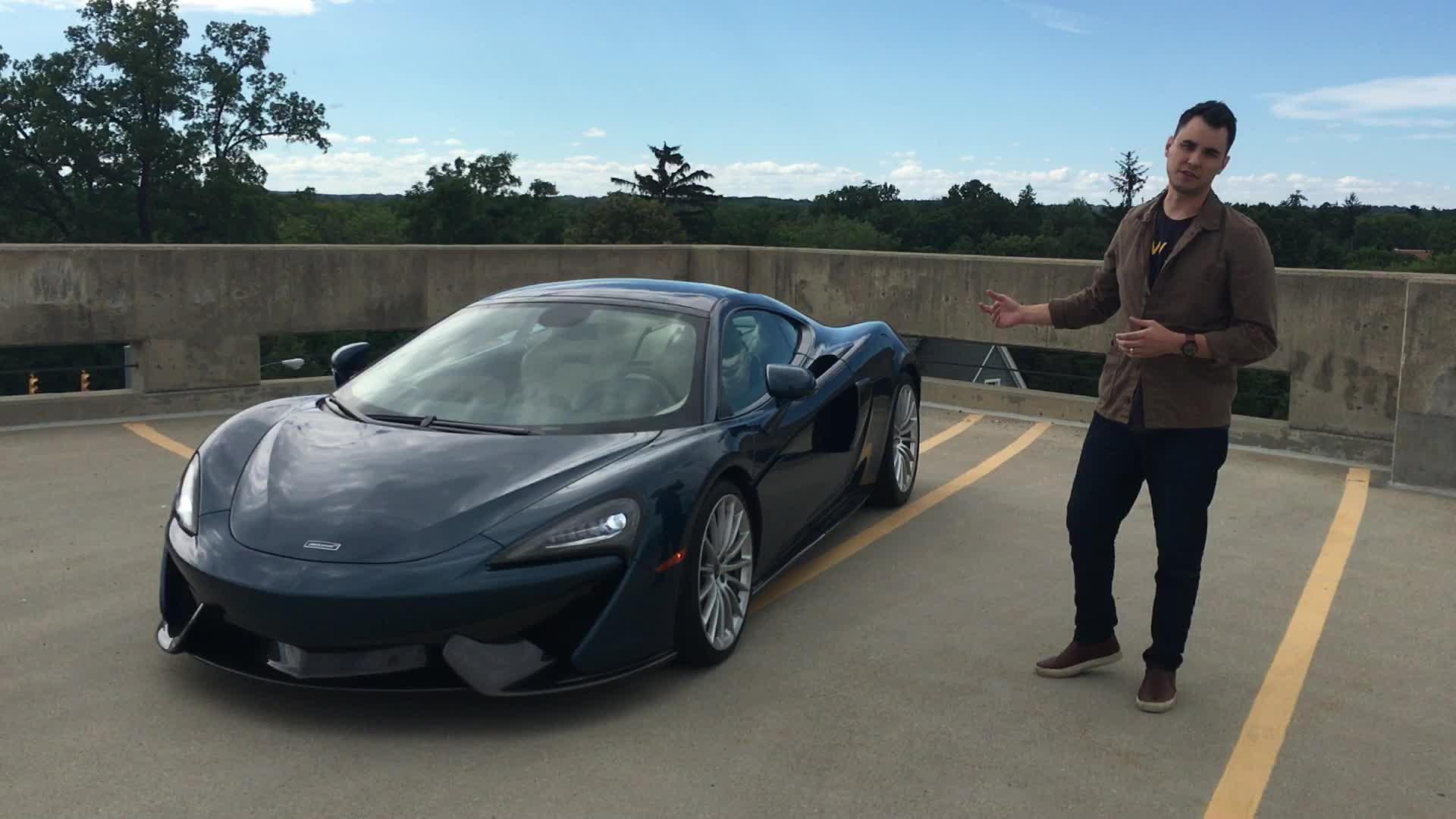