China's solar road will charge cars as they drive

Smart roadway will share energy and data with vehicles

John Beltz Snyder
In Jinan, China, there's a section of highway over which some 45,000 vehicles drive every day. A company called Qilu Transportation Development Group is converted about two-thirds of a mile of that roadway to generate solar electricity — enough to power the highway lights and 800 homes. Qilu Transportation isn't stopping there, though. Looking forward to a future of electric and autonomous driving, the goal is to make the road smart. Eventually, it will be able to provide more accurate traffic updates and mapping, and even wirelessly charge the batteries of electric vehicles as they drive.

As we learn in a Bloomberg article titled " China's Built a Road So Smart It Will Be Able to Charge Your Car," two lanes of the road are layered with transparent material and solar cells. There's also room in the top layer to accommodate wires for inductive charging, as well as sensors that can monitor temperature, traffic and weight. 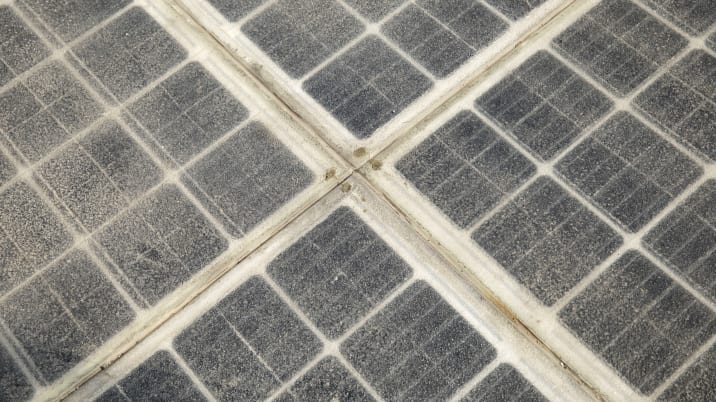 The time frame for fully productive smart roads is still unclear, though. "From the angle of the technology itself, charging is not a problem," said Qilu Transportation General Manager Zhou Yong. "The vehicles that can be charged wirelessly aren't used on roads yet." The section of road will have to be made longer in order to actually be able to provide vehicles with any significant charge. Furthermore, the costs need to drop from about $1,112 per square meter to about $477 to make mass adoption viable. The company says it is working with domestic automakers on the technology, but didn't name them.

The tests come as China is pushing to become a stronger leader in manufacturing, technology, and transportation. Jinan, where the smart road is being built, is home to China National Heavy Duty Truck Group (which is backed in part by Volkswagen's MAN) and a factory owned by Volvo parent company Geely. China accounted for more than half of global EV sales in 2017. Read more at Bloomberg.