We take a look at the pickup through eight generations

If you were to rank vehicles that do what they're told to do, the Toyota Hilux might be one of the top five greatest workhorses of all time. For 50 years, over eight generations, the Hilux has proved itself to be reliable, durable, yet modest about its achievements.

The Hilux was born in March 1968, as the replacement for two separate pickup model lines under Toyota's corporate umbrella. Beneath it was the Hino Briska, a sedan-derived delivery truck from the early 1960s, and the Hilux also replaced the older Toyota Stout model originally dating from the manufacturer's Toyopet days. Hino was bought out by Toyota right before the Hilux came to be, and from that point on it has only made trucks, including assembling Hiluxes.

Even as the second-generation Hilux of 1972 improved the truck, and introduced a two-liter engine, it's the third-generation Hilux where the truck really hit its groove, offering four-wheel-drive for the first time. The '78-introduced truck is even more recognizably "Hilux-like" viewed from the present day, but it's also the point where the Hilux veered toward leisure use. An automatic transmission became available, too. In the U.S, the Hilux was known simply as the "Toyota Truck" from 1973 on.

In the early '80s, Winnebago converted 1,500 trucks to wagon-like Trekker specification using fiberglass. These Toyota-approved builds preceded the '84 first generation 4Runner, which Toyota based on the fourth generation Hilux. The 4Runner, also known as the Hilux Surf, was already a sport utility vehicle instead of a work truck, but it definitely showed its Hilux roots despite appealing to different buyers. The fourth generation Hilux also gained a V6 engine, but the iconic, customized "Marty McFly" truck from 1985's "Back To The Future" film had the trusty 2.2 four-banger/five-speed combination.

The fifth generation, ironically the only onebuilt in the United States, was also the last generation to be sold in the U.S. From 1995 on, the truck was replaced on the U.S. market by the beefier Tacoma, whose first generation continued to be manufactured until 2004. Another interesting thing about the fifth generation Hilux is that it also gained a Volkswagen badge for select markets, and those were even built in Germany.

In late 1997, the Hilux moved into its sixth generation, which was the last one available in Japan; when production ceased in 2005, that was the end for the Japanese Hilux until late last year. The 2004-introduced seventh-generation truck was still designed in Japan, but built in South America, South Africa and South Asia. The same goes for the current, eighth generation, which has been on the market since 2015.

For many people all over the world, a beaten and bumpy, occasionally rusty Hilux is what keeps the daily grind rolling, no matter if they work on a farm or a mine north of the Arctic Circle. Despite its name, it's never been about high luxury, rather about simply getting stuff done. 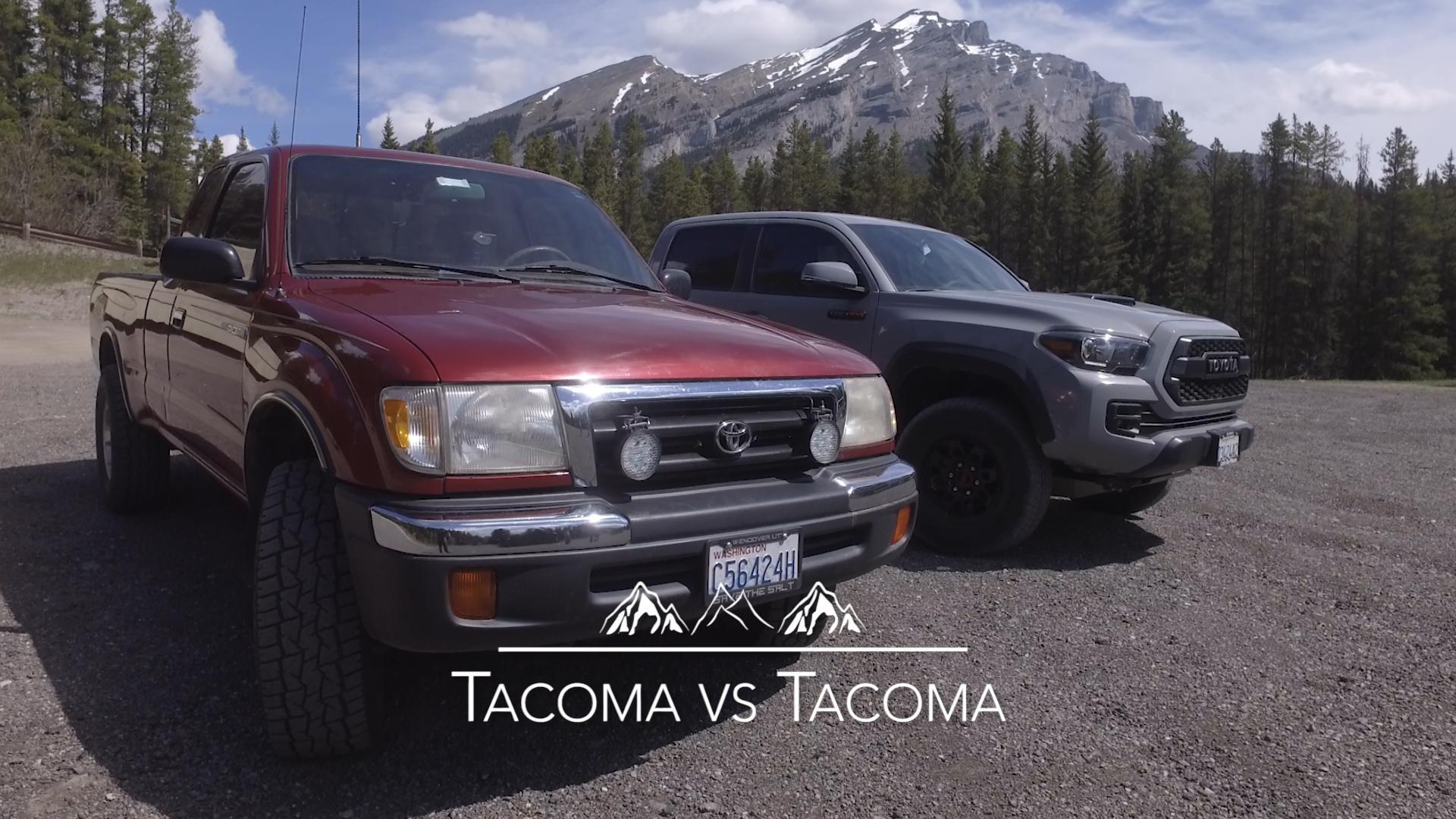