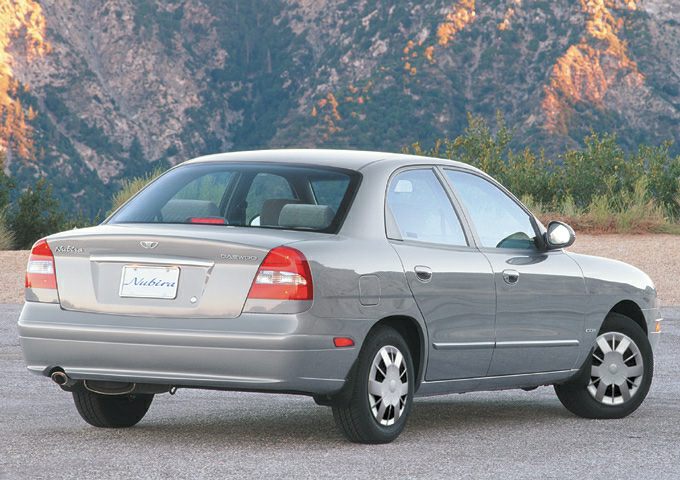 Daewoo Motors was formed in 1982 when the Daewoo Group from South Korea took control of the Saehan Motor Company. For much of its history, the automaker built rebadged General Motors models for the Korean market. GM eventually acquired a stake in the business, and in 2012 the name was officially changed from Daewoo Motors to GM Korea.

See All Daewoo For Sale