Here's our first look at the 2020 Ford Bronco, and we like it

The 2004 Bronco concept influence is strong

Alex Kierstein
When a new, 2020 Ford Bronco was announced, there wasn't much information beyond that to go on. Of course, Ford had produced a wild Bronco concept in 2004 (below), a very boxy vehicle that struck a nerve with those that missed the last full-size Bronco Ford sold. That was discontinued less than a decade before that concept hit the show scene. But it appeared to have little influence on future product, and until the 2017 Detroit Auto Show's reveal of the Bronco logo and launch date, it was safe to say the Bronco wasn't going to be returning.

After Detroit, we had a few theories about what the Bronco could be. The first, and least exciting, was a rebodied Escape or a cut-down Explorer (or a vehicle built on the next-generation Explorer platform). This would have sacrificed real off-road capabilities, disappointing enthusiasts, and our own Greg Migliore. However, that did not square with some reports about sharing platforms with the Ford Ranger, which at that point had been confirmed for a U.S. return but not yet shown. 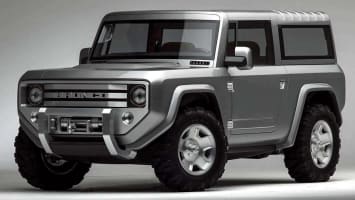 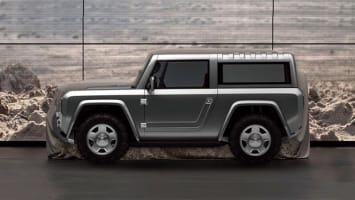 So, theory No. 2: A Ranger-based SUV. And guess what? One already exists: the Everest, mainly sold in Asian and South African markets. Based on the T6 Ranger, the biggest issue with the vehicle is (by American standards) bland styling and perhaps too long of a wheelbase to be a real Wrangler competitor. Could Ford cut down the Everest? Probably, but it'd be expensive and the result might not appeal to American tastes. Consider the Pontiac G8 and Chevrolet SS, both Australian-designed to local tastes, and neither hot sellers over here.

The sheet-covered image you see under the sheet and released today with a variety of other Ford news is the third theory: a vehicle directly influenced by the Bronco concept. Boxy, square, and obviously NOT an Everest or Explorer. It's the purest, most retro design Ford could have applied. What's underneath and inside is still to be revealed, but given that Ford will produce a totally unique body, a cut-down Ranger chassis seems very likely. That means it has a real shot of taking on the Wrangler in the rough stuff.

We're excited, and kudos to Ford for seemingly not phoning in the new Bronco. 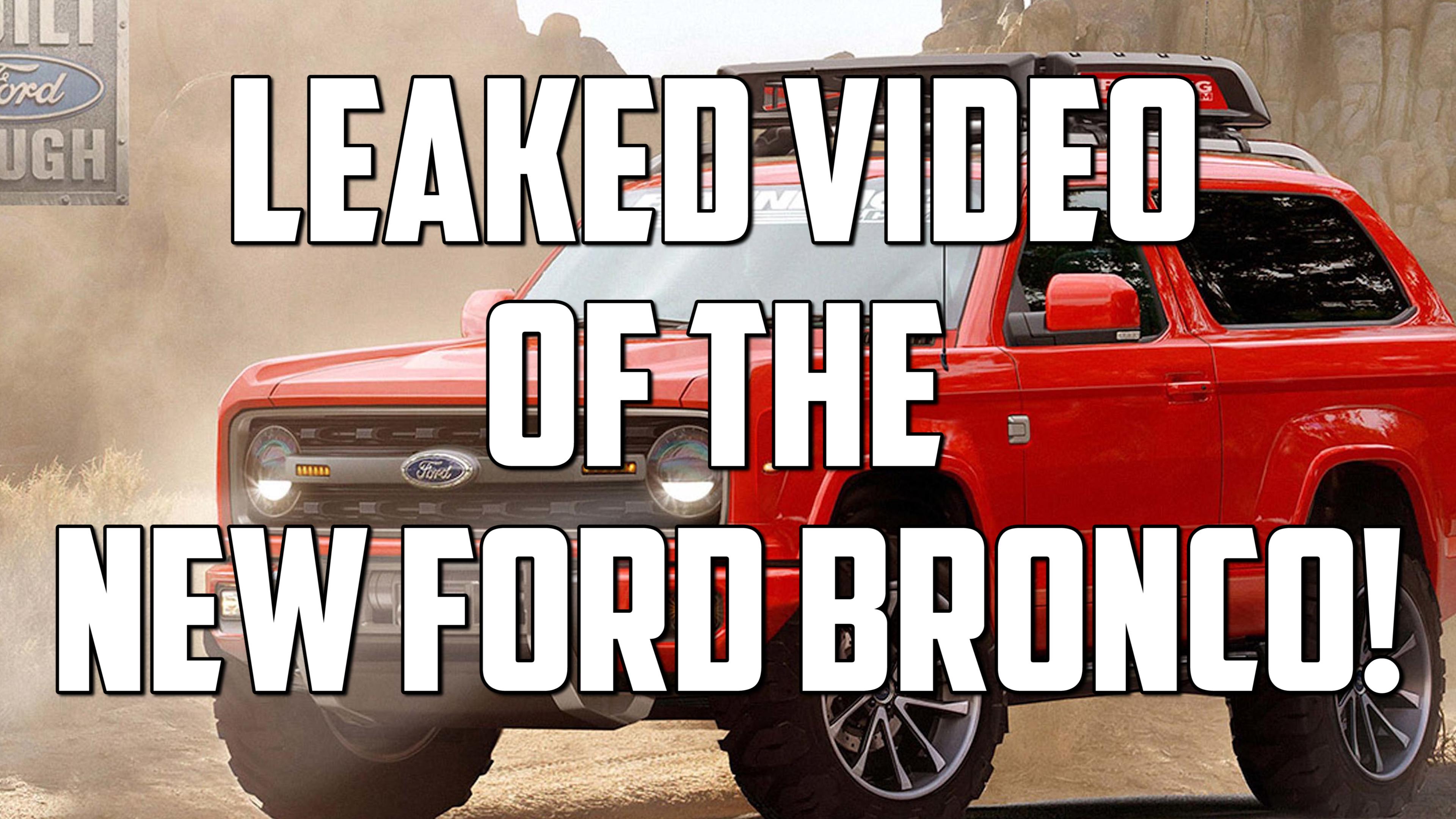